TEHRAN (Tasnim) – Given its strategic geographical position, great capabilities in manufacturing power plants and suitable grounds for electricity exchange with the neighboring countries, Iran plans to turn into the region’s energy hub, an official announced.

One of the Islamic Republic of Iran’s policies is to turn into the region’s main energy hub, the country’s Deputy Energy Minister Alireza Daemi said on Saturday.

Iran’s southern neighboring countries are located in a tropical area while the northern neighbors lie in cold, sometimes polar climates, the official explained, saying such a unique position has given Iran the opportunity to meet energy demands of neighbors both in the summertime and wintertime.

“Iran can play an important role in regulating and supplying the region’s electricity energy needs. Accordingly, grounds have been prepared for energy exchange with the whole countries that share land border with Iran, while a series of plans have been also devised to establish such connection with the neighbors south of the Persian Gulf that share water borders with Iran,” he added. 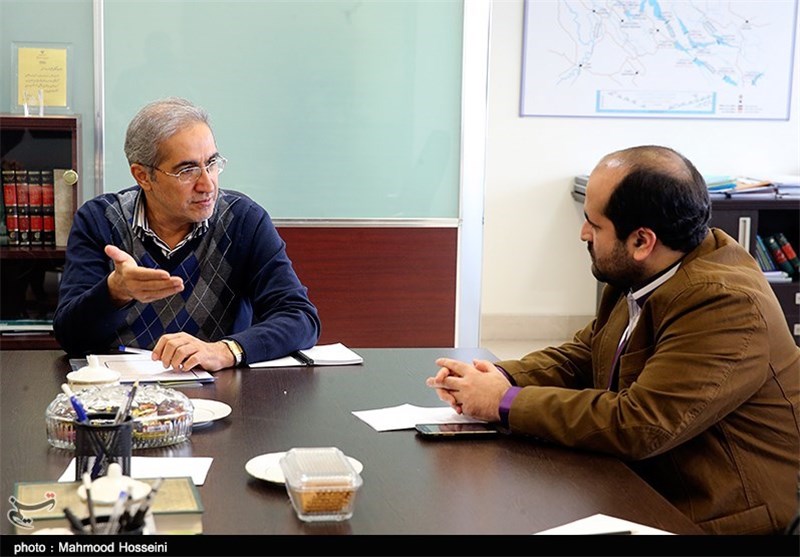 In December 2014, Seyed Abbas Jafari, an official with Iran’s Energy Ministry, said the export of electricity and relevant products can bring the country as much benefit as it reaps from the oil exports.

Iran has now the capacity to earn above 20 billion dollars by exporting power and the electrical equipment, he said at the time.

Armenia Reaches Out to Iran after Banning Turkish Imports

Oil Minister: Foreigners Have to Accept New Conditions to Work with Iran