TEHRAN (Tasnim) – An Israeli military convoy was hit in a missile attack in Shabaa Farms, north of Israel. Earlier media reports said at least 15 Israeli soldiers including personnel from Golani brigade were killed in the attack.

A report by Lebanese based Al Mayadeen TV network said that in a complex operation carried out by the Lebanese resistance (Hezbollah) in the occupied Shabaa Farms, an Israeli convoy was hit in which at least 15 soldiers were killed and tens of others were injured.

The report said that 9 Israeli vehicles were completely destroyed.

Also Lebanon-based El-Nashra newspaper reported that 17 Israeli military personnel, including a senior Israeli officer, were killed in the attack by the Lebanese Hezbollah.

That is while, the Israeli army has said an anti-tank missile was fired at a military vehicle in Shabaa farms on the border with Syria and Lebanon.

Israeli media reports on Wednesday said four soldiers were wounded as a result of the attack.

In latest development, Press TV reported that Israel has confirmed four Israeli soldiers were killed and many others including a high-ranking commander wounded in a missile attack launched into northern Israel.

Also the Lebanese army said the Israelis then fired shells across the border into southern Lebanon.

Shabaa Farms is a small strip of disputed land at the intersection of the Lebanese-Syrian border and the Israeli-occupied Golan Heights. 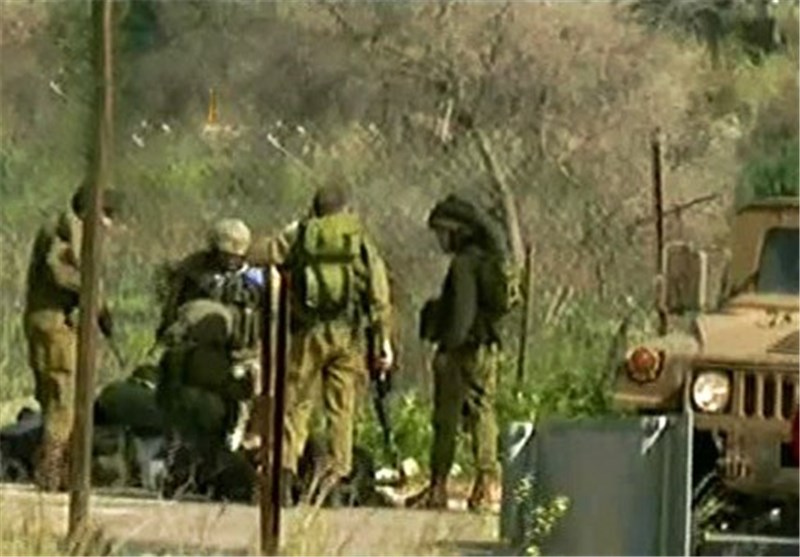