And in the second meeting, which lasted an hour, Velayati held talks with Putin one-to-one.

In the gathering, Velayati and Putin agreed on greater efforts to improve the status of Iran’s membership in the Shanghai Cooperation Organization.

The discussions also included subjects such as Tehran-Moscow bilateral relations, the regional developments and the international issues.

The officials also agreed on expansion of economic ties, enhancement of railroad transportation, Iranian exports to Russia, cooperation on fish farming, and establishment of six thermal power plants in Iran.

They also discussed the course of nuclear talks between Iran and the Group 5+1 (Russia, China, the US, Britain, France and Germany). 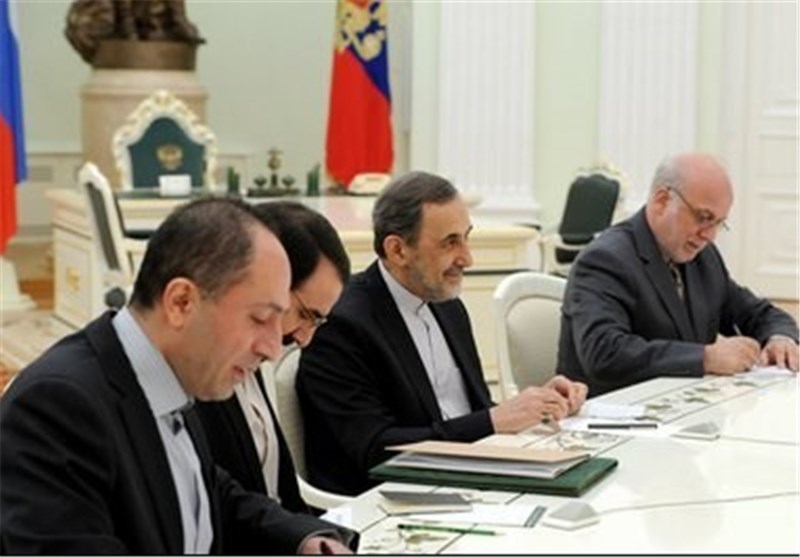 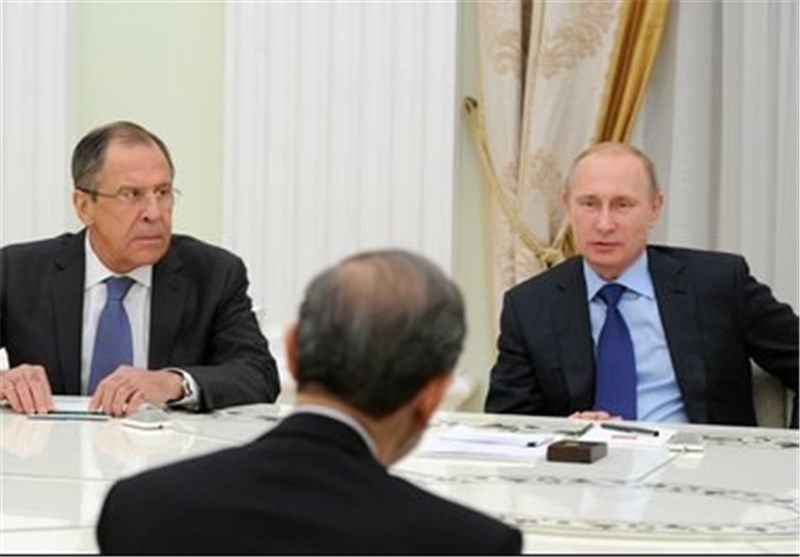 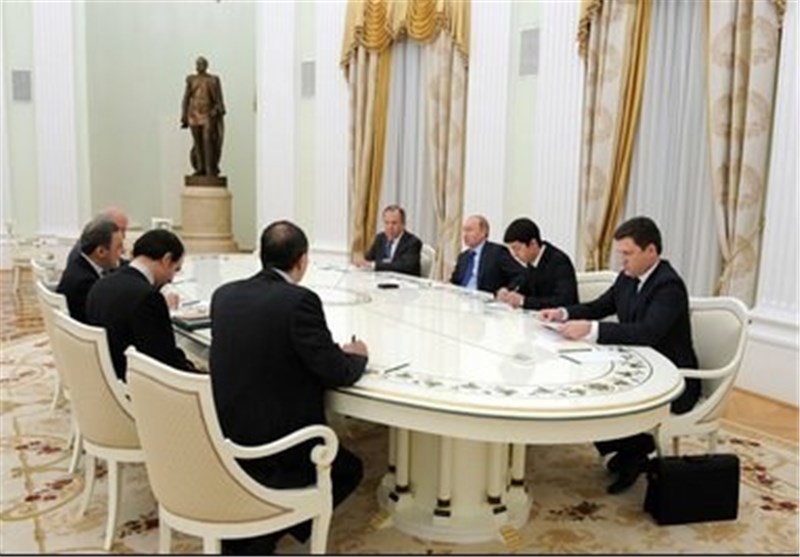 Iran and the Group 5+1 (alternatively known as the P5+1 or E3+3) are engaged in diplomatic talks to hammer out a final agreement to end more than a decade of impasse over Tehran’s nuclear energy program.

In November 2013, they signed an interim deal –the Joint Plan of Action- in Geneva that took effect on January 20, 2014 and expired six months later. They later extended the deal until November 24, 2014.

After failing to hammer out a lasting accord by the self-imposed November 24 deadline, the parties once again decided to extend the deadline for more seven months.

Death Toll from Coronavirus Rises to 2,898 in Iran