This is the fourth homegrown satellite launched successfully into space by the Iranian experts at the Defense Ministry's Aerospace Industries Organization and Iran Electronics Industries.

As regards the carrier used to send Fajr satellite into orbit, Dehqan said all the production phases of the carrier, including its design and development, have been done in the ministry’s Aerospace Industries Organization.

Iran has in recent years made great headways in manufacturing satellites thanks to the efforts made by its local scientists. 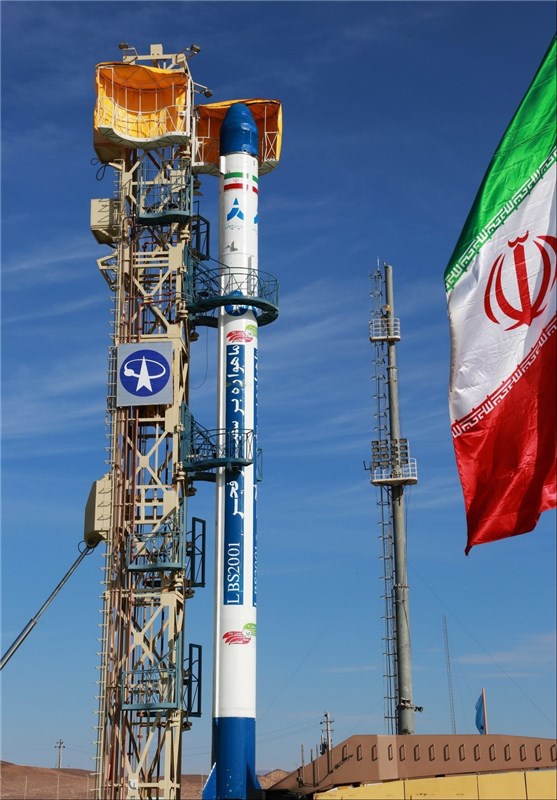 The country successfully launched its first indigenous data-processing satellite, Omid (Hope), into orbit back in February 2, 2009.

As part of a comprehensive plan to develop its space program, Iran also successfully launched its second satellite, dubbed Rassad (Observation), into the earth's orbit in June 2011. Rassad's mission was to take images of the earth and transmit them along with telemetry information to ground stations.

The country launched its third domestically-built Navid-e Elm-o Sanat (Harbinger of Science and Industry) satellite into orbit in February 2012.

In January 2013, Iran sent a monkey into space aboard an indigenous bio-capsule code-named Pishgam (Pioneer).

And later in December 2013, the country’s scientists could successfully send a monkey, called ‘Fargam’ or Auspicious, into space aboard Pajoheshan (Research) indigenous rocket and return the live simian back to earth safely.