TEHRAN (Tasnim) – The Islamic Revolution Guards Corps (IRGC) concluded massive military exercises in Iran’s southern and southwestern areas on Friday as it brought a new “strategic” weapon into service for its naval forces.

The three-day exercises, codenamed The Great Prophet-9, started on Wednesday in the Strait of Hormuz, known as the most strategic waterway in the Persian Gulf.

Units from the IRGC Navy, Ground Force and Aerospace Division took part in the drills.

On the final day of the war game, the IRGC utilized a new strategic weapon for the naval forces.

“The coming into service of this new weapon has a very determining role in boosting our naval power to counter the threats against the Islamic Revolution, specifically (the threat posed by) the Great Satan, the US,” IRGC Navy Commander Rear Admiral Ali Fadavi explained.

The first stage of the war game on Wednesday focused on naval tactics. Hundreds of speedboats, armed with missiles, carried out mine-laying operation and also fired 107mm rockets to hit a mock warship, a real-size model of a Nimitz-class aircraft carrier.

On Thursday, the focus was on the capabilities and latest accomplishments of the IRGC Ground Force. It flew its reconnaissance drones equipped with powerful cameras and tested its weapons including Ramait roadside mine, Sayyad bounding mine, Asefeh 23mm Gatling gun, Arash shoulder-launched weapon and sniper rifle Siyavash. 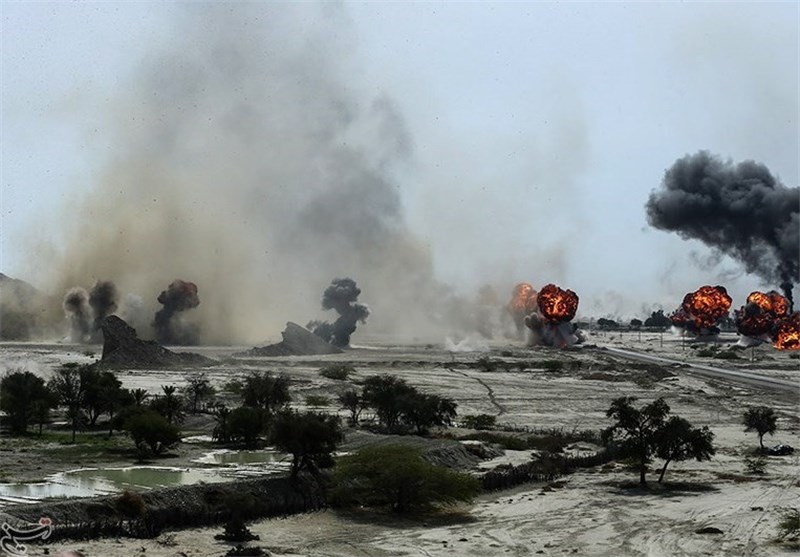 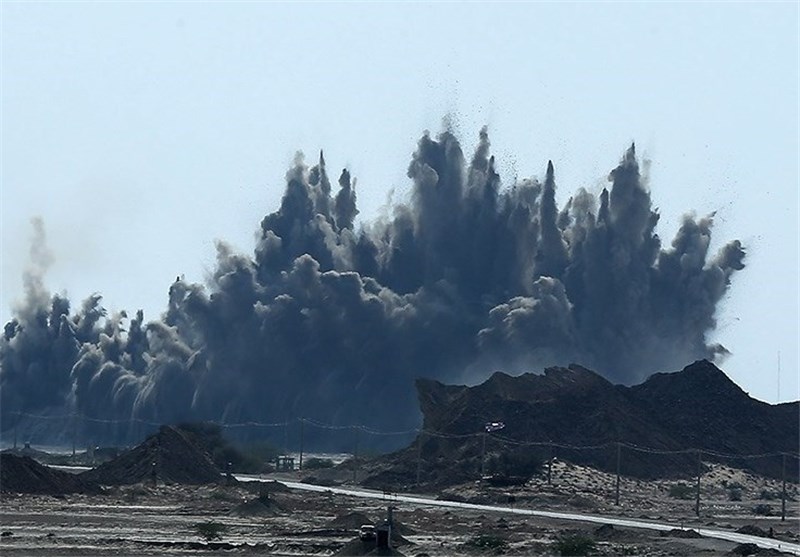 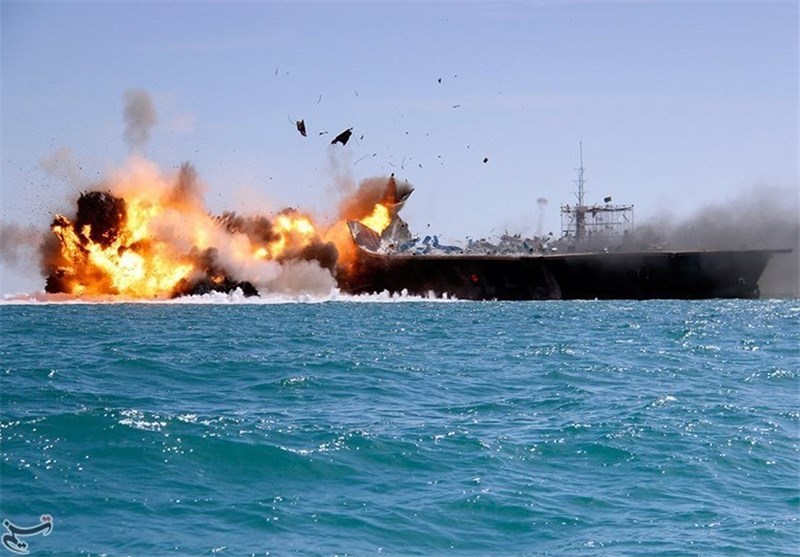 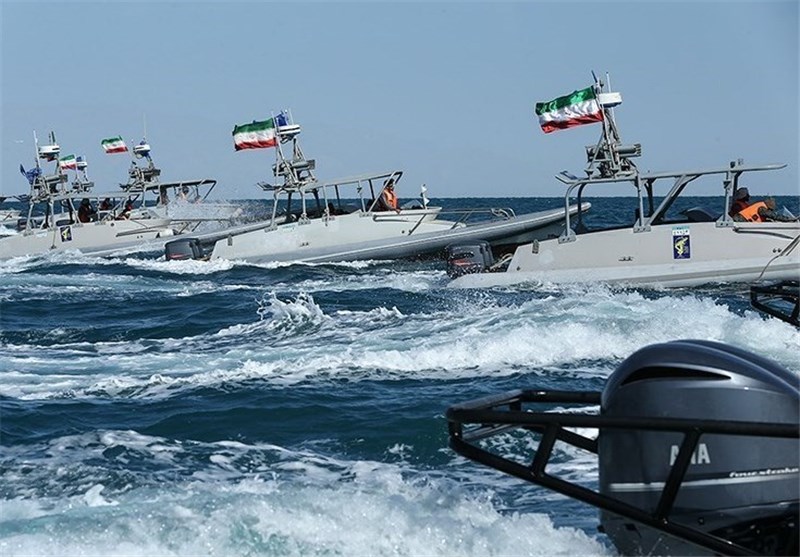 Over the past few years, Iran’s Armed Forces have held several military drills.

The Islamic Republic has repeatedly assured other nations, especially its neighbors, that its military might poses no threat to other countries, stating that its defense doctrine is based on deterrence.

Rallies Held in Bahrain to Demand Release of Political Prisoners