TEHRAN (Tasnim) – A huge crowd of people lined the streets of Tehran on Tuesday to attend the funeral procession for 270 martyrs, whose bodies have been repatriated some 30 years after the end of the Iraqi imposed war on Iran.

Streets of downtown Tehran, around Baharestan square, swarmed with people paying tribute to the martyrs.

175 of the bodies belonged to a group of military divers, discovered in Iraq and repatriated last month. 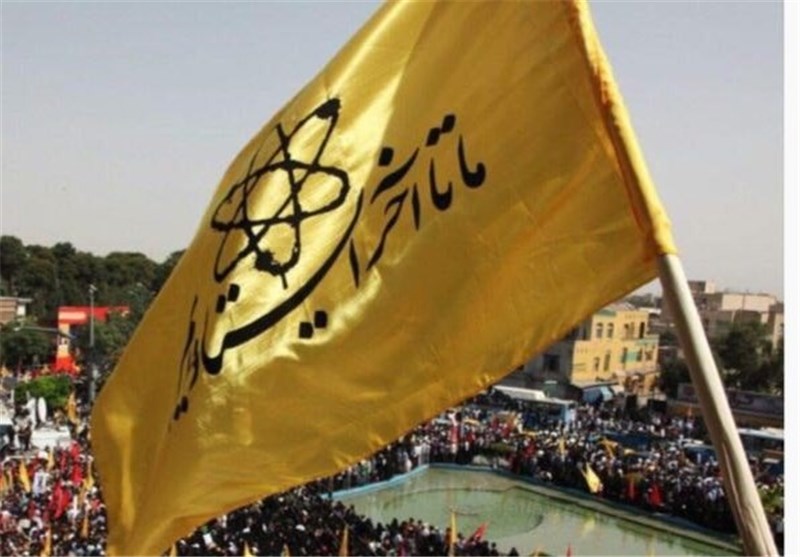 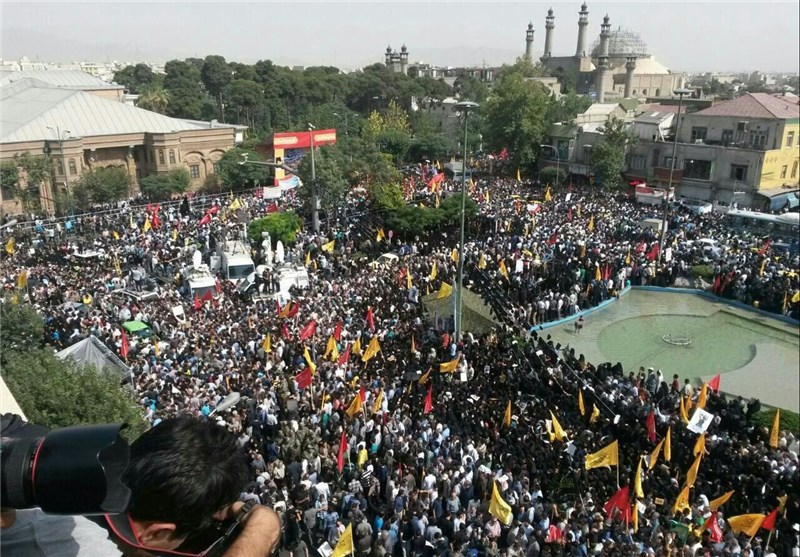 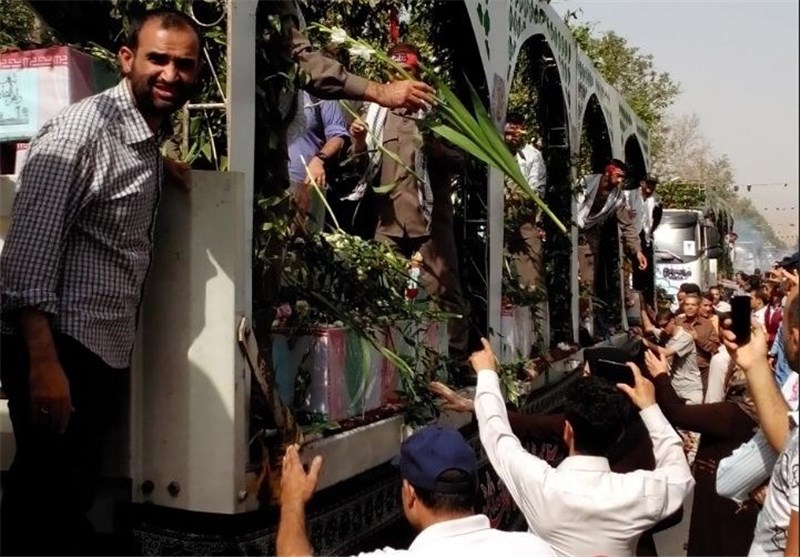 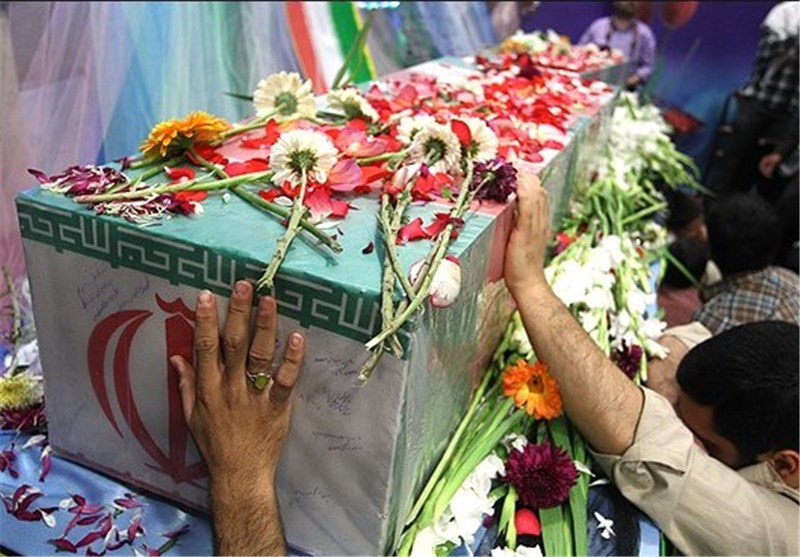 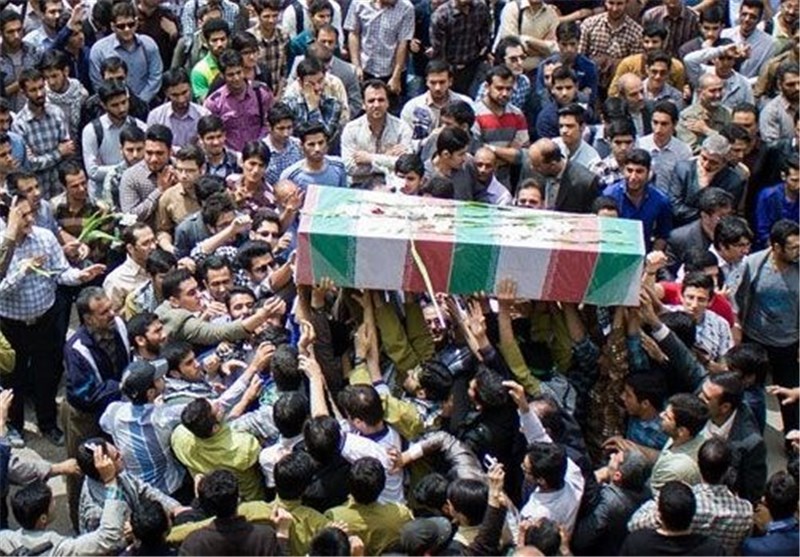 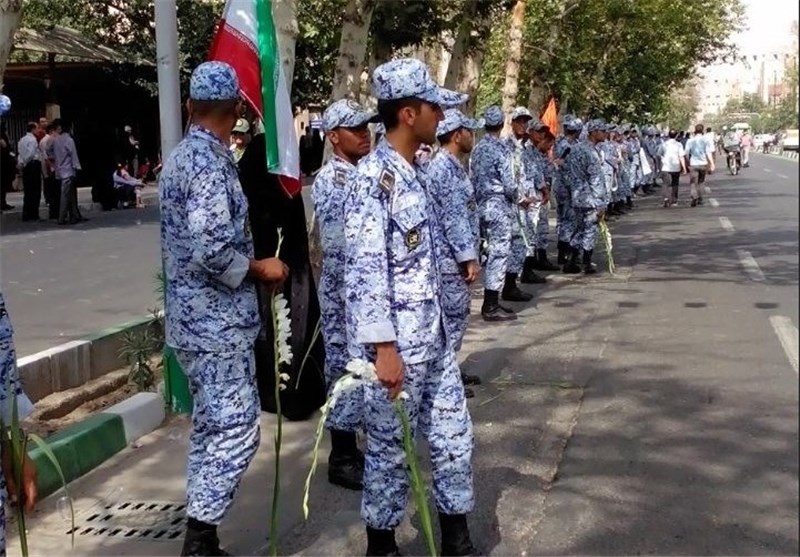 The divers had been killed by Iraqi forces during the ‘Karbala-4’ military operation in December 1986. With the hands and feet shackled, they had been choked to death.