TEHRAN (Tasnim) – Turkey summoned the Russian ambassador on Monday after accusing Russia of a "provocation" as pictures emerged of a serviceman on the deck of a Russian naval ship allegedly brandishing a rocket launcher while the vessel passed through Istanbul at the weekend.

Turkey has expressed outrage over the images which showed a Russian serviceman on board the Caesar Kunikov was resting a launcher on his shoulder as the vessel passed through the Bosphorus strait.

Relations have deteriorated sharply since Turkey last week became the first NATO member in more than half a century to down a Russian plane, which it said had violated its airspace while flying sorties over Syria. The pilot was killed.

"For a Russian soldier to display a rocket launcher or something similar while passing on a Russian warship is a provocation," Foreign Minister Mevlut Cavusoglu told reporters, according to the Hurriyet news site. "If we perceive a threatening situation, we will give the necessary response."

The Bosphorus offers the only passage to the world's oceans for the Russian Black Sea fleet. A World War One-era treaty obliges Turkey to allow all ships to pass during peacetime. 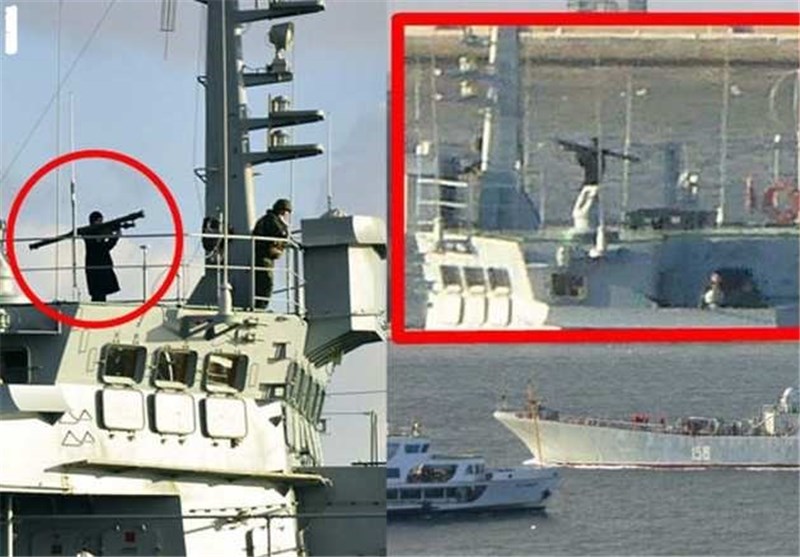 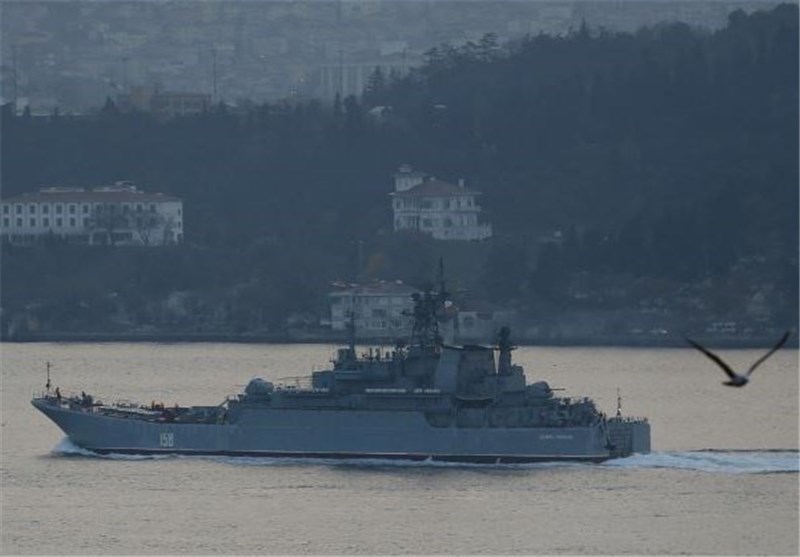 Turkey 'Will Regret More than Once' Shooting Down of Russian Bomber, Says Putin

Turkey 'Will Regret More than Once' Shooting Down of Russian Bomber, Says Putin

‘We Did Not Do Enough’: Acting US Capitol Police Chief Apologizes for Security Failure