TEHRAN (Tasnim) – A prominent Lebanese figure was killed after the Israeli regime conducted an airstrike on the southeastern outskirts of Damascus.

Samir Qantar, known in Lebanon as 'Dean of liberated detainees', was killed in an Israeli airstrike on a residential building in Jaramana, on the southeastern outskirts of Damascus, Lebanon's al-Manar television channel reported on Sunday.

The report said the building was hit with four missiles launched by two Israeli warplanes.

Footage posted online appeared to show a building that had been completely destroyed in the town where Qantar was reportedly staying.

Qantar's brother, Bassam, confirmed the death, writing on his Twitter and Facebook pages that his family was "was honored to join families of martyrs." 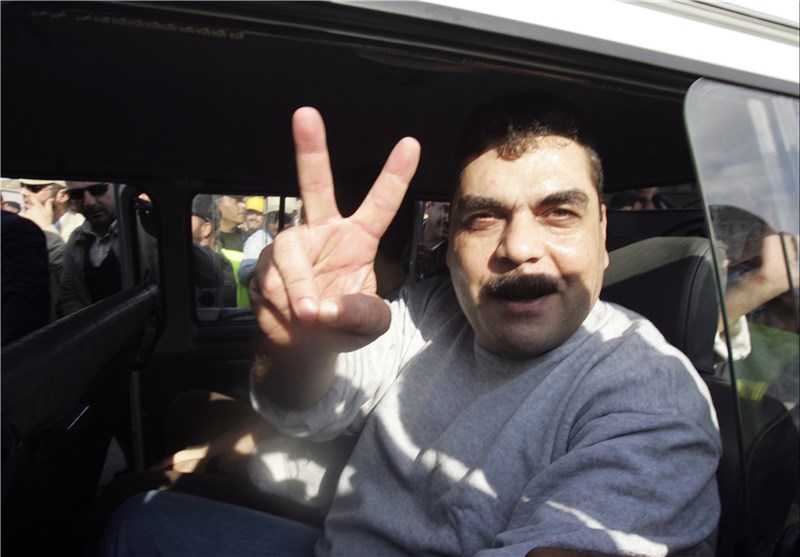 Lebanon's Hezbollah resistance movement also confirmed on Sunday that an Israeli raid on a residential building in the district of Jaramana in Damascus has killed Qantar.

Qantar was released from an Israeli prison during a prisoner swap between Hezbollah and Israel in 2008 after serving 29 years in detention.

All Bahrainis Opposed to Normalization of Ties with Israel: Al-Wefaq

Hamas Condemns Israeli Assassination of Palestinians, Says Such Crimes Will Not Go Unpunished