A commencement ceremony was held on Wednesday morning for a number of commandos and snipers in the Army Ground Force rapid reaction forces, who have passed a two-month intensive course.

The new graduates have been trained with the Iranian-made Sayyad sniper rifle and are going to use the weapon in their future operations.

The Army had already provided Navy commandos with the domestically-made rifle. 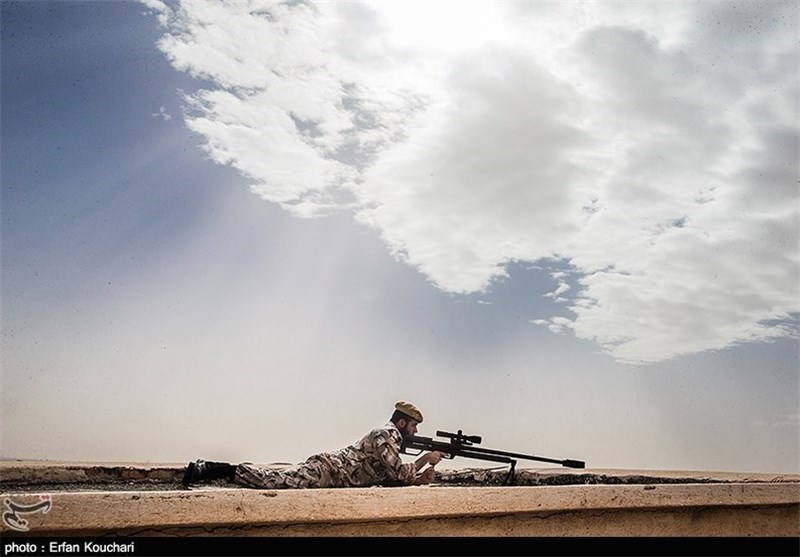 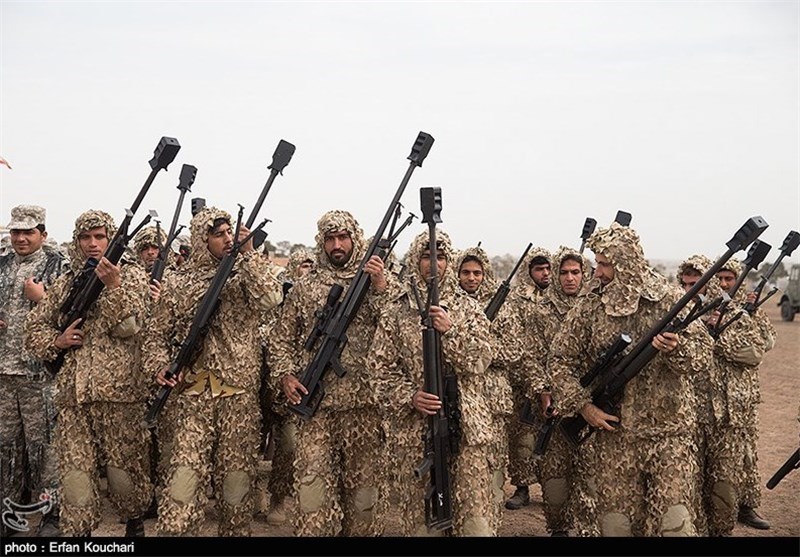 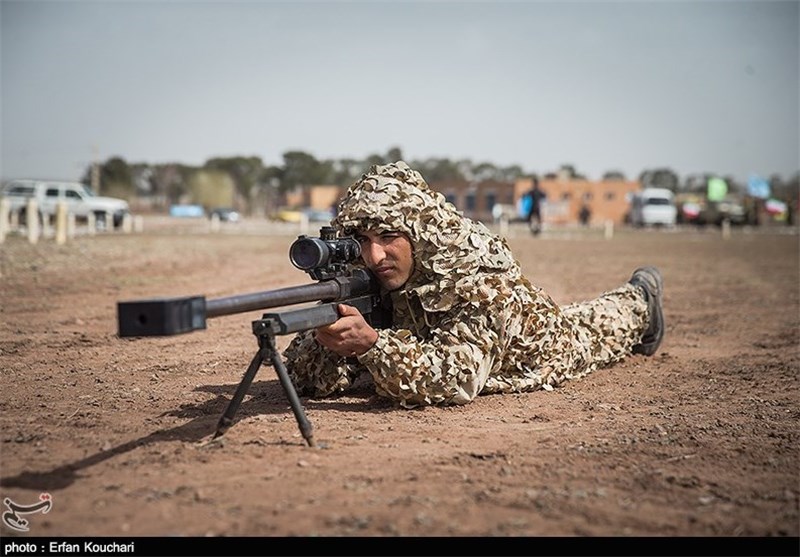 Iran has manufactured two versions of Sayyad under the trademark AM-50.

Weighing around 12 kilograms, Sayyad is 1.5 meters long and can hit targets in a maximum range of 1,500 meters.

Moreover, different optical devices, including night vision sights and thermal scopes, can be installed on the sniper rifle.

Iran has already made it clear that its military might poses no threat to the regional countries, saying that the Islamic Republic’s defense doctrine is entirely based on deterrence.