"The fact that this shooting took place during Ramadan and that ISIS leadership in Raqqa has been urging attacks during this time, that the target was an LGBT night club during Pride, and - if accurate - that according to local law enforcement the shooter declared his allegiance to ISIS, indicates an ISIS-inspired act of terrorism," Representative Schiff said in a statement, RT reported.

There is no immediate evidence proving any connection between the Orlando shooting and ISIL or any other foreign extremist organization, US officials told Reuters on condition of anonymity.

Earlier, Senator Bill Nelson also talked about the alleged links between Mateen and the terrorist group.

"I asked the FBI if there was any connection to Islamic radicalism. There appears to be. But they are naturally cautious and waiting throughout to see if if this is [in fact true]," Nelson said at a news conference on Sunday.

Information is still coming in about Omar Mateen, the US citizen who opened fire at Pulse nightclub in Orlando, Florida, but it appears that he had been on the FBI’s radar for the past five years, according to CBS News.

Although the incidents that brought Mateen to the FBI’s attention are still unknown, senior law enforcement sources told the Daily Beast that he became a person of interest in both 2013 and 2014, calling him a “known quantity.” Investigations into Mateen were closed when they found nothing of substance.

When asked if the suspect had any affiliation with ISIL, the FBI assistant agent in charge, Ron Hopper, said, “we do have suspicions that the individual may have leanings toward that ideology.” When pushed to answer what led him to believe that, he clarified that all possibilities were being investigated.

While Mateen’s connections to extremism are still being investigated, Mateen’s father, Mir Seddique, believes that this was an act of homophobia and not religious. Mir Seddique told NBC that he had seen his son become angry when two men kissed in front of his son. Seddique told NBC News, “this has nothing to do with religion.”

Seddique also expressed his condolences, saying, “we are saying we are apologizing for the whole incident. We weren't aware of any action he is taking. We are in shock like the whole country.” 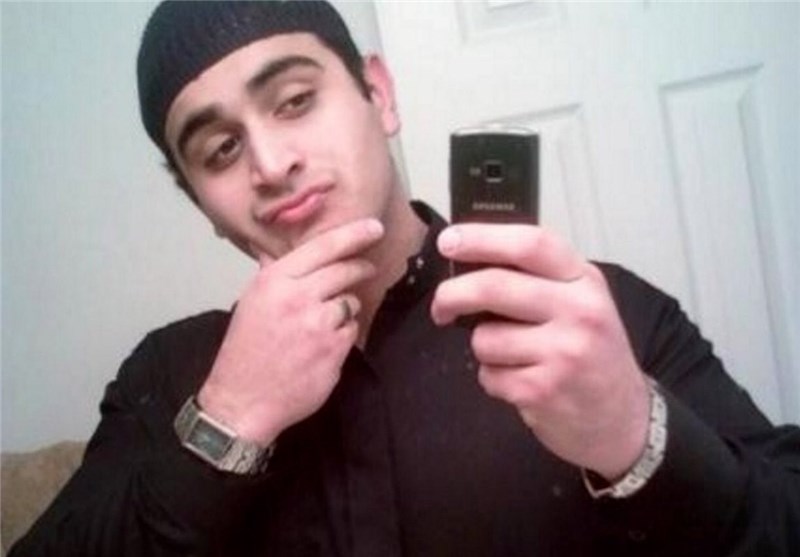