TEHRAN (Tasnim) – Iran’s Air Defense identified a US unmanned aerial vehicle (UAV) east of the county and forced it to avoid the Iranian airspace after issuing a warning.

The American spy drone was flown from a base in Afghanistan’s Qandahar and is thought to have been programmed to intrude into Iran’s airspace. 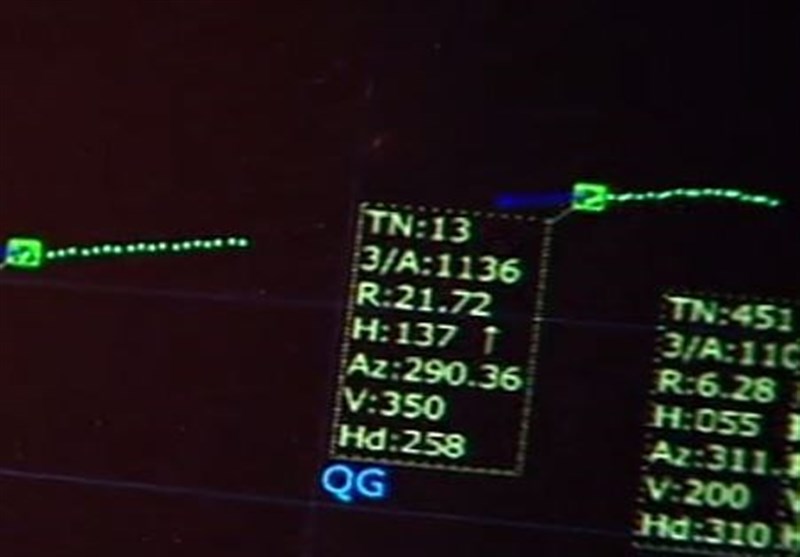 It came after Nazir, an advanced Iranian radar used for detecting small targets at long distances, became operational in a desert in the country.

According to Air Defense Commander Brigadier General Farzad Esmaili, no stealth aircraft will intrude into Iran’s airspace with the coming into service of Nazir.

Known as a suitable option against the anti-radiation missiles, Nazir is capable of detecting targets in ranges of 800 kilometers and at 100,000-feet altitudes.

Iranian Naval Vessel Sinks in Gulf of Oman after Fire

Iran Should Gear Up for Inflow of Released Financial Resources: President

Over 2.77 Million Recover from COVID in Iran