TEHRAN (Tasnim) - Shahr-i Sokhta, meaning ‘Burnt City’, is located at the junction of Bronze Age trade routes crossing the Iranian plateau. Located in Iran’s southeastern province of Sistan and Balouchestan, the ancient city represents an important stage in urban planning in the region.

The remains of the mudbrick city represent the emergence of the first complex societies in eastern Iran. Founded around 3200 BC, it was populated during four main periods up to 1800 BC, during which time there developed several distinct areas within the city: those where monuments were built, and separate quarters for housing, burial and manufacture.

Diversions in water courses and climate change led to the eventual abandonment of the city in the early second millennium. The structures, burial grounds and large number of significant artefacts unearthed there, and their well-preserved state due to the dry desert climate, make this site a rich source of information regarding the emergence of complex societies and contacts between them in the third millennium BC. 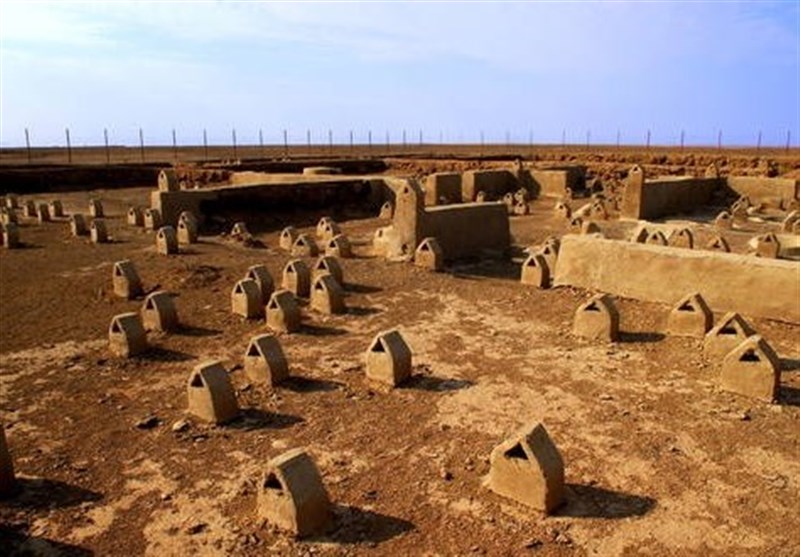 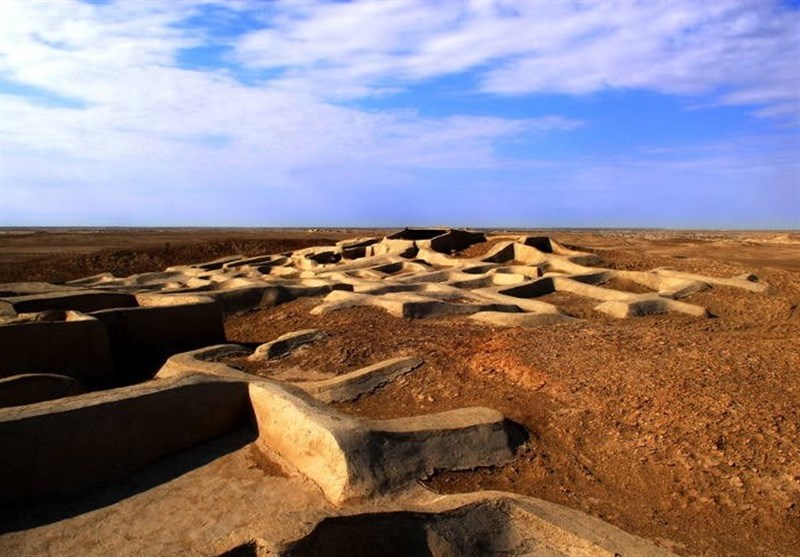 Shahr-i Sokhta exhibits a transition from village habitation to an urbanized community with significant cultural, social and economic achievements and developments from the late Calcolithic to the early Bronze Age.

Shahr-i Sokhta bears exceptional testimony to a peculiar civilization and cultural tradition that entertained trade and cultural relations with ancient sites and cultures on the Indus Plain, southern shores of the Persian Gulf, the Oman Sea and South-west Iran, and Central Asia. Archaeological remains and finds indicate the key role of the city on a very large scale in terms of working with metals, stone vessels, gems and pottery. 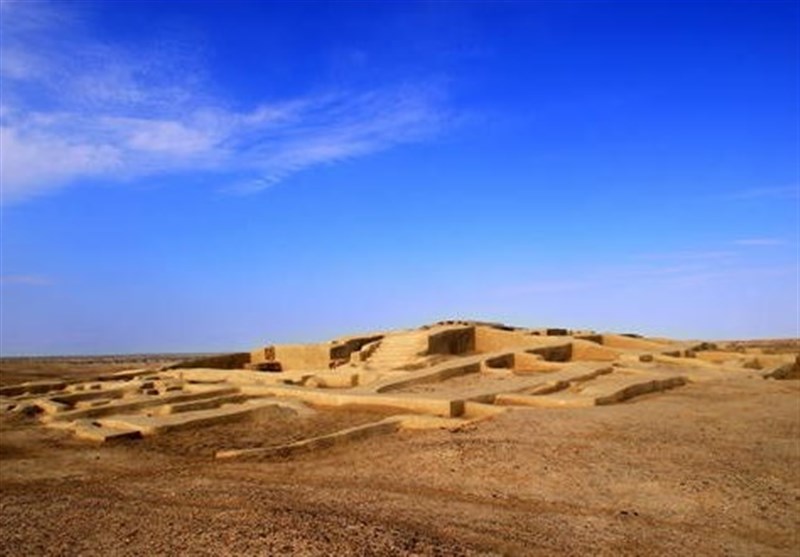 The ancient site of Shahr-i Sokhta is an outstanding example of early urban planning: excavations have brought to light well-preserved evidence in the form of its mud-brick structures, burial grounds, workshops and artefacts that testify to its size, organization, the source of its wealth and its trade and social structures. The city was separated into various parts according to different functions - residential, industrial and burial; it therefore represents an important stage in urban planning in the region.

All elements necessary to express the property’s values are included within the property, which is of adequate size to ensure the complete representation of features and processes which convey the property’s significance. The property does not suffer from development or neglect and it is well maintained. The understanding and appreciation of its remains rely on appropriate maintenance interventions and on a coherent setting.

In general the surrounding desert landscape and extraordinary scatter of archaeological material present on the surface of the low hill of Shahr-i Sokhta give a strong sense of authenticity, as does the sight of the complex architecture of the various parts so far excavated. The labyrinthine succession of rooms, corridors and courtyards give a genuine impression of these ancient buildings. 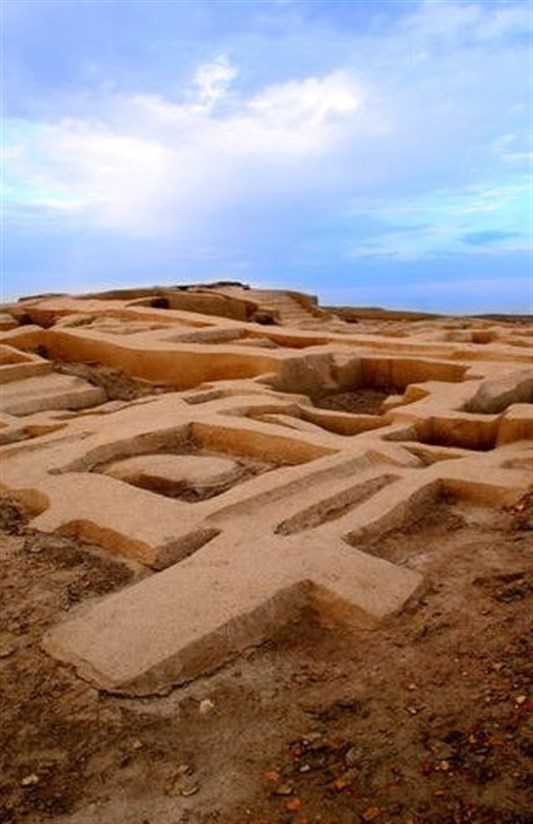 The property is in State ownership and is protected by the provisions of the Law for Protection of National Heritage (1930) and of the related bylaw (1980). Shahr-i Sokhta was registered in the list of national cultural properties of Iran as no. 542 in 1966.

The oldest known backgammon, dice and caraway seeds, together with numerous metallurgical finds, are among the objects unearthed by archaeological excavations from the site, UNESCO reported. 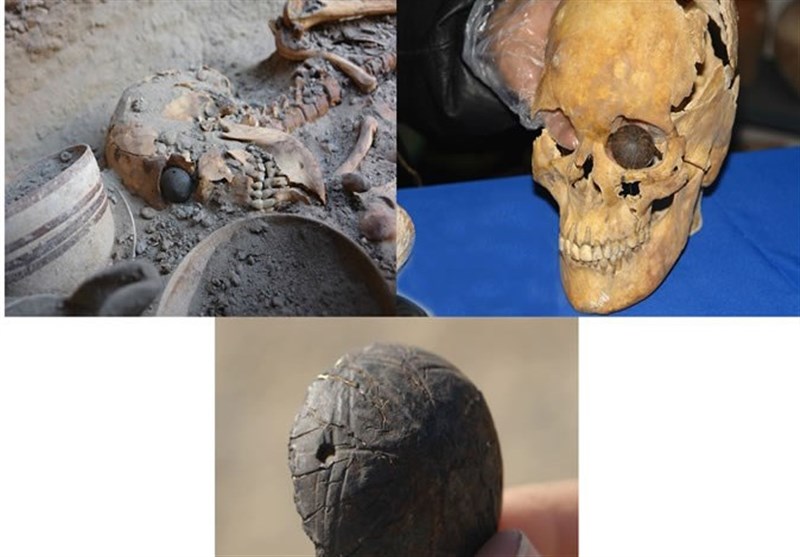 Other objects found at the site include a human skull which indicates the practice of brain surgery and an earthen goblet depicting what archaeologists consider to be the first animation. 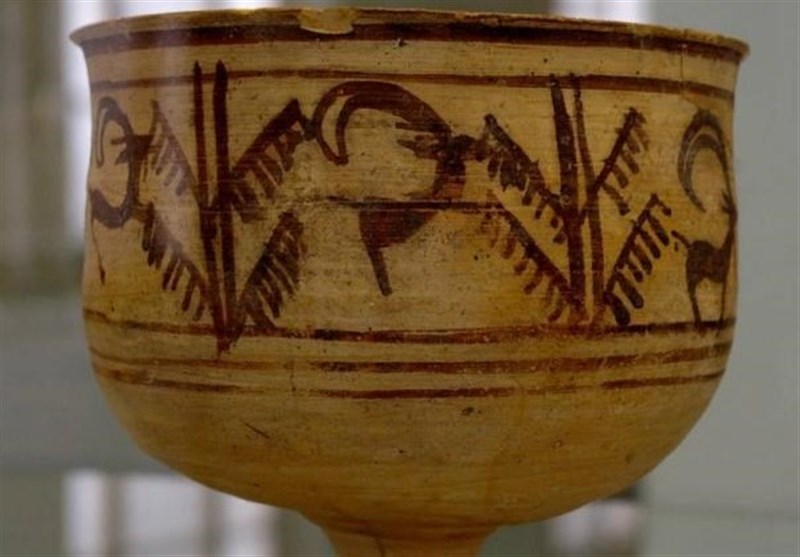 Jameh Mosque of Semnan: A Valuable Ancient Monument in Semnan