TEHRAN (Tasnim) – Iranian people held rallies in different parts of the country, including the capital, to mark the “National Day of Fight against Global Arrogance”, chanting slogans against such hegemonic powers as the United States.

Hundreds of thousands of Iranian people, mostly school and university students, staged demonstrations on Thursday morning all over the country to express their opposition to the arrogant policies and attitudes of the enemies, particularly the US.

On November 4, 1979, and in less than a year after the victory of the Islamic Revolution that toppled a US-backed monarchy, Iranian university students that called themselves "students following the line of (the late) Imam (Khomeini)" seized the US embassy in Tehran, which had become a center of espionage and planning to overthrow the newly established Islamic system in Iran.

The students who seized the embassy later published documents proving that the compound was indeed engaged in plans and measures to overthrow the Islamic republic.

Every year on the 13th day of the Iranian month of Aban (which this year falls on November 3), the Iranian nation, particularly the students, hold rallies across the country to mark the day.

In the capital city of Tehran, the rallies to mark the anniversary of the landmark move are held at the venue of the former US embassy, which is known by Iranians as “Den of Espionage”. 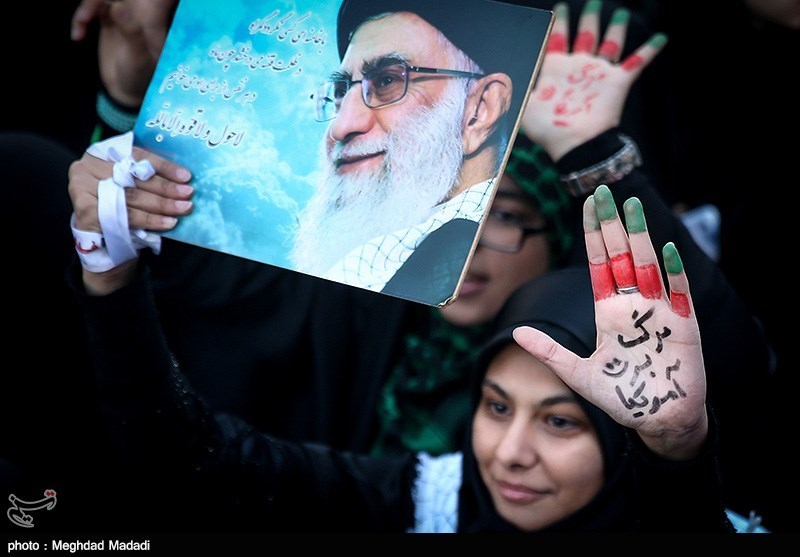 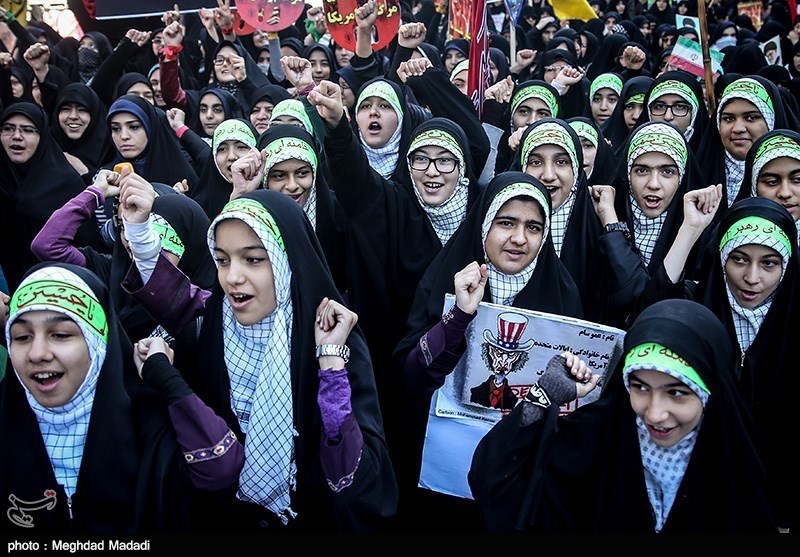 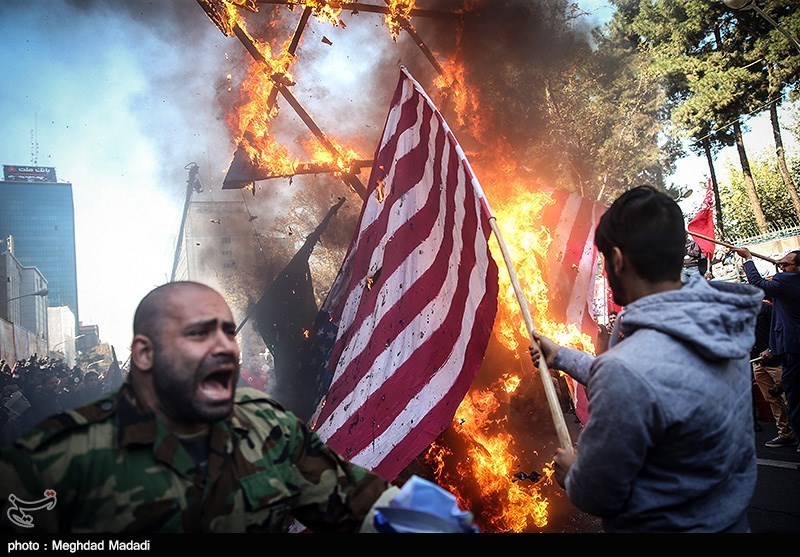 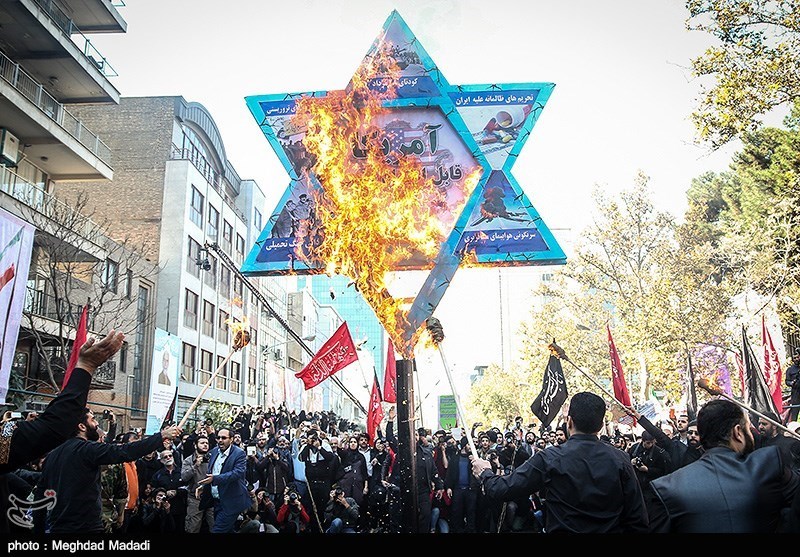 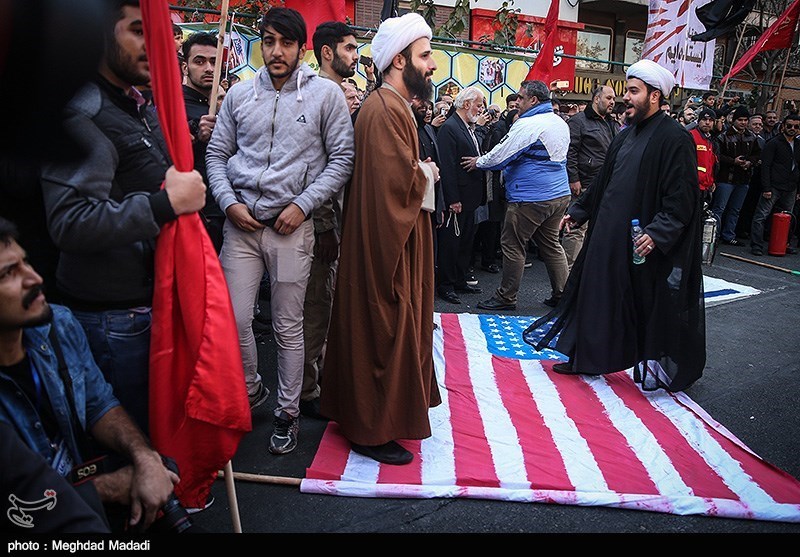 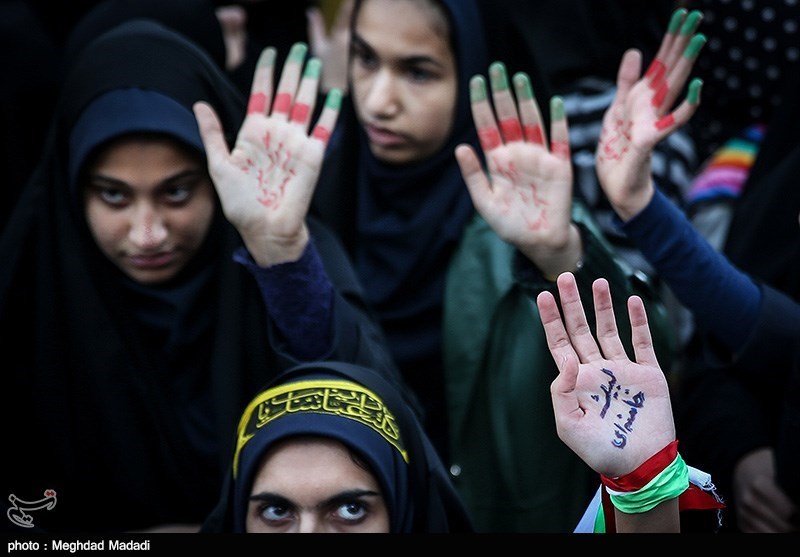 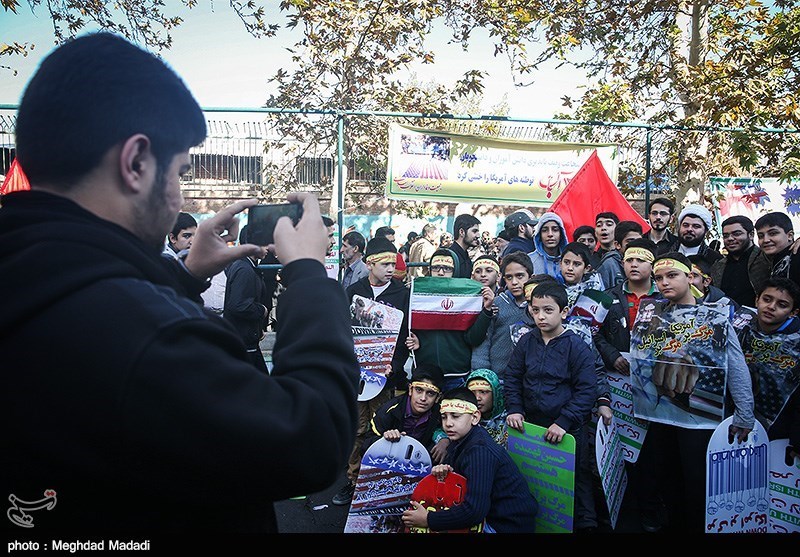