TEHRAN (Tasnim) – The Syrian army discovered a stockpile of assault weapons in east of Aleppo left behind by terrorists who have recently fled the city.

According to Tasnim dispatches, Syria troops detected the weapon depot during an operation to clear Aleppo’s liberated eastern neighborhoods of unexploded ordnance and remnants of more than four years of war against terrorist groups.

A Syrian military source told Tasnim that the confiscated weapons were apparently enough for the terrorists to continue fighting for two years without need for any new deliveries. 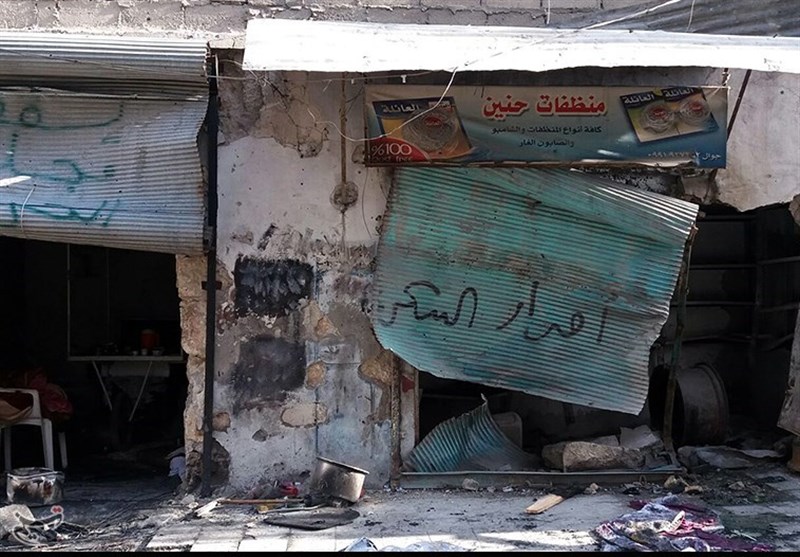 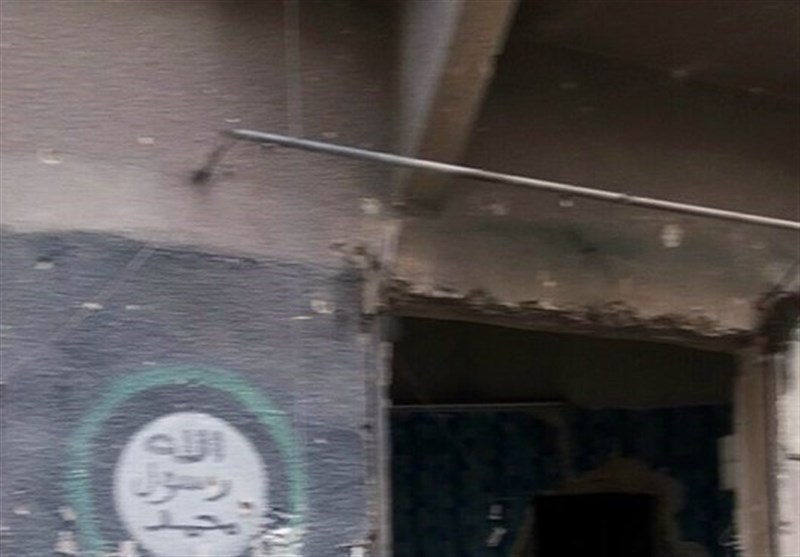 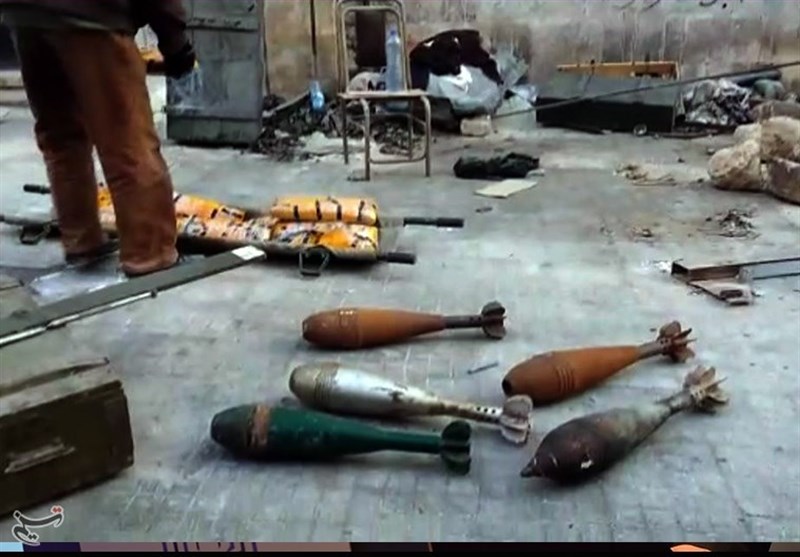 The terrorists, nonetheless, did not take the time to use those weapons after the Syrian army’s heavy attacks to recapture the city, the source added.

He also noted that the weapons found in the stockpile, including TOW missiles, were made in the US and Israel. 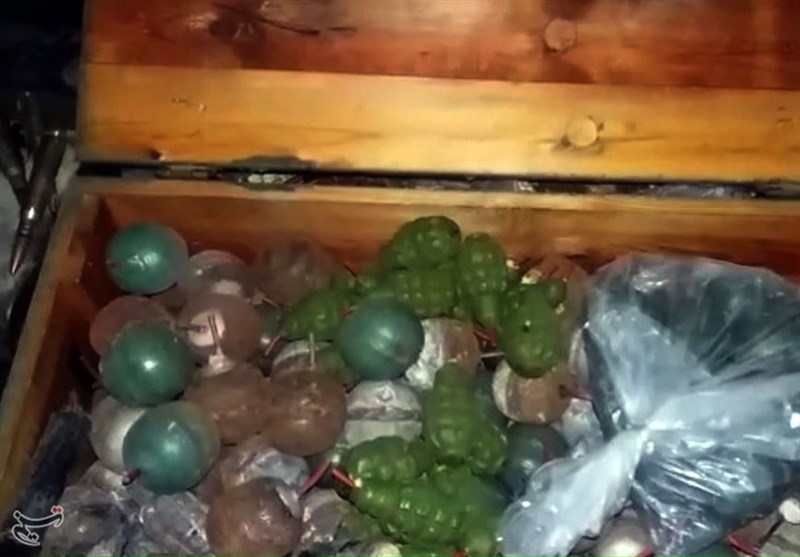 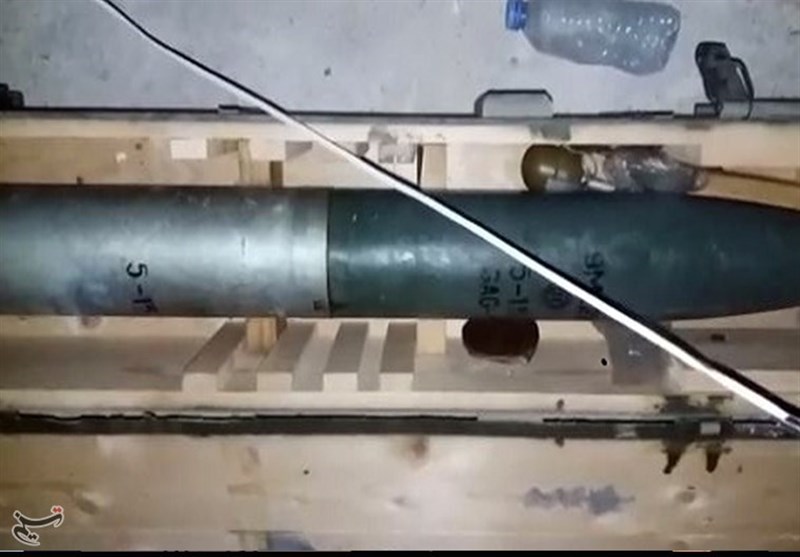 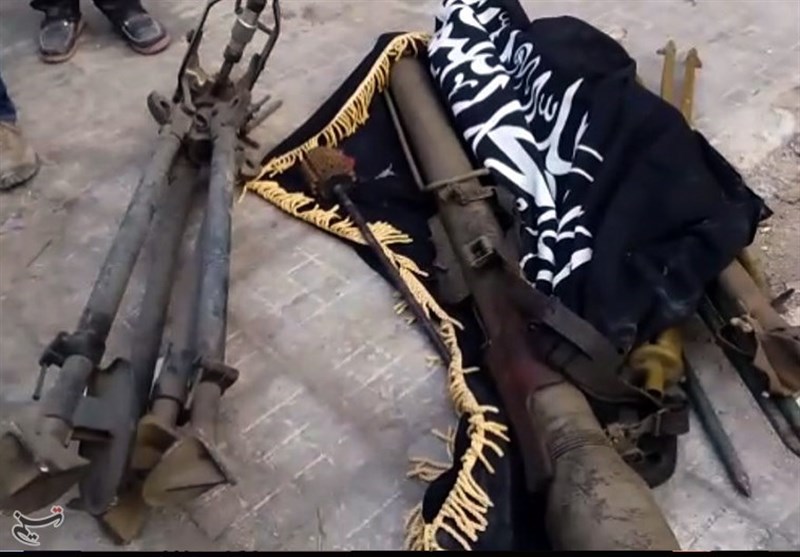 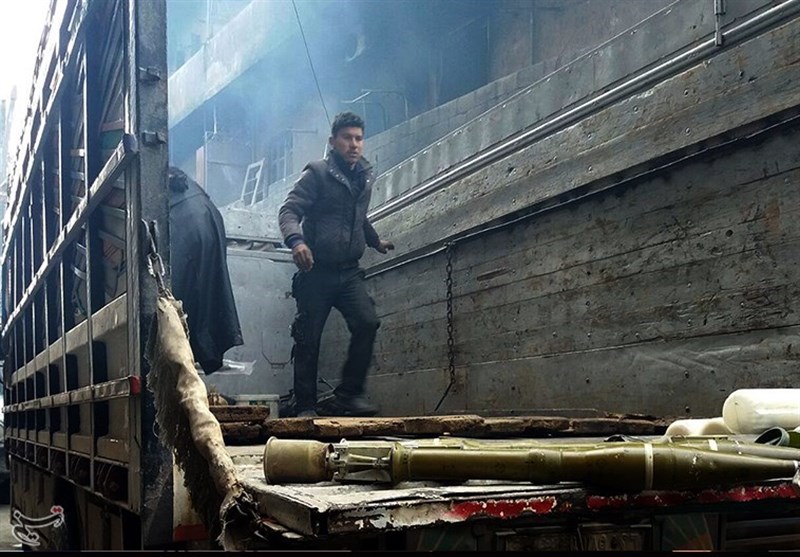 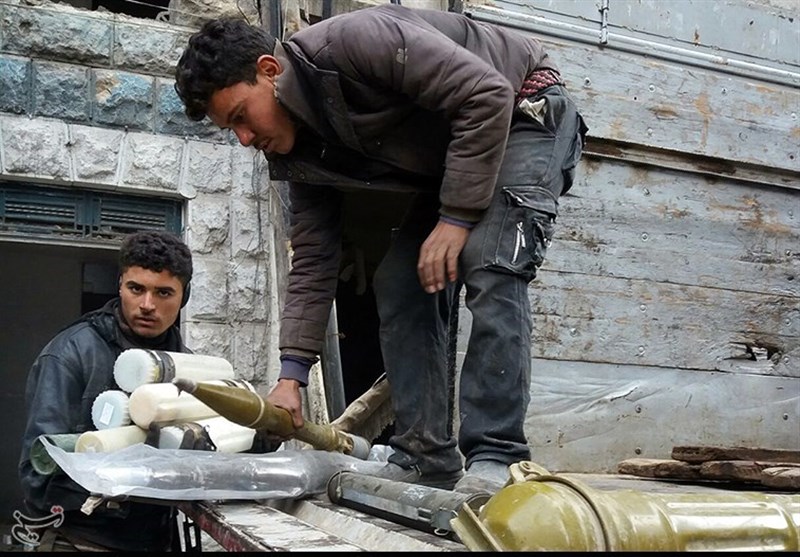 In a statement on December 22, Syria’s army announced it has regained full control over Aleppo, clearing the city from foreign-backed terrorist groups after a four-year battle.

Iraq to Reject Talks with US on Prolonging Military Presence: Politician

Iraq to Reject Talks with US on Prolonging Military Presence: Politician

Trump Advisers Made a ‘Dumb Bet’, Zarif Says of US JCPOA Withdrawal

Tehran Calls on Washington to Release All Iranians Taken Hostage