KABUL (Tasnim) – A large number of Afghan citizens held a demonstration in the western province of Herat to voice their outrage over Pakistan's alleged support for insurgents, one day after a similar protest was staged in the capital, Kabul.

According to Tasnim dispatches, the Afghan people held the rally outside the Pakistani consulate in Herat on Saturday.

The protesters chanted slogans against the Pakistani government, and set fire to the Flag of the Pakistan Army’s intelligence arm, Inter-Services Intelligence (ISI).

During the demonstration, the Afghan protestors chanted, “Down with the ISI” and “Down with Pakistan” and called for severance of economic and diplomatic ties between Kabul and Islamabad.

According to local media reports, the protest came a day after members of the Afghanistan Green Trend (AGT) held a demonstration outside the Pakistani embassy in Kabul.

The protesters accused the Pakistan embassy of being a “nest of spies in Afghanistan” and said the "ISI supports insurgents and had a hand in recent terrorist attacks in the country". 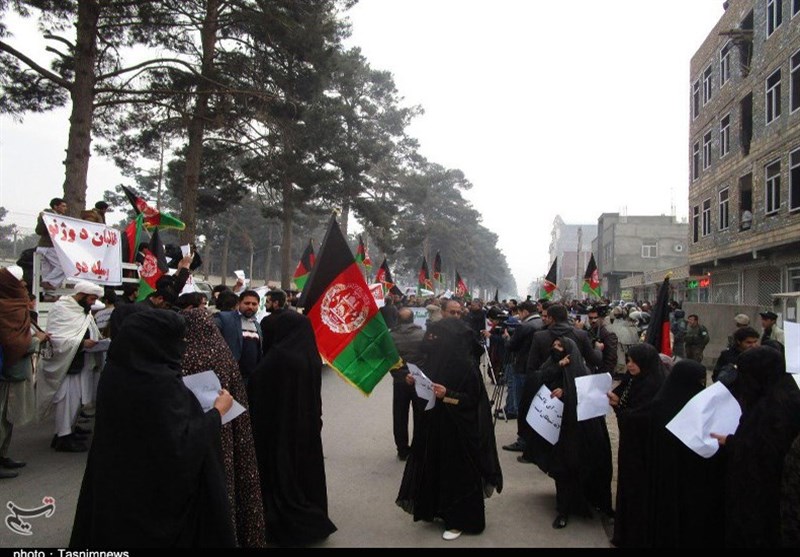 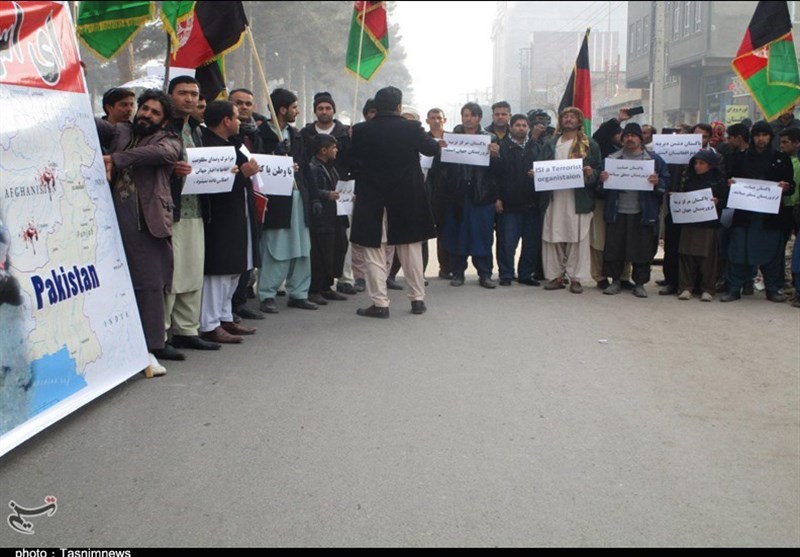 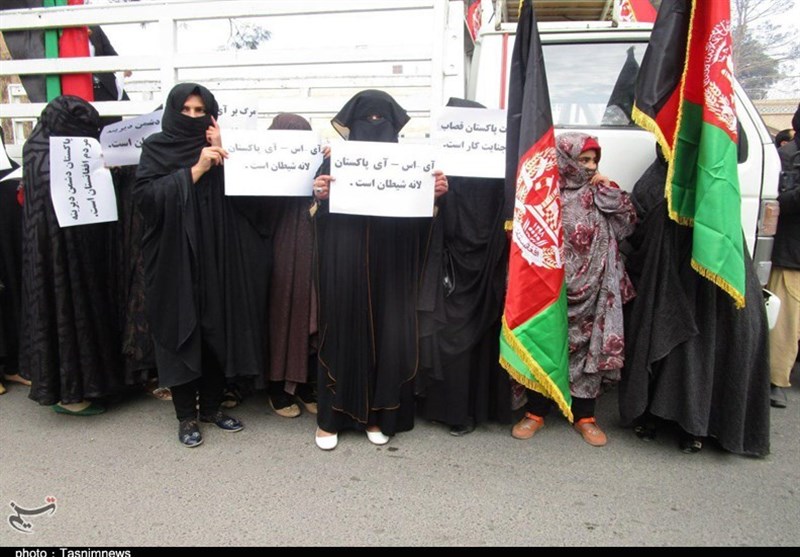 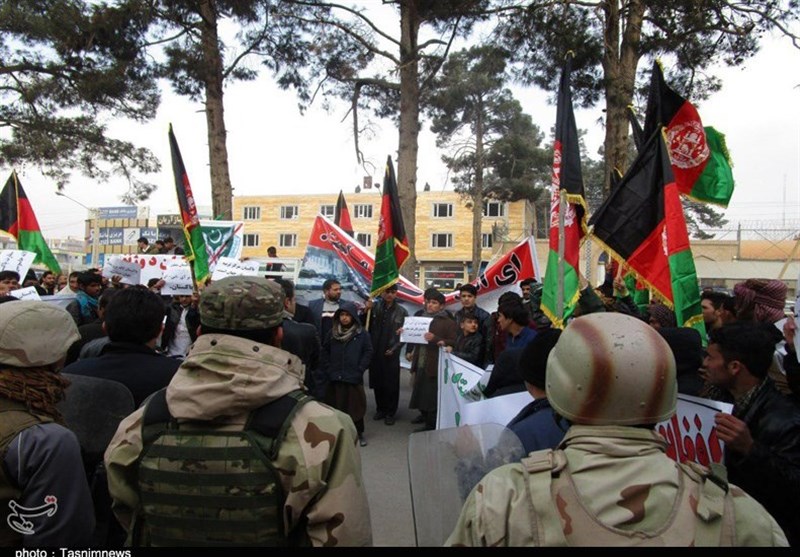 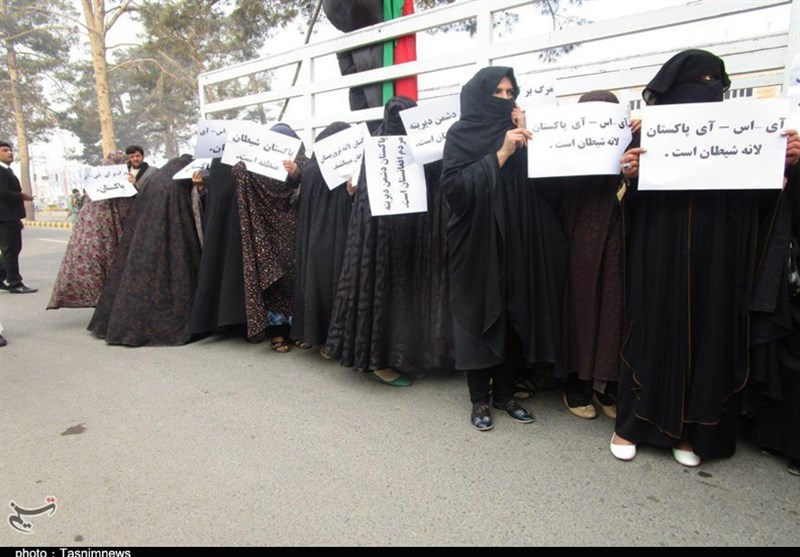 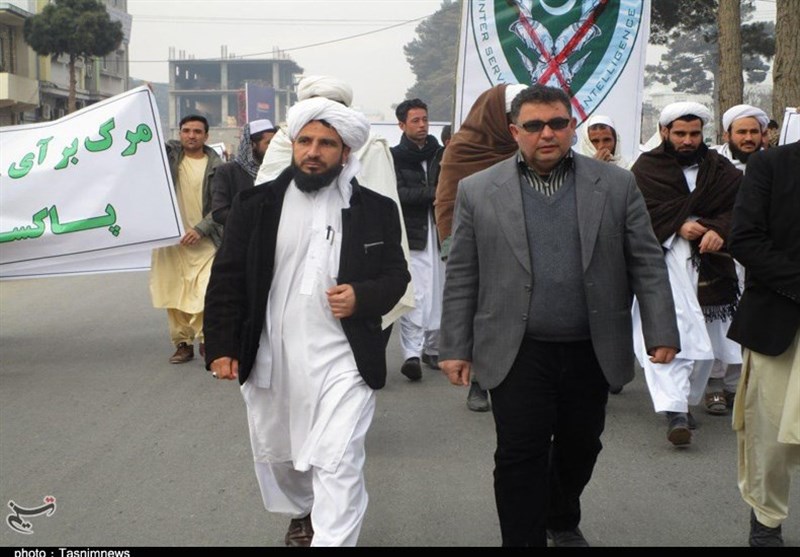 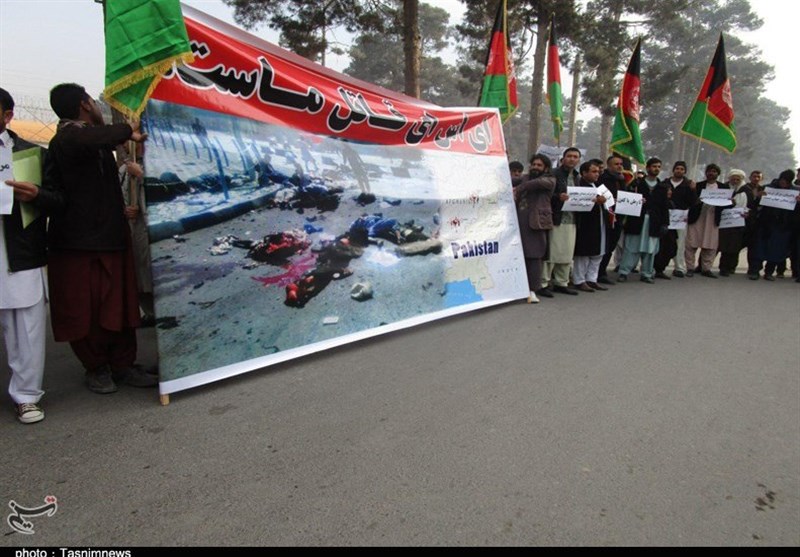