TEHRAN (Tasnim) - Susa was an ancient city of the Proto-Elamite, Elamite, First Persian Empire, Seleucid, and Parthian empires of Iran, and one of the most important cities of the Ancient Near East.

Susa developed as early as the late 5th millennium BCE as an important centre, presumably with religious importance, to soon become a commercial, administrative and political hub that enjoyed different cultural influences thanks to its strategic position along ancient trade routes. 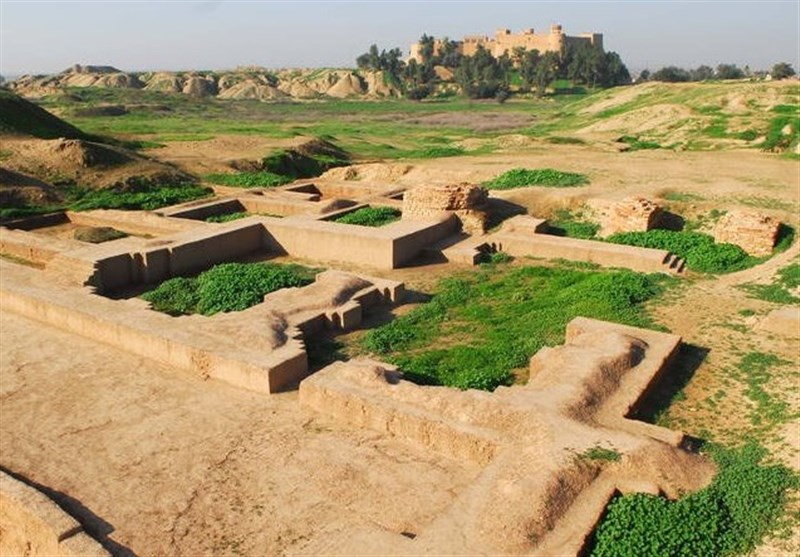 Archaeological research can trace in Susa the most complete series of data on the passage of the region from prehistory to history. Susa appears as the converging point of two great civilizations which reciprocally influenced each other: the Mesopotamian and the Iranian plateau civilizations. 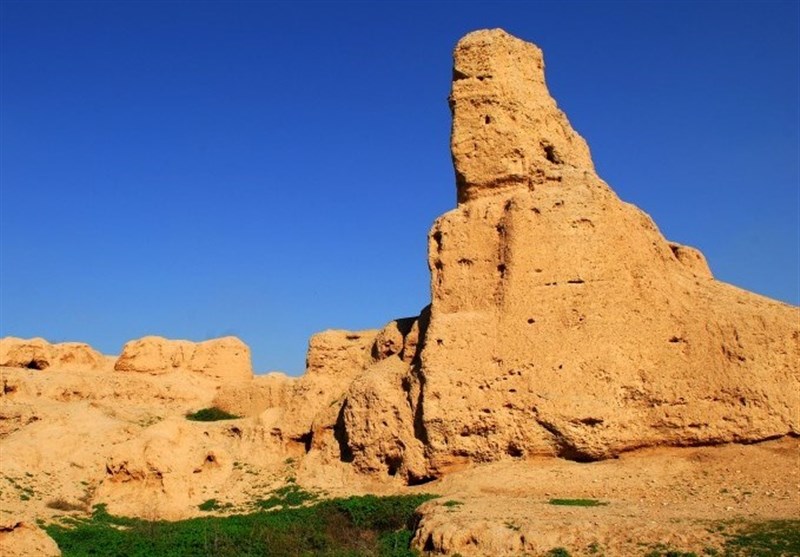 Susa’s long-lasting and prominent role in the region, either as the capital of the Elamites, or of the Achaemenid Empire, or as a strategic centre sought by neighboring powers (e.g., Assyrian, Macedonian, Parthian, Sassanid) is witnessed by the abundant finds, of disparate provenance and of exceptional artistic or scientific interest, and by the administrative, religious, residential and palatial, as well as functional structures and traces of urban layout (e.g., the remains of the Haute Terrasse in the Acropolis, the Palace of Darius in the Apadana, the residential or production quarters, the Ardeshir Palace) that more than 150 years of archaeological investigations have revealed. 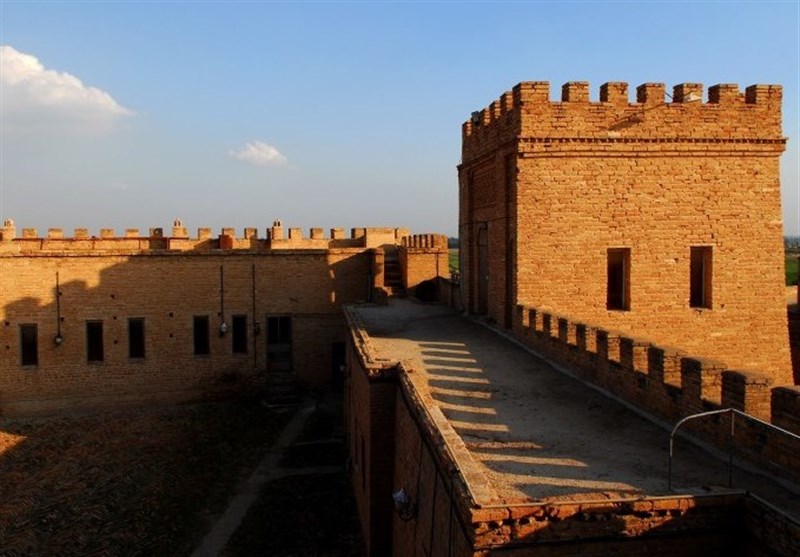 Susa is protected as a National monument and falls under the responsibility of the ICHHTO which protects and manages the property through its Susa Base. Regulations for the property and its buffer and landscape zones have been incorporated into the planning instruments as prevailing norms. Their stringent implementation is crucial to guaranteeing the adequate protection and preservation of Susa’s buried and unburied archaeological remains. 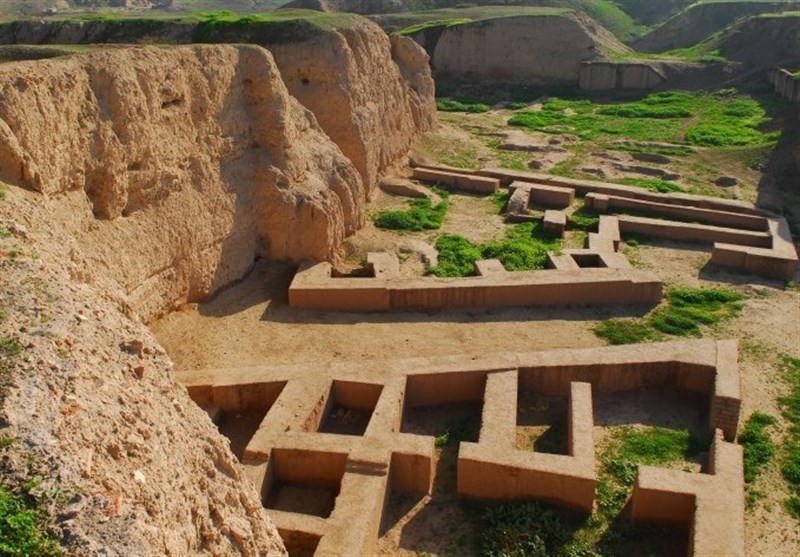