TEHRAN (Tasnim) – A plaque was unveiled in France in commemoration of the late founder of the Islamic Republic of Iran, Imam Khomeini, as the Ten-Day Fajr (Dawn) celebrations continue in Iran marking the anniversary of the 1979 Islamic Revolution’s victory.

The commemorative plaque was unveiled in a ceremony in Neauphle-le-Chateau in north-central France on Sunday with the Iranian ambassador to the European country and the mayor of the French commune in attendance.

The plaque commemorates Imam Khomeini’s residence in Neauphle-le-Chateau during his exile in France.

The Islamic Revolution spearheaded by the late Imam Khomeini established a new political system based on Islamic values and democracy.

The Iranian nation toppled the US-backed Pahlavi regime 38 years ago, ending the 2,500 years of monarchic rule in the country.

Each year on the 22nd day of the month of Bahman in the Iranian calendar (falls on February 10 this year), Iran’s people pour into the streets in their millions to commemorate the great victory of the Islamic Revolution. 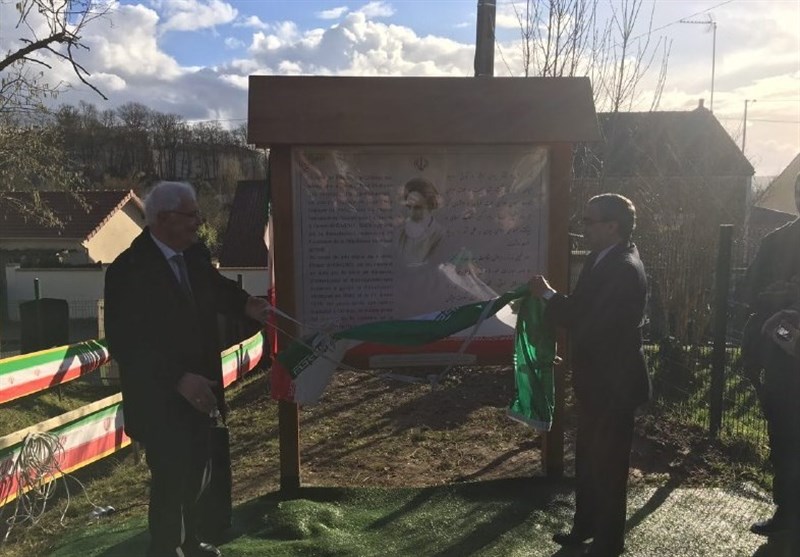 Kordasht Bath: One of the Largest, Most Beautiful Baths Surviving in Iran