Speaking at a television talk show on Tuesday night, Zanganeh said Iran has given information to Total about only two out of the 30 phases of the South Pars gas field.

Total is negotiating with Iran on cooperation in development of the gas field, which is located in the Persian Gulf along the maritime border between Iran and Qatar. 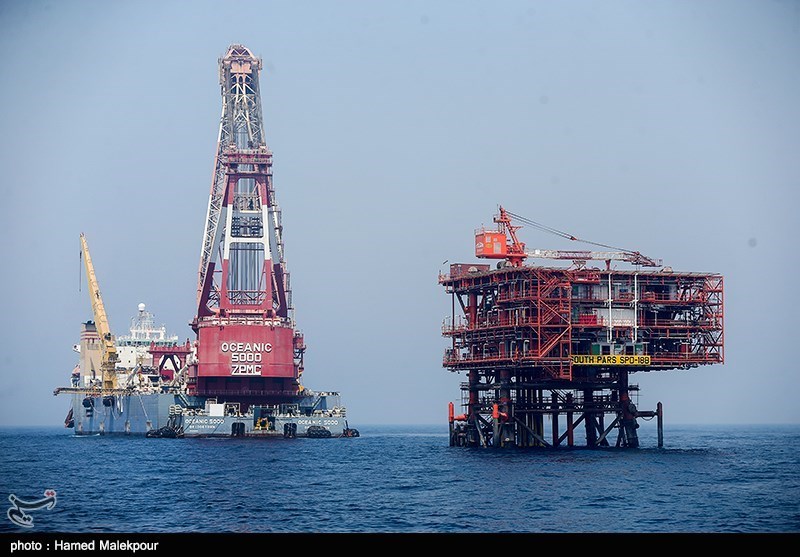 If it is confirmed that Total has leaked information to Qataris, Iran will file a lawsuit and Total will have to pay compensation, Zanganeh stressed.

On February 9, chief executive of the French oil major said Total plans to make a final investment decision on a $2 billion gas project in Iran by the summer, but the decision hinges on the renewal of US sanctions waivers.

Patrick Pouyanne said South Pars 11 will be among a couple of projects to be approved by the company to start by the summer, if nothing is modified regarding the sanctions.

Total was the first Western energy company to sign a major deal with Tehran after the lifting of anti-Iran sanctions under the Joint Comprehensive Plan of Action (JCPOA), a nuclear agreement between Iran and the Group 5+1 (Russia, China, the US, Britain, France and Germany).