In front of about 100,000 cheering fans in Tehran’s Azadi Stadium, Iran cemented its place at top of Group A with 17 points, four points ahead of second place South Korea who defeated Syria 1-0 in the group.

China has little chance of qualifying with just five points.

Taremi, who scored Iran’s solitary goal against Qatar in Doha last week, found the back of the net once again in the 46th minute.

His low shot from eight yards out slipped under Chinese goalkeeper Zeng Cheng to give Carlos Queiroz’s side its fifth win in seven games.

Iran could have won with more goals but Team Melli’s strikers missed their chances.

Iran captain Masoud Shojaei was named ‘Man of the Match’. 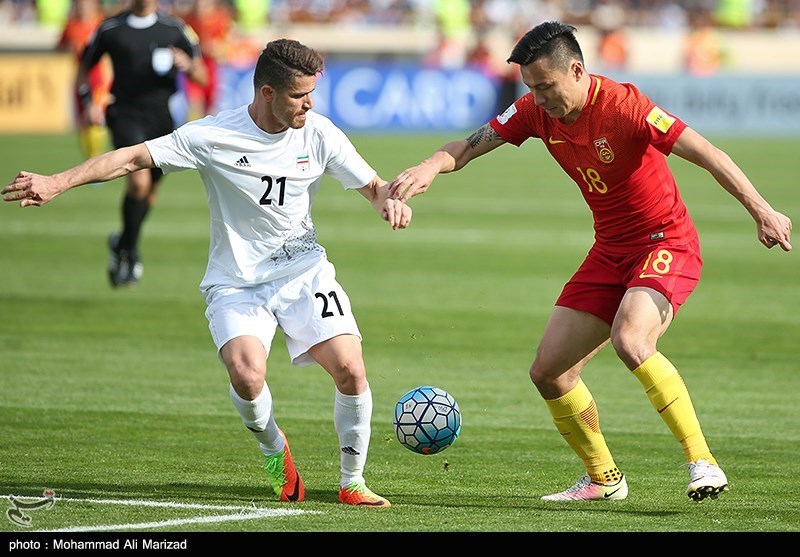 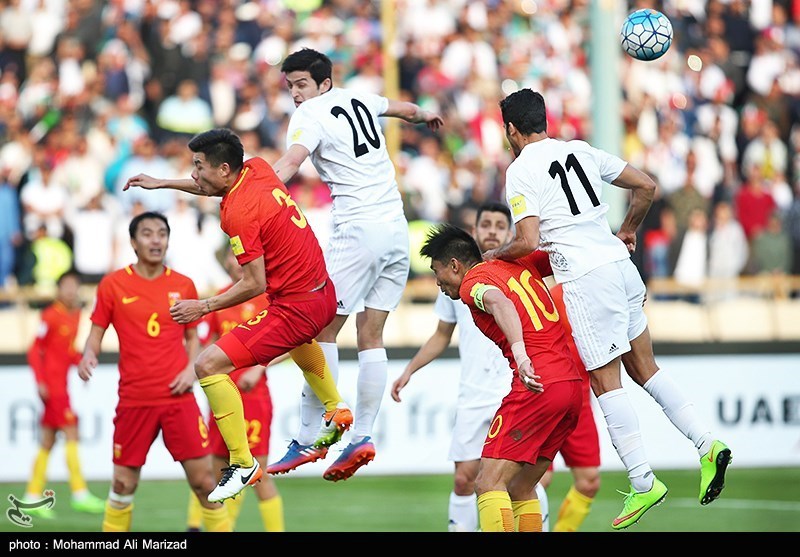 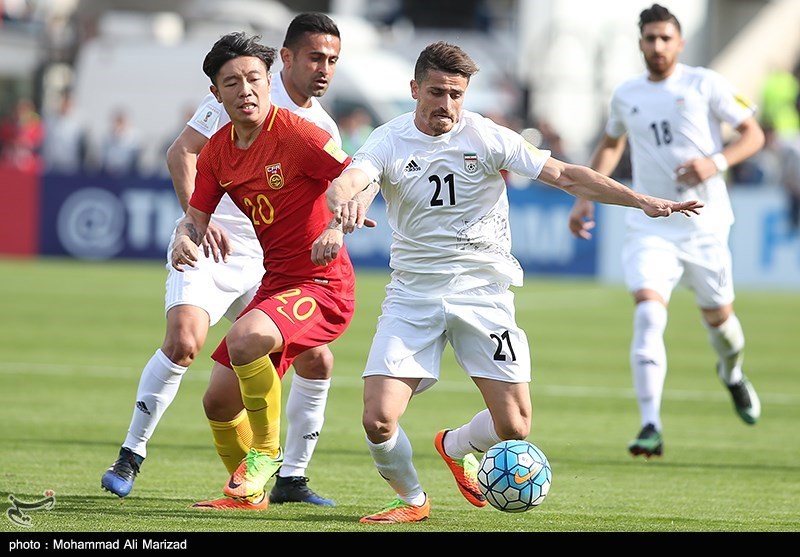 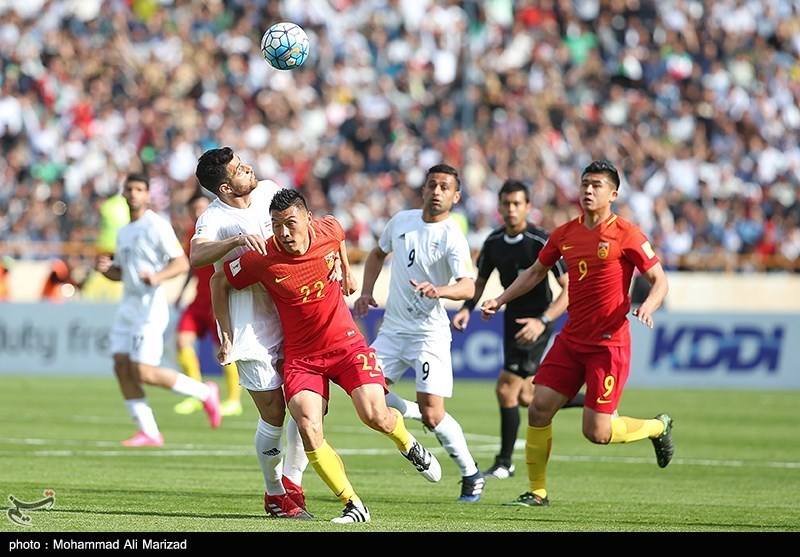 Jahanbakhsh Wonder Strike against Chelsea Up for Goal of Season

Zob Ahan to Give Persepolis Guard of Honor