The state-of-the-art inspection system manufactured by Iran Electronics Industries and the Islamic Revolution Guards Corps (IRGC) Ground Force was put on display in a ceremony held in the central city of Isfahan on Monday.

The system will help in customs inspections at ports of entry and in sensitive locations.

By inspecting vehicles crossing the borders and scanning cargo containers, the system can prevent smuggling.

Speaking at the ceremony, Commander of the IRGC Ground Force Brigadier General Mohammad Pakpour thanked those who contributed to the manufacture of the advanced system and hoped for more such achievements in the country. 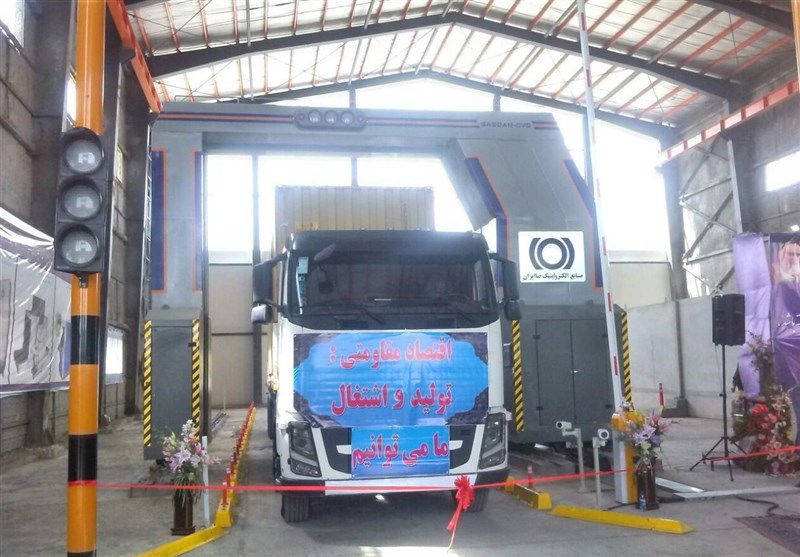 Spokesman Shrugs Off ‘Theatrical’ Flight of US, Israeli Warplanes over Persian Gulf