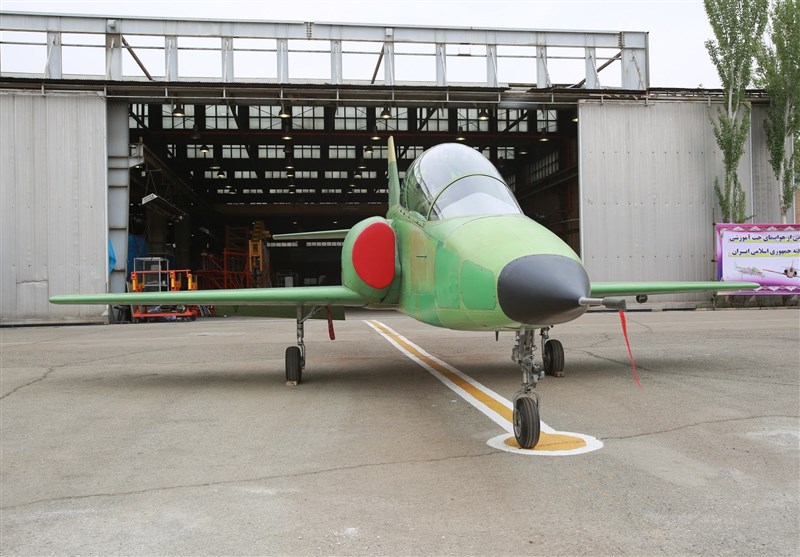 According to Defense Minister Brigadier General Hossein Dehqan, apart from application in pilot training courses, Kowsar can be used for aerial support missions in short distances, and can also carry various weapons. 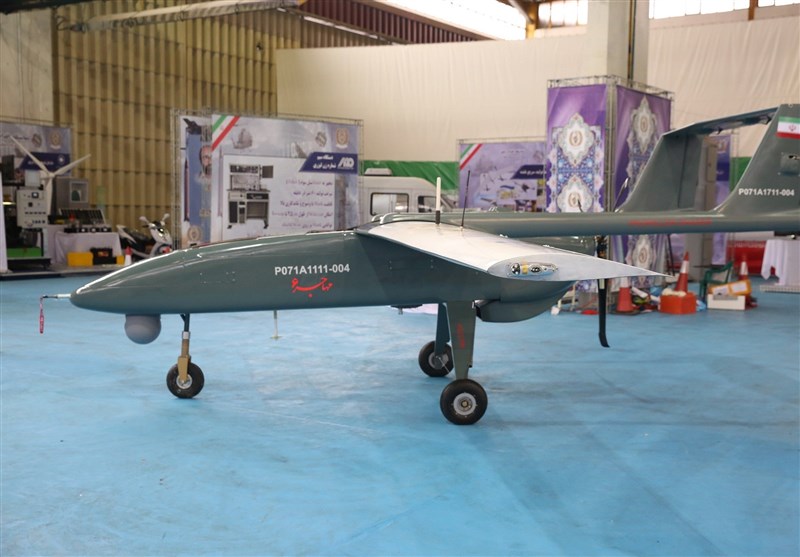 Mojaher-6 is capable of carrying reconnaissance, patrol and combat operations. With its high flight endurance, the drone can hit targets when armed with missiles. It can take off from short runways and can take images both in day and night. 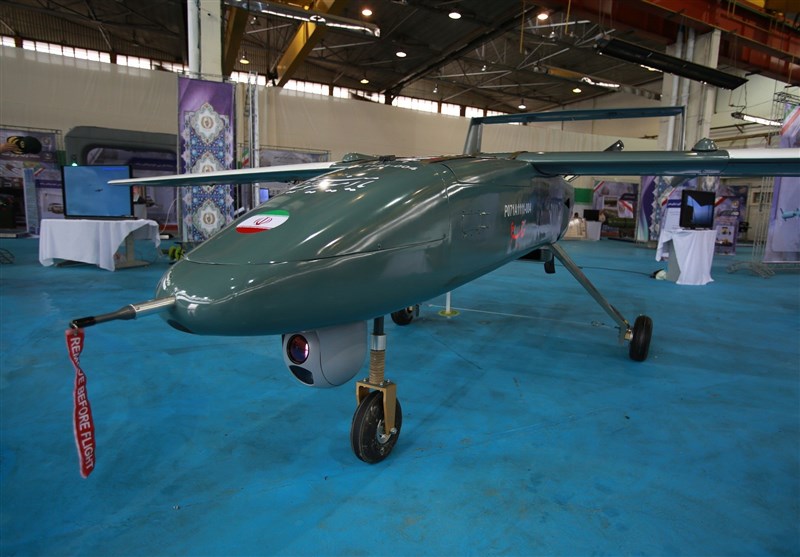 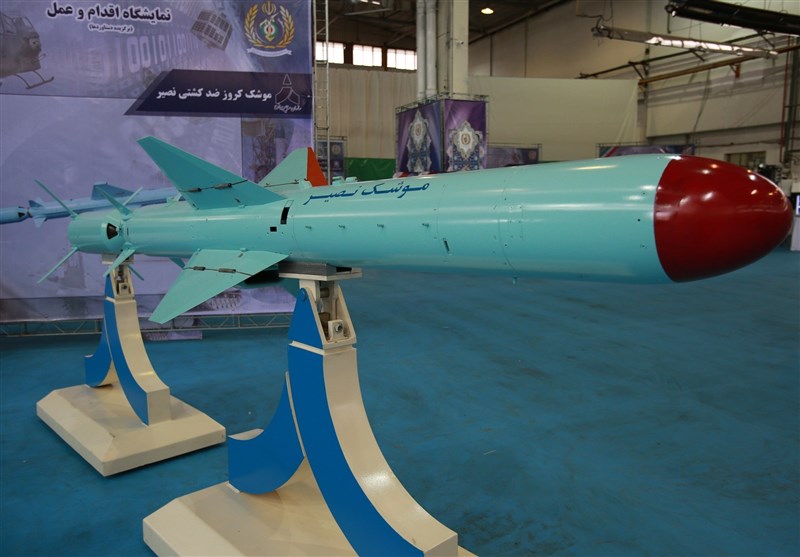 Naseer is a surface-to-surface cruise missile for targeting maritime targets, including naval vessels or piers. It can be rapidly prepared for launch, enjoys high navigation precision, has great destructive power, can be fired from speed boats, and has anti-jamming features due to an advanced radar system, according to the minister. 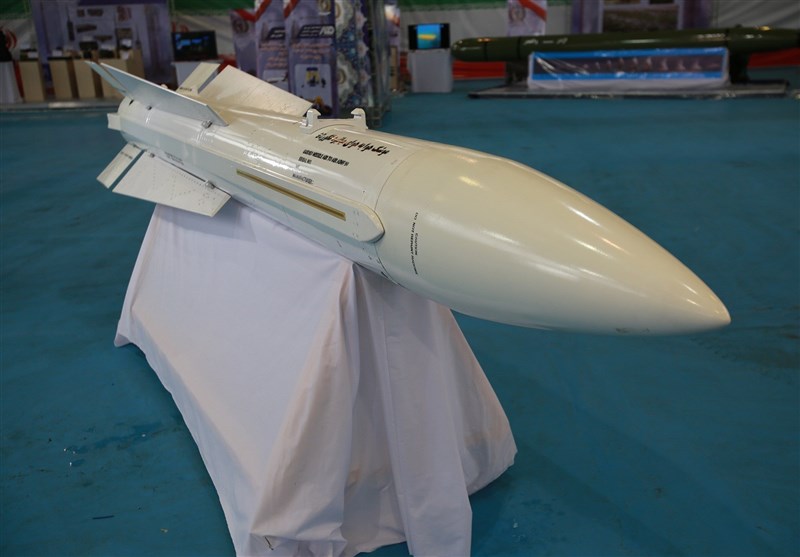 Fakour, meanwhile, can be mounted on fighter jets. According to the defense minister, the operational capabilities of the country’s Air Force will remarkably grow once the homegrown air-to-air missile comes to service. 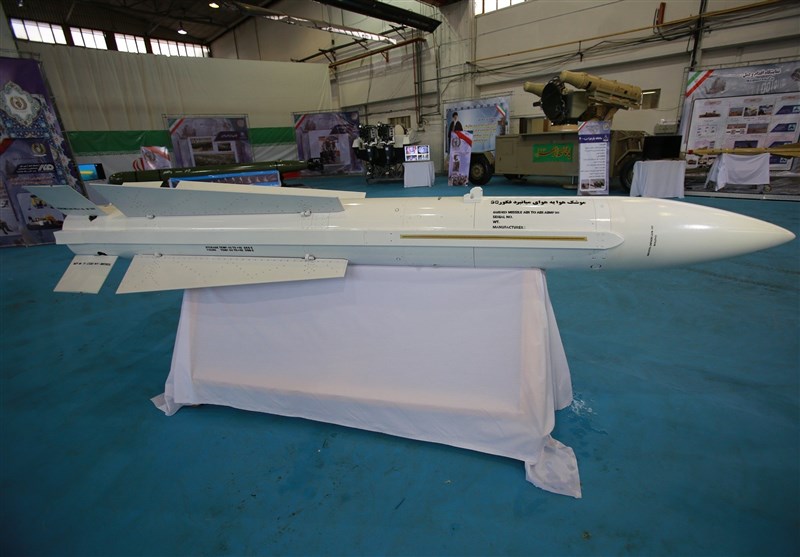 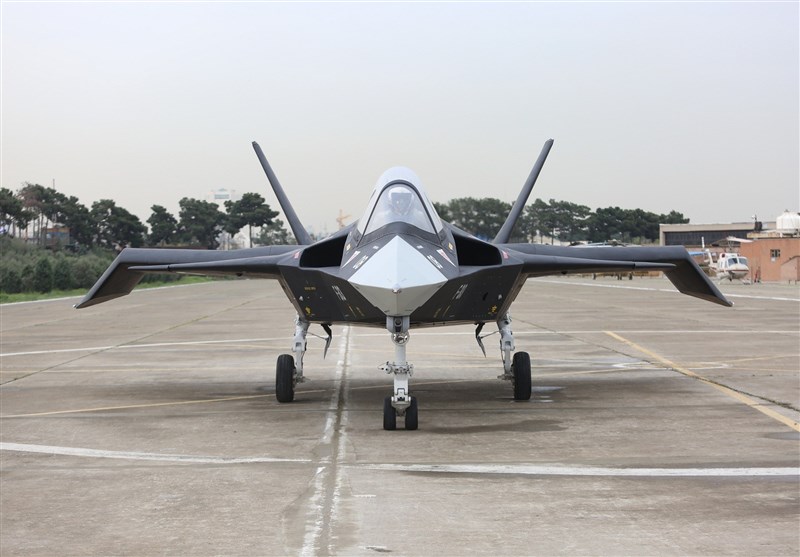 Moreover, 20 helicopters overhauled by local experts returned to service during the event and were delivered to the military forces or civil organizations.

The Iranian fighter jet Qaher-313 was unveiled in February 2013. The single-seat stealth fighter jet can take off and land on short runways.