Iranian Delegation in Astana for Fresh Round of Syria Peace Talks

TEHRAN (Tasnim) – An Iranian diplomatic delegation arrived in the Kazakh city of Astana on Tuesday morning to attend the fourth round of negotiations between the Syrian government and the rebel groups in pursuit of peace in the Arab country.

The Iranian team, led by Deputy Foreign Minister for Arab and African Affairs Hossein Jaberi Ansari, is going to attend a series of ‘expert talks’ today, ahead of the main round of negotiations, slated for May 3 and 4. 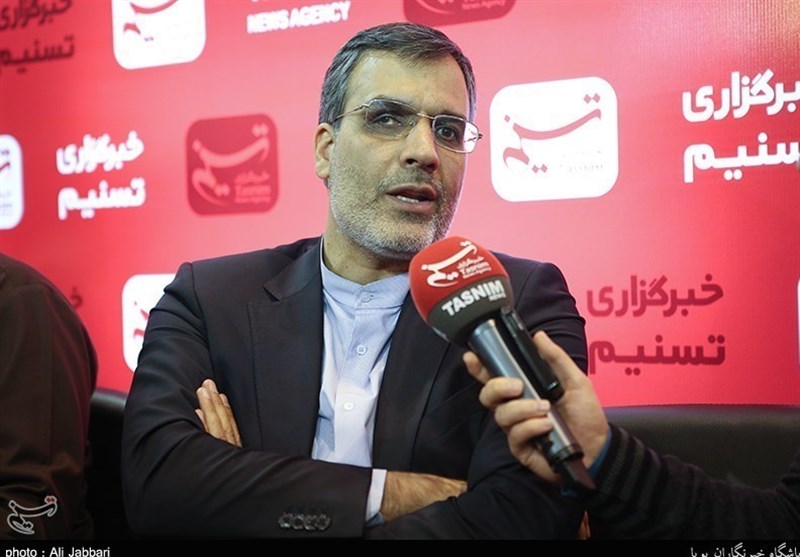 The political negotiations include representatives of the Damascus government, the Syria opposition groups, as well as Iran, Russia and Turkey, known as the three guarantors of a ceasefire in Syria.

The United Nations Secretary-General's Special Envoy for Syria Staffan de Mistura had also announced that he would take part in the Astana talks.

Mr. De Mistura has agreed to attend the talks at the invitation of the Kazakh government “in view of the urgency and importance of re-establishing a de-escalation of the situation in Syria and moving on confidence-building measures,” UN spokesman Stephane Dujarric said Monday. 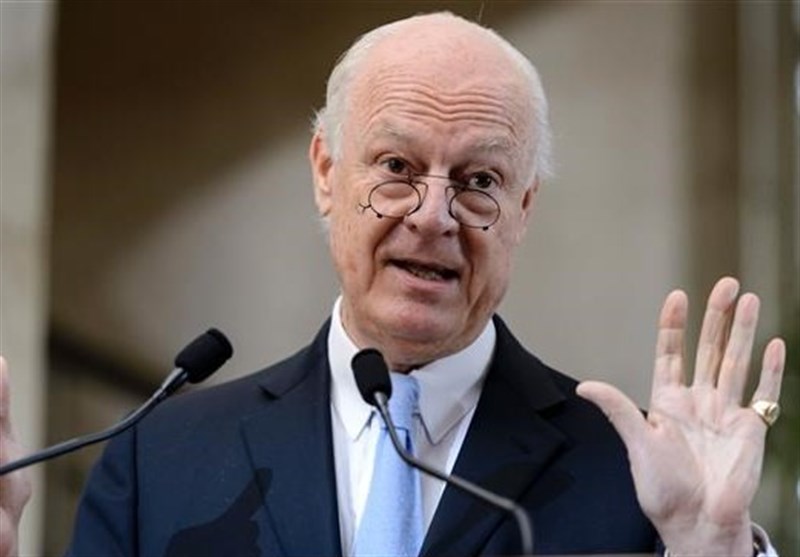 Meantime, Kazakhstan’s First Deputy Foreign Minister Mukhtar Tleuberdi said on Tuesday that the United Nations, the United States and Jordan have confirmed that their representatives will participate in the Astana international meeting on Syria as observers.

"Observers will remain the same," he said.

Diplomatic efforts to end fighting in Syria have gained momentum in recent months with the announcement of a ceasefire in the Arab country in early January.

The truce, which was negotiated between Russia, Iran, Turkey, the Damascus government and the Syrian opposition, excludes terrorist groups such as Daesh and Jabhat Fateh al-Sham. 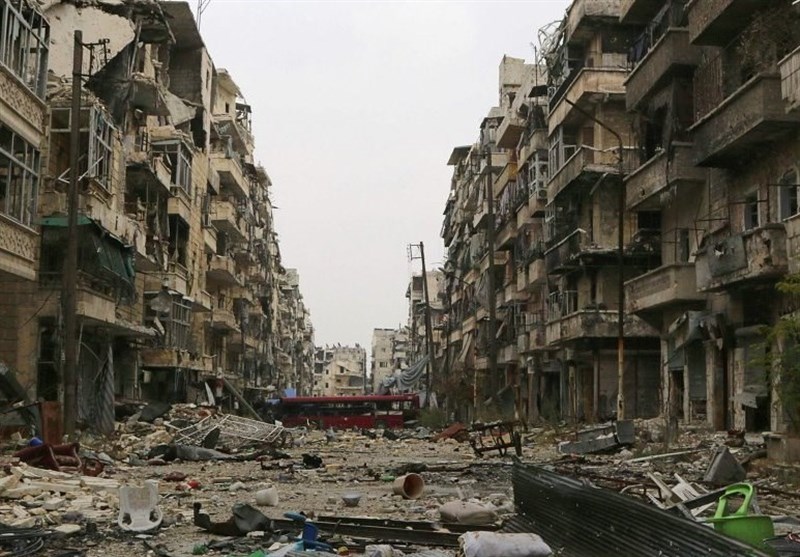 Syria has been gripped by civil war since March 2011 with various terrorist groups, including Daesh (also known as ISIS or ISIL), controlling parts of it.

In the meantime, Iran has remained a close ally of Syria and supports its legitimate government in the face of foreign-backed militancy.

Tehran insists that the Syrian nation is the only side that has the right to shape the future of its own country, rejecting foreign intervention with the use of force.

Astana Talks on Syria to Proceed despite Disagreements: Iranian Spokesman

Astana Talks on Syria to Proceed despite Disagreements: Iranian Spokesman