TEHRAN (Tasnim) – Iran’s Foreign Ministry denounced recent hostile comments by Saudi Arabia’s deputy crown prince against Tehran as a sign of flawed understanding of the regional situation, lack of political wisdom, and a “strategic mistake” in pursuing the policy of spreading terrorism.

Foreign Ministry Spokesman Bahram Qassemi on Wednesday slammed the anti-Iran remarks by Mohammed bin Salman as “a result of incorrect understanding of the region’s situation” in the most optimistic scenario.

“Such comments are clear evidence that the Saudis promote terrorism and pursue provocative and destructive policies regarding the region and Iran affairs,” the spokesman deplored.

It came after Salman, who is also the Saudi defense minister, rejected the possibility of normalization of ties with Iran, accusing Tehran of seeking to “control the Muslim world.” 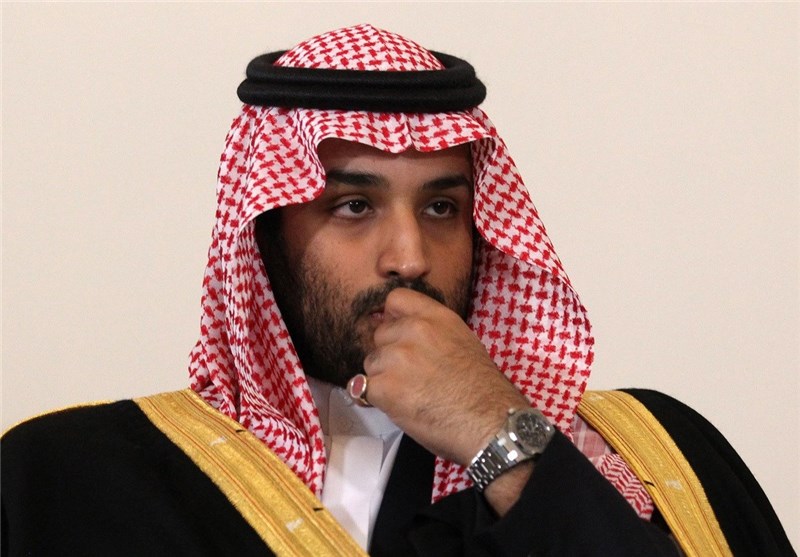 Qassemi dismissed the allegation, highlighting Iran’s efforts to establish cooperation with all countries in the region.

The Saudi deputy crown prince’s stances are far from political wisdom and translate into “a wrong step and strategic mistake”, while the tense Middle East region is in dire need of cooperation and compromise, Qassemi stressed.

He went on to reaffirm Iran’s commitment to Muslim world’s unity as the way out of regional crises, which he said originate from “foreign interference and birth and growth of extremist ideologies and Takfiri terrorism” and are fostered by “Wahhabism’s sectarian ideologies in Saudi Arabia.”