TEHRAN (Tasnim) – Leaders and senior diplomats from around the world sent congratulatory messages to Iranian President Hassan Rouhani on his reelection.

In a message on Saturday, President of China Xi Jinping said Beijing attaches great significance to enhancement of ties with Tehran, expressing the hope for closer “strategic” relations with Iran during President Rouhani’s second term. 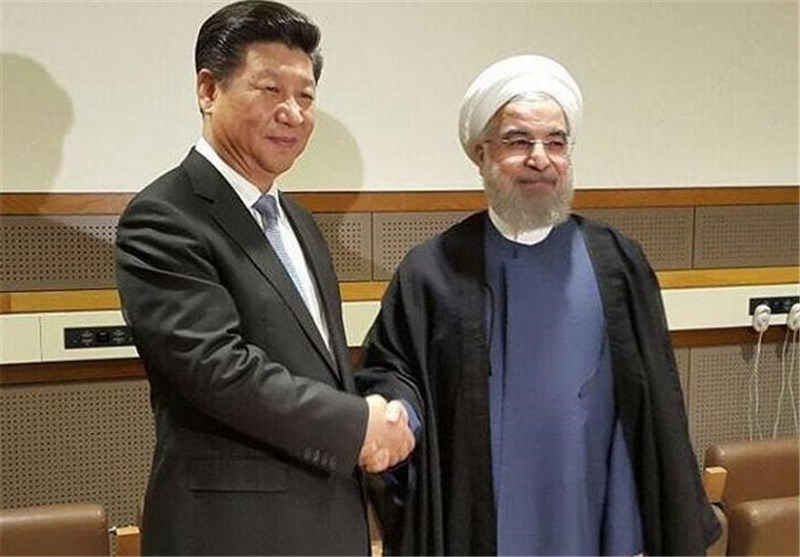 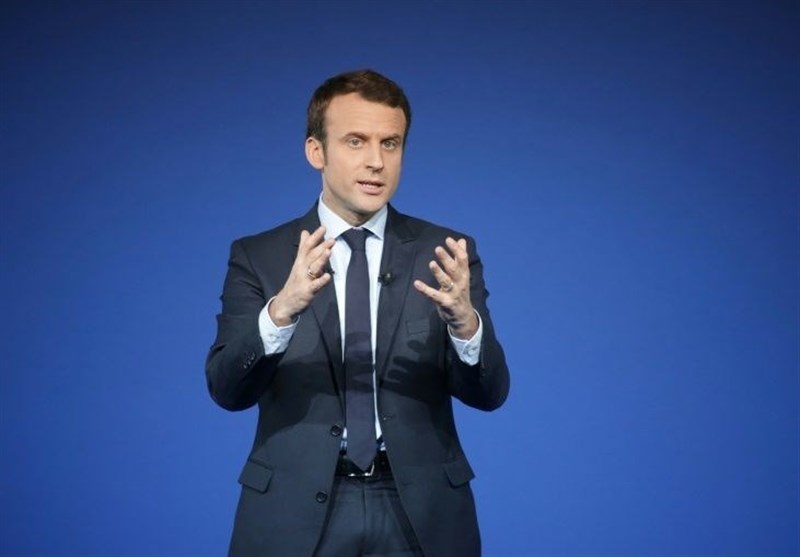 Macron also noted that he would call on his cabinet to push for stronger economic, scientific, and cultural ties with Iran.

In another message, Prime Minister of Japan Shinzo Abe hailed President Rouhani’s election win as a sign of public trust in his approach to interaction with the international community. 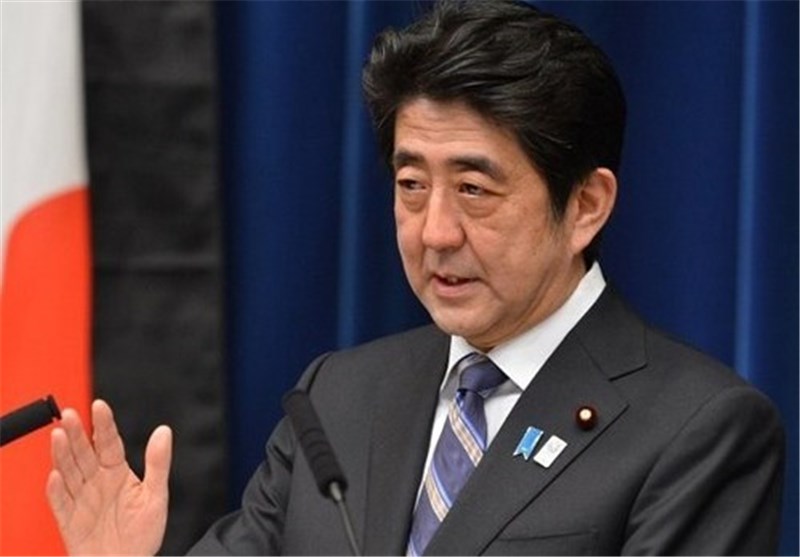 The other congratulatory messages came from Germany’s Minister of Foreign Affairs and Vice Chancellor Sigmar Gabriel, Norway’s Foreign Minister Borge Brende, and British Secretary of State for Foreign and Commonwealth Affairs Boris Johnson, who expressed the hope for the continuation of dialogue between Tehran and London for achieving progress in a range of issues, including the regional policies. 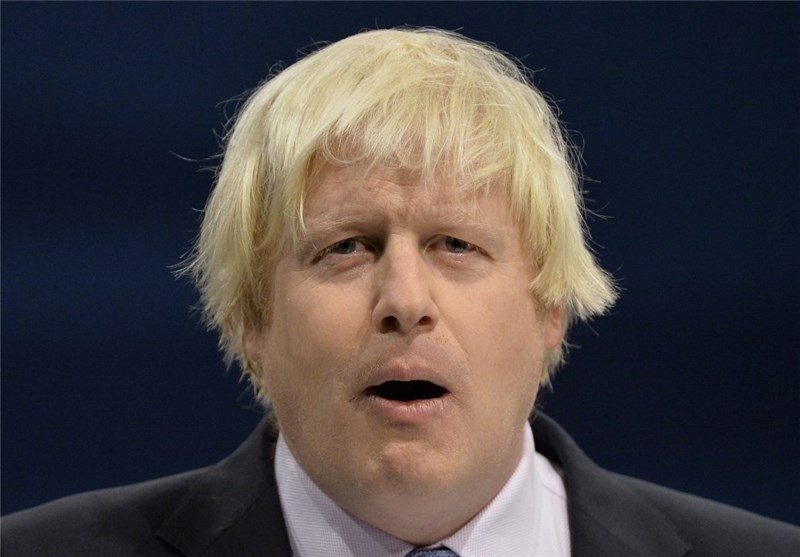 In Iran’s presidential election on Friday, President Rouhani won 57% of the votes from a total of above 41 million ballots.

After taking the office in 2013, President Rouhani managed to conclude nuclear negotiations with the Group 5+1 (also known as E3+3) which resulted in the JCPOA, a 159-page agreement that put certain restrictions on Iran’s nuclear program in return for a lifting of the sanctions and the unfreezing of billions of dollars in Iranian assets.