TEHRAN (Tasnim) – With over 60 percent of the ballots in the 5th City and Village Councils elections counted in Iran’s capital of Tehran, candidates of a 21-member list known as reformists have won all of the seats in Tehran’s City Council.

Speaking at a press conference on Sunday morning, governor of Tehran Issa Farhadi said the votes from more than 60 percent of the polling stations have been counted, based on which the 21-memebr list is leading by a wide margin.

The preliminary results indicate that more than 3.6 million people in Tehran, excluding residents of two urban areas, have cast their ballots in the City and Village Councils elections, he added, saying the voter turnout has increased by around 900,000 people compared to the previous round four years ago.

The figures show that all candidates belonging to a 21-memebr list with reformist political views are leading in the polls. 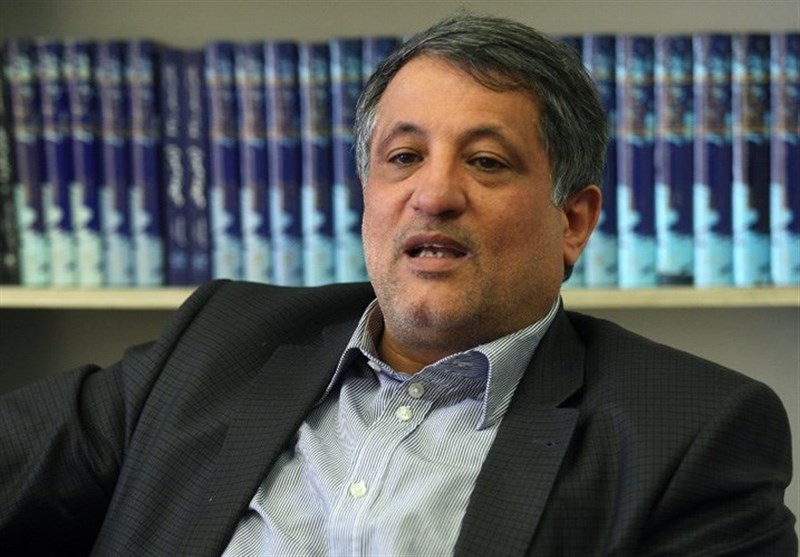 Results of the ballot count also indicate that the second and third places have gone to Morteza Alviri and Ahmad Masjed-Jame’ee. The latter currently holds a seat in Tehran City Council.

Other independent or principlist candidates are trailing behind the 21-memebr list.

According to the results, Mahdi Chamran, the incumbent chair of Tehran’s City Council is taking the 22nd place, 267,000 votes short of winning a seat in the council for four more years. 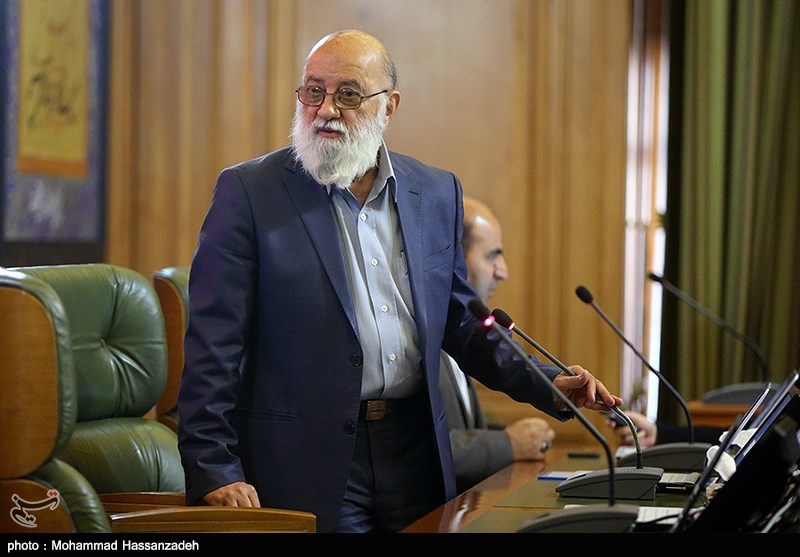 On Sunday morning, Ali Asghar Ahmadi, the head of the Interior Ministry's State Elections Committee, said the final results of the City Council elections in Tehran are going to be released by the evening.

The 5th City and Village Councils elections across Iran were held simultaneously with the presidential election on Friday.

According to Article 7 of the Iranian Constitution, the local councils, together with the parliament, are “decision-making and administrative organs of the State”.