TEHRAN (Tasnim) – A Chinese flotilla of warships berthed at Iran’s southern port city of Bandar Abbas on Thursday to hold a joint drill with the Iranian Navy.

The crew members of the Chinese fleet plan to meet with Iranian local officials later on Thursday.

At the end of their four-day visit to Iran, they will hold a joint naval exercise with the forces of the Iranian Navy.

The Chinese flotilla had been staying at Pakistan’s Karachi for a training program before deployment to Iran. 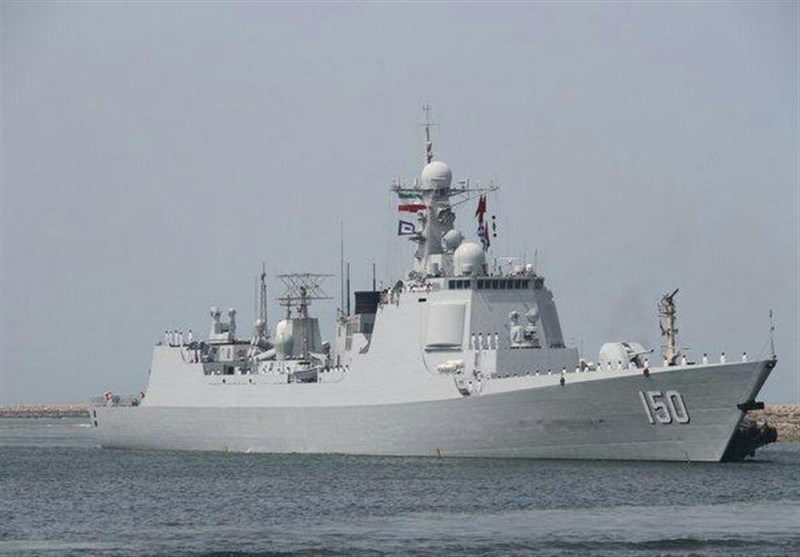 In September 2014, a Chinese flotilla of warships docked in Bandar Abbas and held a joint naval exercise with Iran.

In December 2015, members of a high-ranking naval delegation from China visited Iran for talks.

US Humiliated by IRGC in Persian Gulf Time And Again: Commander