TEHRAN (Tasnim) - Rayen castle, or Arg-e Rayen is an adobe castle in Rayen town in Kerman. The medieval mud brick city of Rayen is similar to the Arg-e Bam. Rayen displays all the architectural elements of a deserted citadel.

It appears extremely well preserved, considering the numerous natural disasters that have been destroying similar structures nearby, and it is one of the most interesting historical sites in Iran. The fortress at Rayen is similar in outlook and construction to the fortress at Bam, while been younger in age. It is thought to be a Sassanid era (224 CE – 649 CE) fortress. Like Bam, Rayen fortress was in use until about 150 years ago.

Rayen Citadel is considered the biggest earthen structure of Kerman province after Bam Citadel which was destroyed in an earthquake on 2003. The monument covers a 20,000-square-meter area, remaining a symbol of the residential fortresses during the ancient times.

Just like other fortresses, it consists of the public quarter and the aristocratic zone. The essential sectors such as Zoor khaneh (gymnasium for a traditional Persian sport), mosque, and stable can be seen in the citadel. Adobe is the main material used in its construction. 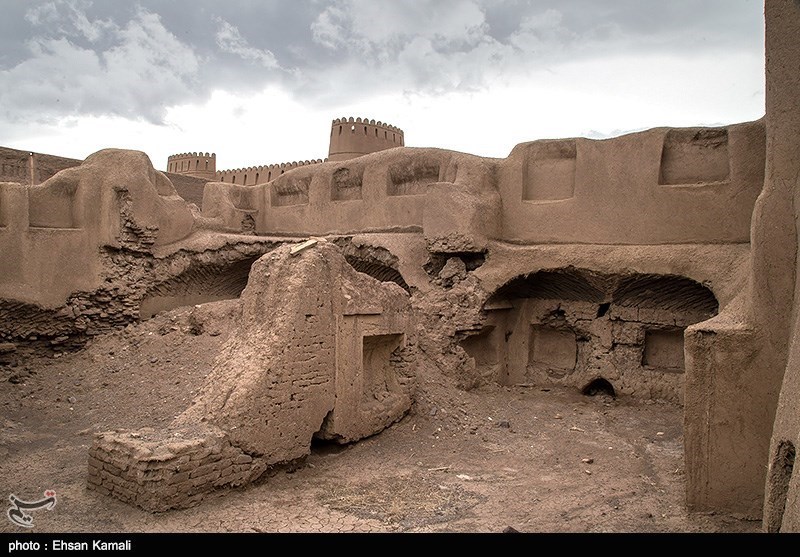 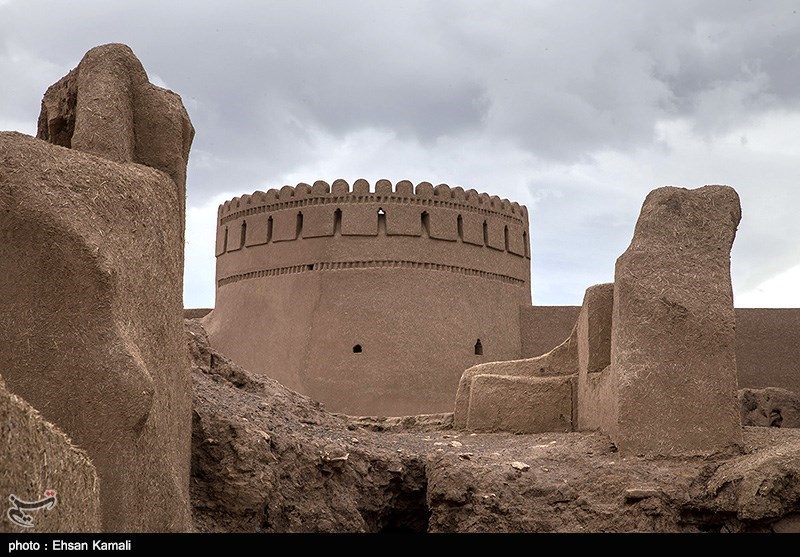 The aristocratic area of the citadel is under restoration and is not yet open to public visits. Two ancient industries practiced in Rayen city, weaponry and knife-making, are due to be revived there by establishing workshops in the area of Rayen Citadel. Setting up a traditional tea house near the citadel is one of the other programs for its tourism development. The hotel and restaurant which were built last year have started working and are ready to host tourists.

Natural and historical attractions of Rayen area are not just limited to the ancient citadel. Rayen, located on the foothills of Hezar Mountains and a beautiful waterfall, enjoys a favorable climate in Kerman province. The mountain with a height of 4465 meters is the highest mountain in Kerman province. Caraway, which is a famous seed of Kerman province, grows wild in these mountains. 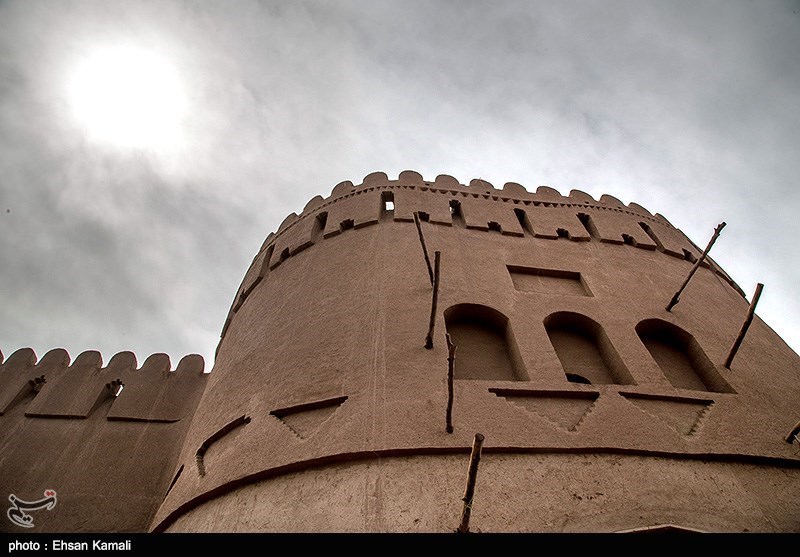 Local residents believe that Rayen forces won in wars due to the quality of their handmade weaponry produced by locals. It is believed that Rayen Citadel dates back to the Sassanid era, although what is remained today belongs to the Islamic period constructions, mainly Safavid era and afterwards. 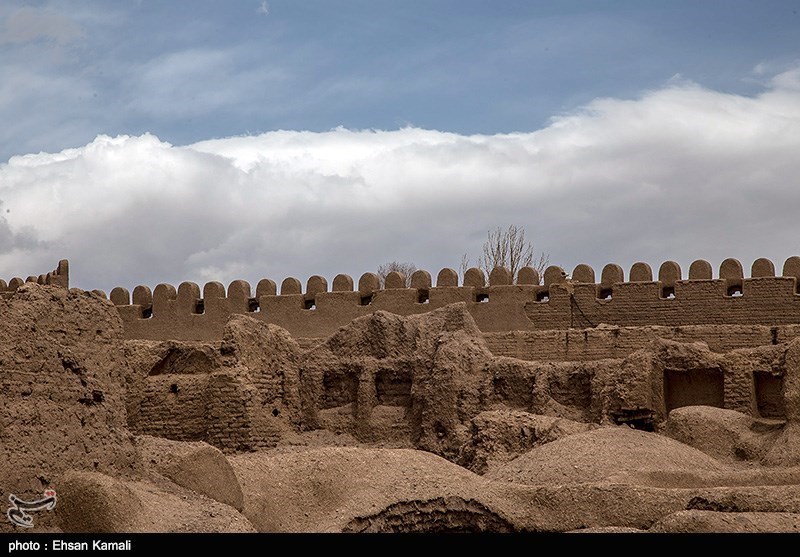 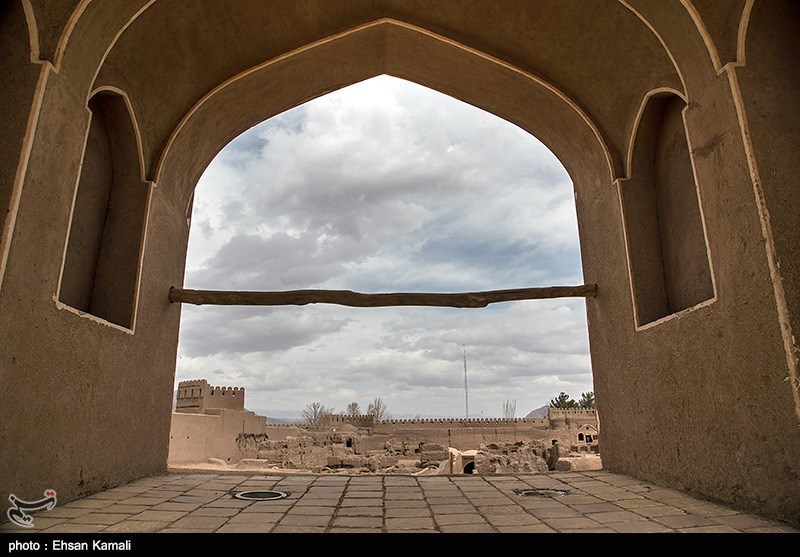