US Losing Ground to China: Expert

TEHRAN (Tasnim) – A senior political expert highlighted the positive results that China saw from the G20 summit in building up economic ties with Europe and emerging as a global climate leader, saying the US, by contrast, is internally split on economic affairs and continues to be a climate laggard.

In an interview with Tasnim, Sourabh Gupta, a senior specialist in Asia-Pacific international relations policy, elaborated on the results of a recent G20 summit in Germany’s Hamburg, focusing on the US-China interaction and their international standing in the wake of new developments.

Mr. Gupta is a senior fellow at the Institute for China-America Studies (ICAS), a Washington, D.C.-based think tank, and has considerable experience in political risk research and advisory capacity. 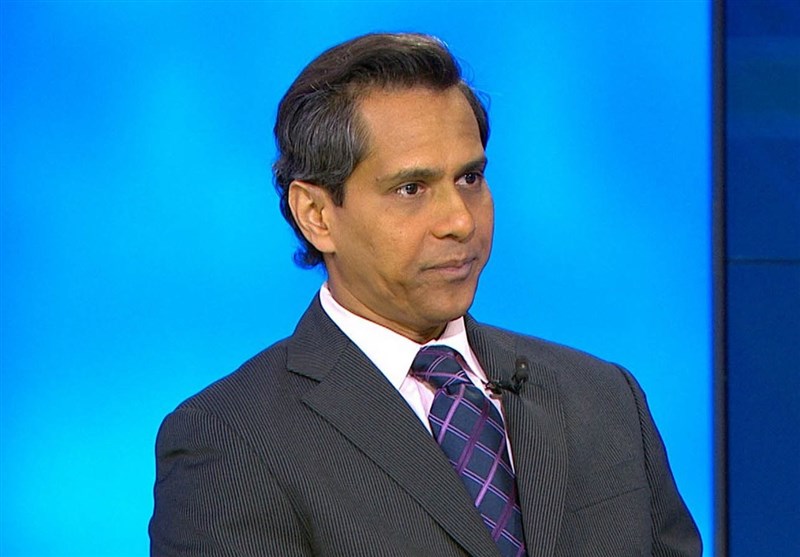 He is also a member of the United States Council for Security Cooperation in the Asia-Pacific (USCSCAP) and was a 2012 East Asia Forum Distinguished Fellow. Prior to joining ICAS, he was a Senior Research Associate at Samuels International Associates, Inc, a diversified international consulting firm specializing in government relations, business, and trade and investment matters.

The following is the full text of his interview with Tasnim:

Tasnim: Many experts anticipated a US-China clash during the G20 summit. But Chinese President Xi Jinping avoided controversial issues in his meetings and his US counterpart Donald Trump even hailed what he called a “wonderful relationship” with Xi during the G20 talks. Do you see any genuine interest on part of the new US administration to mend ties with China or would you describe it as only a superficially friendly note?

Gupta: I see a genuine interest on the part of the US to cultivate a productive working relationship with China. Whether that will be ultimately realizable still hangs in the balance. But the Trump Administration has grasped the vital importance of the US-China relationship from a bilateral, regional and global perspective. At Mar-a-Lago, in early-April, President Trump and President Xi were able to strike up a warm rapport and directed their cabinet-level appointees to lay the foundations of a constructive working relationship for the next 4 years ahead. Since then the two parties have engaged in a Diplomatic and Security Dialogue and, next week, will engage in their Comprehensive Economic Dialogue. 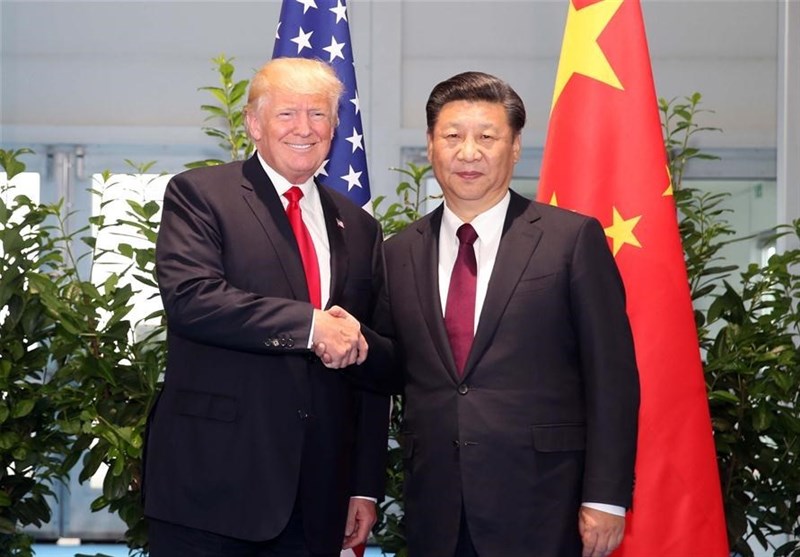 There are some obvious strains that are setting into their working relationship, especially because the Korean peninsula issue and the trade and economic issues are complicated and not amenable to easy solutions. But that said, the focus at this point of time is still to preserve the tone of the relationship and seek mutually beneficial outcomes – as best as they can be arrived at. But the outcomes are not easy to achieve, hence the Trump-Xi relationship as well as the broader bilateral relationship remains somewhat in the balance.

Tasnim: Before the Hamburg meeting, Trump had voiced frustration over China's inability to rein in its ally North Korea, but after meeting Xi, Trump praised the actions Beijing had already taken to try to dissuade North Korea from pursuing nuclear weapons. How do you explain the US-China relations when it comes to North Korea; and do you see any sign of success on reaching any new understanding on North Korea?

Gupta: There has been some obvious degree of learning – and resignation - within the Trump Administration on how quickly or easily it can push China for a solution. But there is also the recognition in Washington DC that North Korea is the land of only bad options and therefore the US must keep China on board and work in collaboration with China – even as some Chinese companies may be penalized by US unilateral secondary sanctions - to try to resolve the situation on the Korean peninsula.

We should also bear in mind that some positive feelers for rapprochement with Pyongyang are also emerging. In April, Trump let it be known that the Chinese side could pass along the message to Pyongyang that the US does not seek regime change, regime collapse or an invasion of North Korea. In Germany last week, South Korean President Moon Jae-in independently proposed these informal assurances too, among others. Meantime, China and Russia have jointly laid out informal parameters on how both the US and Pyongyang can freeze or limit their currently destabilizing military activities and return to the dialogue table. Again, President Moon Jae-in is supportive of this Chinese initiative. And so while there continue to be obvious tensions on the Peninsula, there are also overlapping views on outreach across the table and the ground is slowly firming up for a return to the dialogue process too. Parties aren’t yet at that point of return … but are slowly getting there. As such, President Trump would like to maintain constructive continuity in his discussions with President Xi on North Korea. 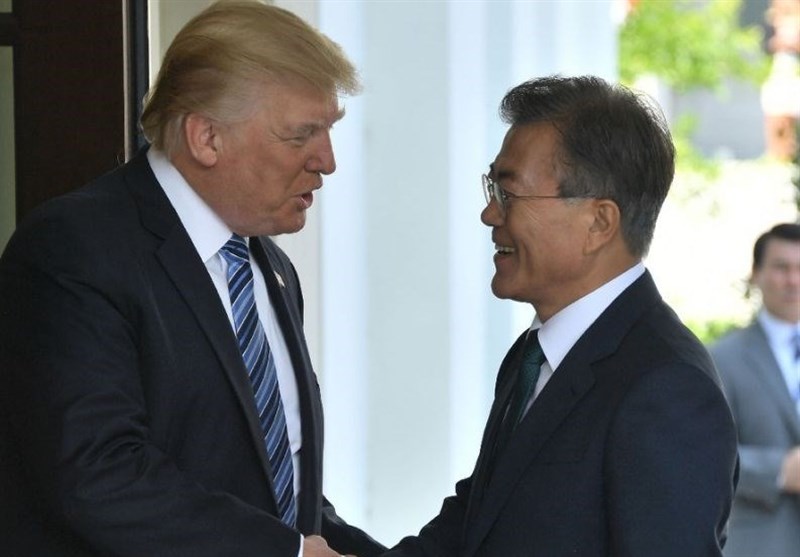 Tasnim: Some say that China presented itself as a partner to Europe during the G20 summit, considering Xi Jinping’s support for an open global economy. Do you believe that China’s policies are going to pose more serious challenges to the US in term of economy?

Gupta: China did indeed present itself as a partner to Europe during the G20 because both sides have a confluence of views in keeping the international economic order and the multilateral trading system inter-connected. By contrast, the Trump Administration is very internally divided in its approach to international economic affairs and is leaning towards a mercantilist approach – if not outright protectionism. 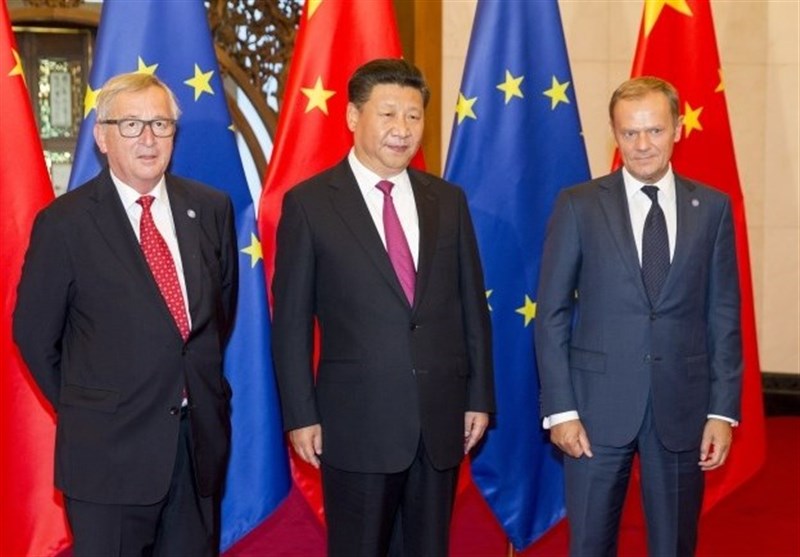 It is important to note in this regard that China’s development model is undergoing a sea change. China is no longer a poor, capital-deficient country. China is today a middle-income, capital-surplus country which has a keen interest in maintaining not just an open and rules-based international trading order, but now also an open and rules-based international investment order. As Chinese capital flows overseas, most notably as part of the Belt and Road Initiative (BRI), it has a strong interest - much like the EU - in such predictable and rules-based systems. 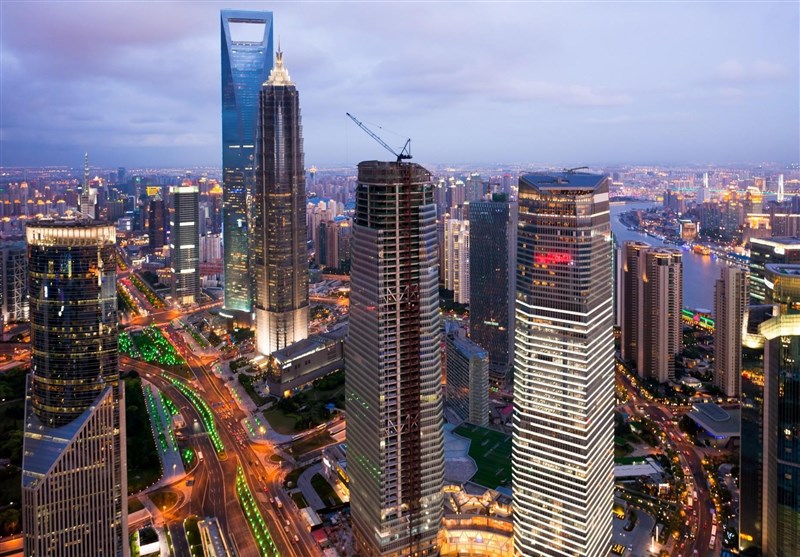 The Trump Administration’s approach to international economic issues, by contrast, is to frame economic arrangements bilaterally based on the premise that is superior economic strength will lend to greater economic leverage, and gains, vis-à-vis its trading partners. As such, the US approach and the EU’s and China’s approaches are profoundly different. And as is common knowledge, multilateral and joint solutions are far superior to a patchwork or tangled noodle-bowl of bilateral arrangements.

At one level, Chinese policies do pose a significant challenge to the US. China is on the path to becoming a serious economic competitor in a growing number of sophisticated product areas and technologies. The US, by-and-far, maintains the lead in many of these sectors. Yet if the focus of the US Administration is not on nurturing its own strengths and up-skilling its workforce but instead shielding them from the forces of economic interdependence and globalization, the US will find that it will continue to lose ground to China. At another level though, international economic competition, unlike international strategic competition, is not necessarily a relative zero-sum game.

US and China can both be winners by cooperating and competing in an open and global market place. And as ironic as it may sound, Chinese overseas investment in the US in some of America’s more depressed economic areas could actually provide a spark to localized economic regeneration and lay the political foundation for a more confident American engagement with the global economy. 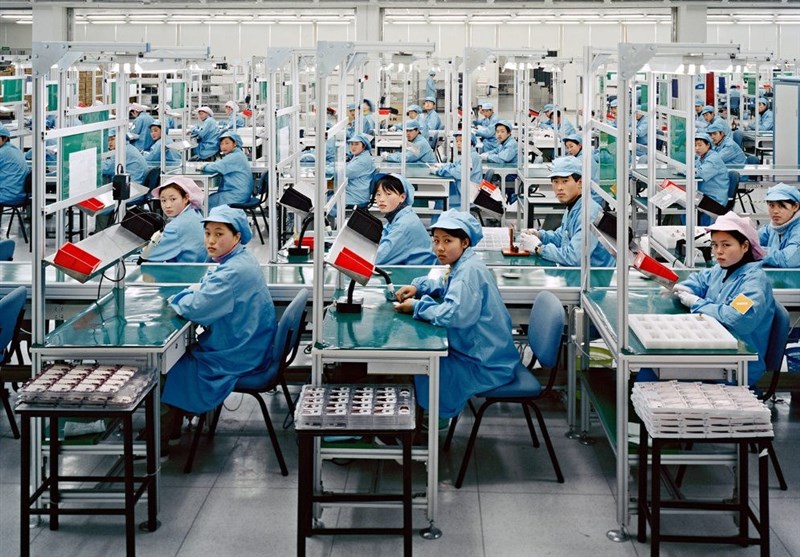 Tasnim: Trump announced the US withdrawal from the Paris climate accord in June, but Chinese leaders have reiterated their commitment to the goals of the agreement. Given the fact that the US withdrawal would be considered as a problem by almost the whole international community, do you think that China would emerge as the new global climate leader? Could the new conditions bring China closer to the European Union and undermine the US role as a leader?

Gupta: Yes, China is assuming the role of a global climate leader among emerging economies. Again, the timing of China’s rise as a climate leader is intimately linked to the transition within its growth and development model. China is in the process of a gradual transition from an investment and manufacturing-led economy to a consumer and services-led one. The transition is not an easy one and high, aspirational ‘green and clean’ production targets are a useful way to concentrate the economy’s and society’s effort to manage this difficult transition and fulfil its targets. China is determined to walk down this path because if it simply continues to clutch weakly to the investment-led model, it will likely end up with an economy that is internally unbalanced, unsustainable and, down-the-line, crisis-prone. Although China’s transition to a consumption and services-led economy still very much hangs in the balance, it is these drivers that are making China’s interests in the international environment arena convergent with European interests. Until recently, China’s interests were also convergent from a developing-developed country perspective with Barack Obama’s America. But the Trump Administration, in a poorly thought-out and ideological decision, has opted out of the Paris Accord and in the process forfeited its climate leadership credentials. And until the Republican Party here in the US can develop a more fact-based and scientific appraisal of the dangers of climate change, I am afraid the US will continue to be, intermittently, a climate laggard. 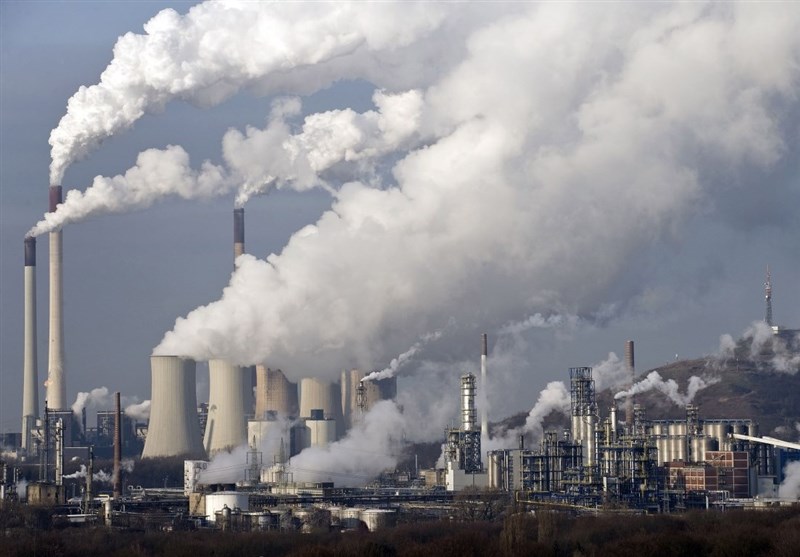 This having been said, it is important to note that that China, as a middle-income and developing country, will continue to be dependent on polluting fossil fuel energy sources for quite some time to power its domestic economic growth, hence China is not in a position to assume the global leadership credentials, and burdens, on climate change at par with Europe. But China has – as has India too in this regard - gracefully shown that it is willing to assume the system’s stakeholder responsibilities even at some pain and cost to itself.

China’s Medical Experts in Iran to Help in Fighting Coronavirus