TEHRAN (Tasnim) – The Iranian national football team was held to a 2-2 draw by Syria in the 2018 World Cup qualifier in Tehran’s Azadi Stadium on Tuesday.

Haj Mohamad put the ball at the back of Iran’s net after 13 minutes after Iranian goalie Alireza Beiranvand failed to punch off the ball into the area.

Sardar Azmoun equalized the match before the halftime.

The Rubin Kazan striker scored once again in the 64th minute.

Syria almost failed to qualify for the World Cup, but in the third added minute Mardek Mardkian slid a pass to Al Soma, who finished through goalkeeper Beiranvand’s legs.

The 2-2 draw was enough to give Syria third place in Group A and a spot in the Asian play-offs against Australia, who came third in Group B.

South Korea played out a goalless draw in Uzbekistan, grabbing the second automatic qualifying spot in Group A. 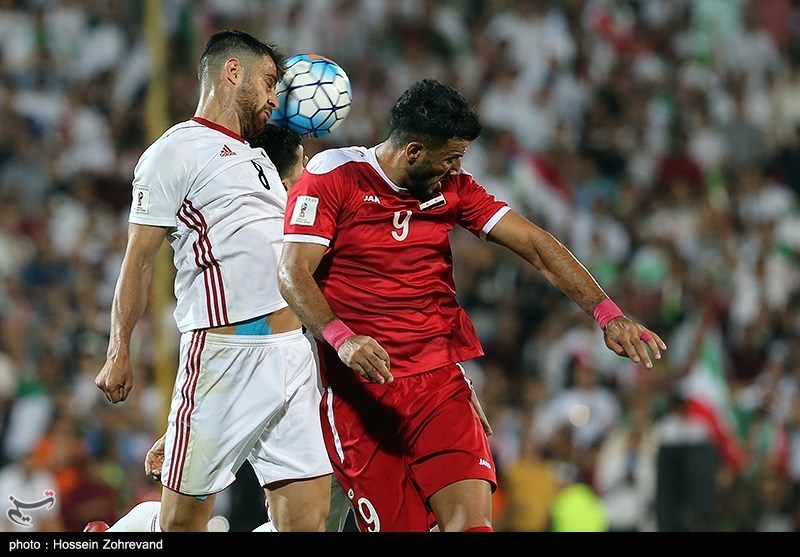 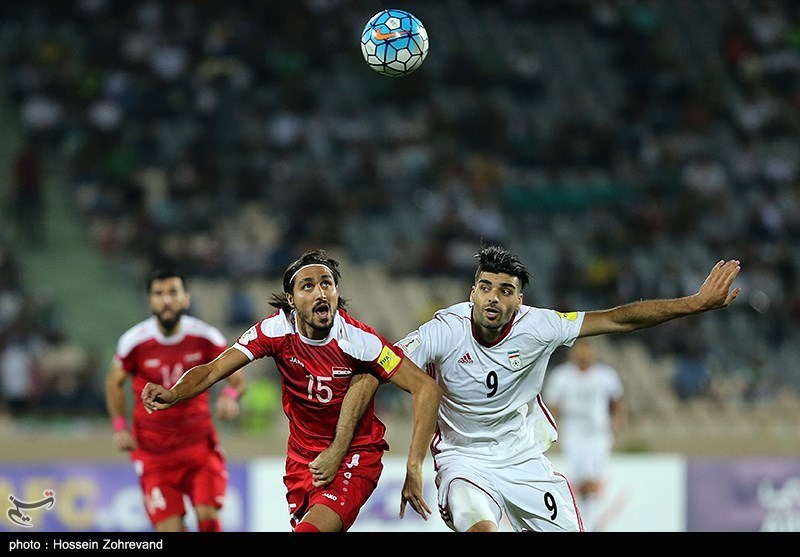 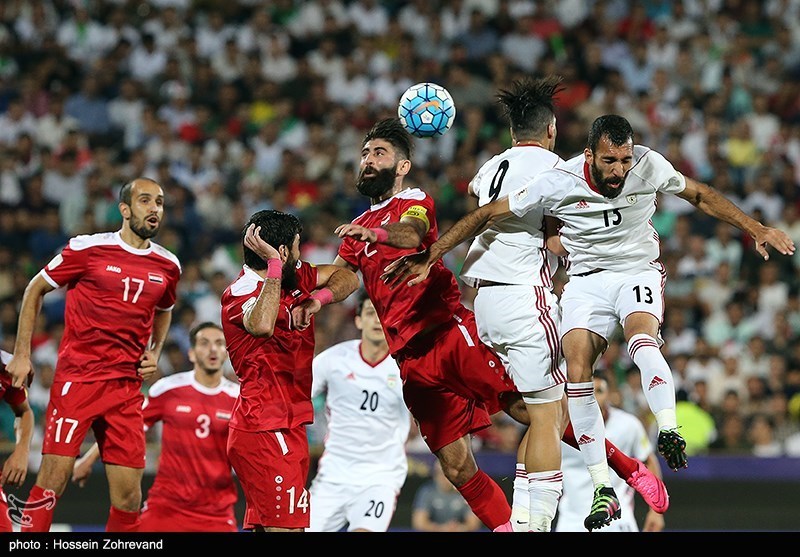 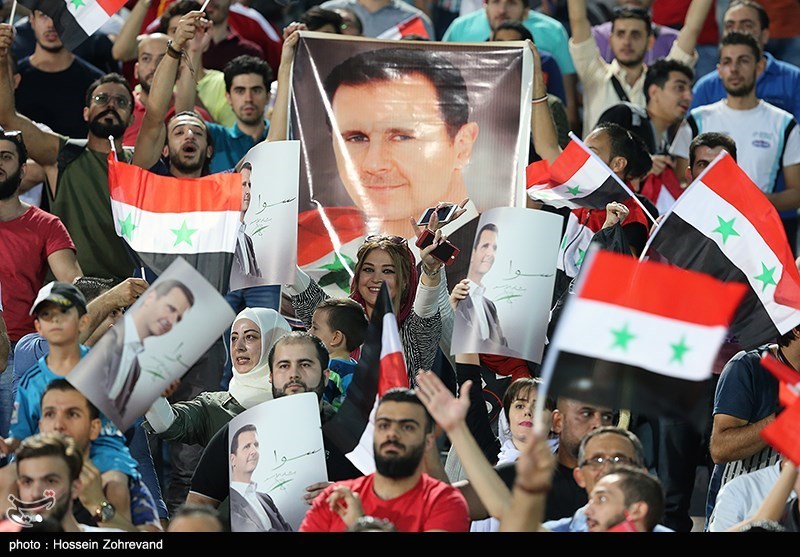 Iran Volleyball Team to Return to Tehran on Friday

FFIRI to Decide on Coach after World Cup Qualifiers Ceremony