Qasr-E Khorshid: A Source of Charm in Northeastern Iran

TEHRAN (Tasnim) - The 18th-century Qasr-e Khorshid (the Sun Palace) is a tourist destination in Razavi Khorasan Province, northeastern Iran. It was once a temporary home to the famed Afsharid ruler Nader Shah (r. 1736–1747) and his family.

Built in circa 1740 on top of the ruins of an Ilkhanid-era tomb, it was never finished due to an ambiguous state of affairs that immerged following Nader Shah’s sudden death. Currently, it is turned to a museum of anthropology with a renovated facade and restored surrounding garden. Narratives say the place is named after Khorshid who was one of Nader’s wives.

Set in manicured lawns, Qasr-e Khorshid does not resemble a palace when it comes to its outline sketch, but a distinctively fluted, circular tomb-tower sprawled on an octagonal base.

The 20-meter-high palace contains 12 rooms decorated with paintings and ornamental works such as plaster moldings. It is composed of a cellar, the floor level and the cylindrical tower supported by 66 columns. The surrounding garden contains 8 pools with connecting streams and fountains. 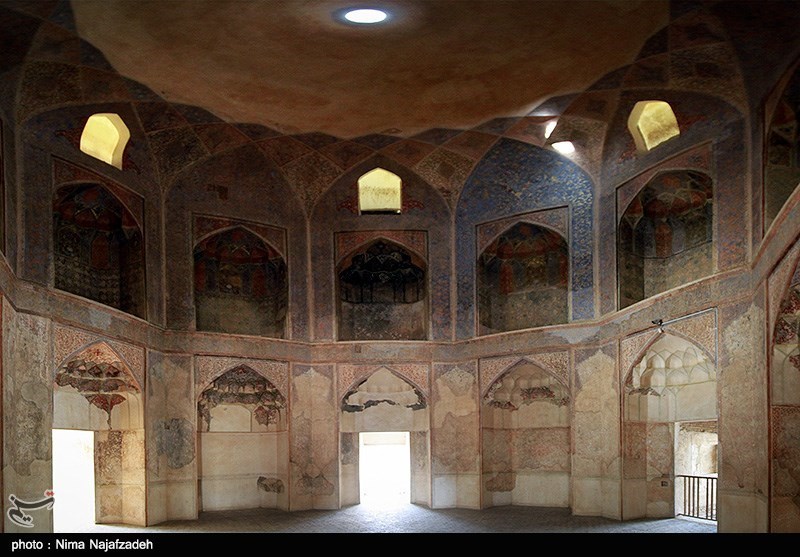 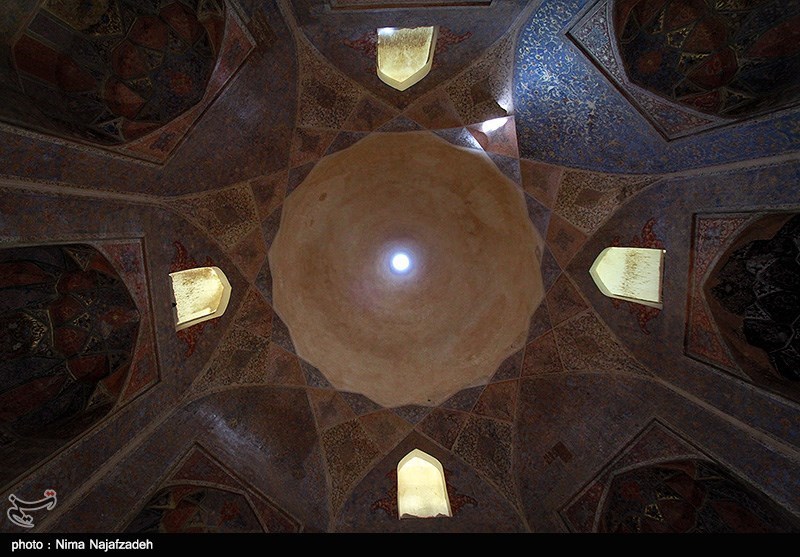 Regardless of its original function, evidence suggests that during the early Qajar era (I785 to 1925) the building was used as a residential headquarters as well.

Given the fact that intricate exterior panels include pineapple and pear motifs. Some argue that these fruits were unknown in 18th-century Khorasan, encouraging the belief that Nader Shah used foreign artisans he had engaged during his Indian conquests.

Nader Shah was one of the most powerful Iranian rulers in history of the nation. He rose to power during a period of chaos in Iran. He magnificently reunited the Persian realm and removed the invaders. Nader is sometimes referred to as the Napoleon of Persia or the Second Alexander. 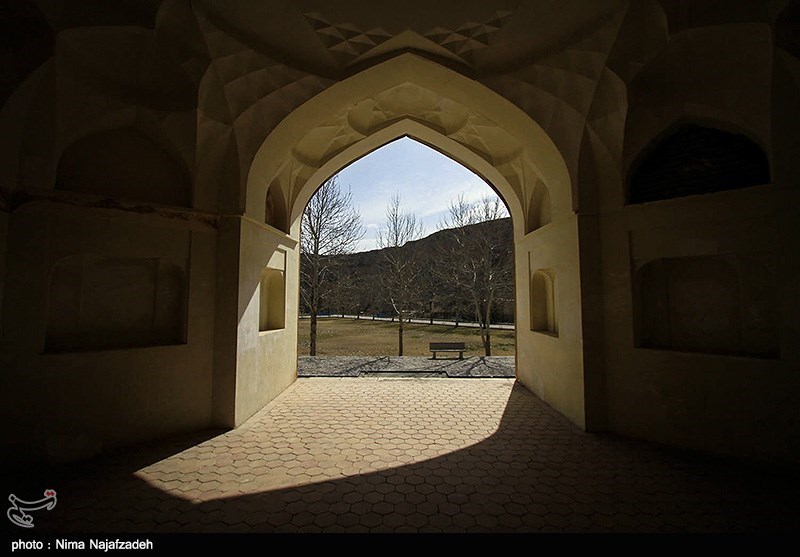 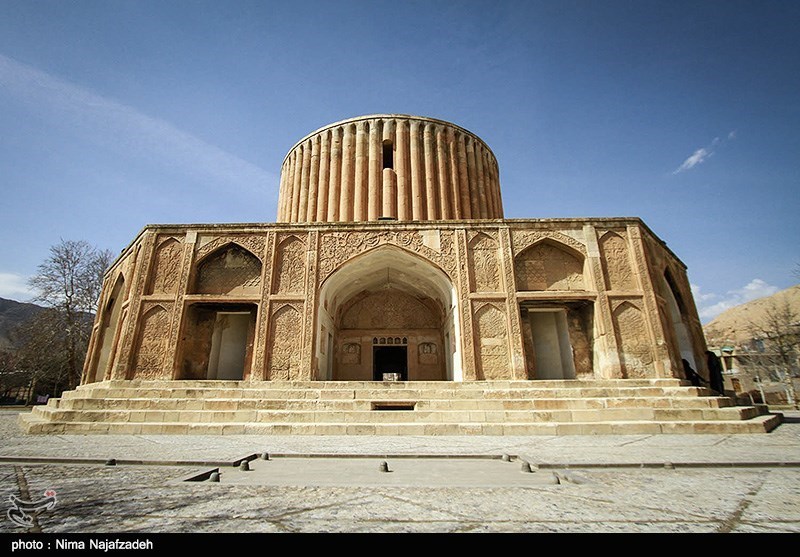 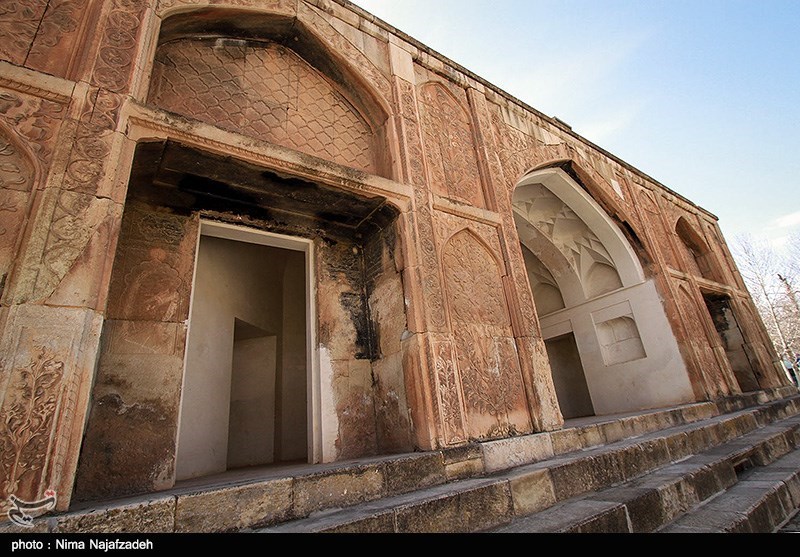