TEHRAN (Tasnim) – Syria’s military targeted an Israeli F-16 fighter jet after it violated the Arab country’s airspace and conducted assaults on positions inside the Syrian territory, a report said.

A Syrian military official, speaking on the condition of anonymity, said Syrian air defense systems fired a missile at the Israeli F-16 fighter jet after it targeted an army base in central Syria, according to Syria State TV.

The Israeli military confirmed that the warplane had gone down in northern Israel, and that the two pilots had been transferred to hospital after ejecting out safely.

The Israeli military further claimed that it had attacked positions inside Syrian territory after it intercepted a drone launched from Syria on Saturday.

During the past few years, Israel has frequently attacked targets in Syria in what is considered as an attempt to prop up remnants of terrorists that have been suffering heavy defeats in their fight against Syrian government forces.

Back in April 2015, Israeli Prime Minister Benjamin Netanyahu officially admitted for the first time that the regime's military had conducted strikes in Syrian territory. 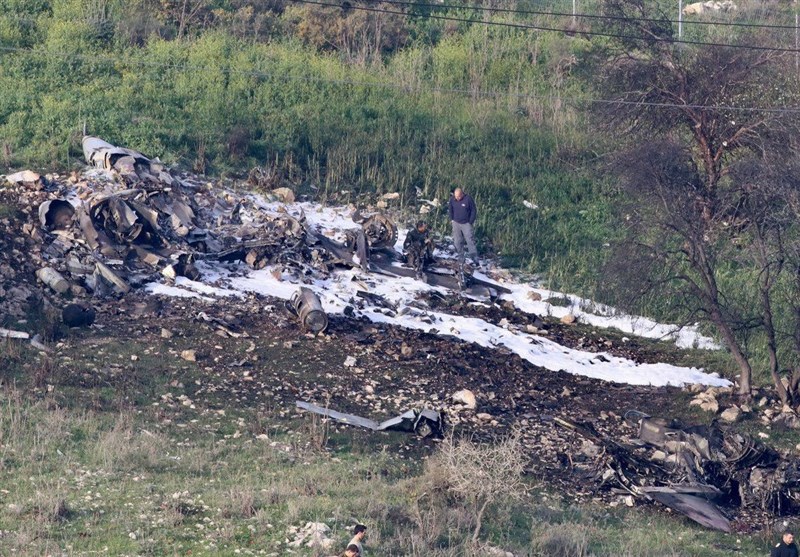 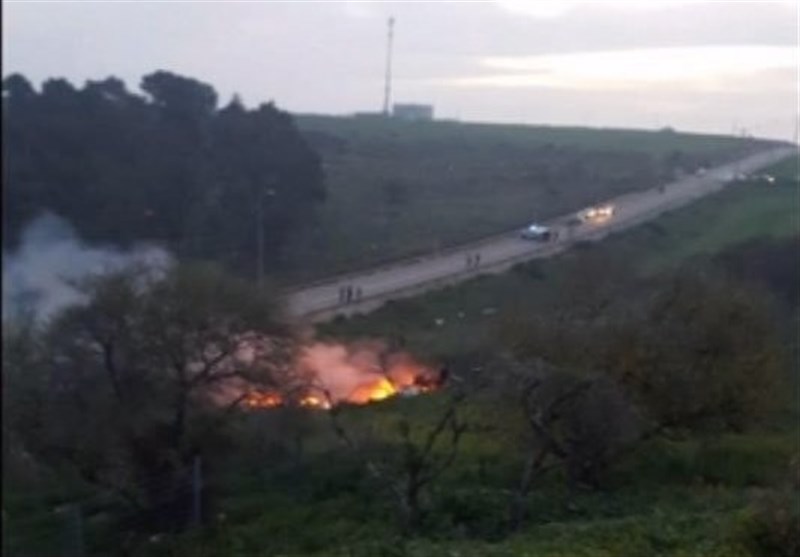 Thousands of German Stores on Brink of Closure