TEHRAN (Tasnim) - Cypress of Abarkuh, in Yazd desert, is a popular symbol of “life and beauty” and one of the wonders across the world.

The botanical specimen of the tree is Zarbin Cypress and it is a slow-growing, softwood, evergreen, cone tree with cone flowers in lime color which bloom in mid-spring. The outer sheath and bark slots of the tree trunks form a network of deeply wrinkled slots.

Trees, specially the cypress trees are symbol of life and freedom in Iranian heritage and decorated many reliefs. 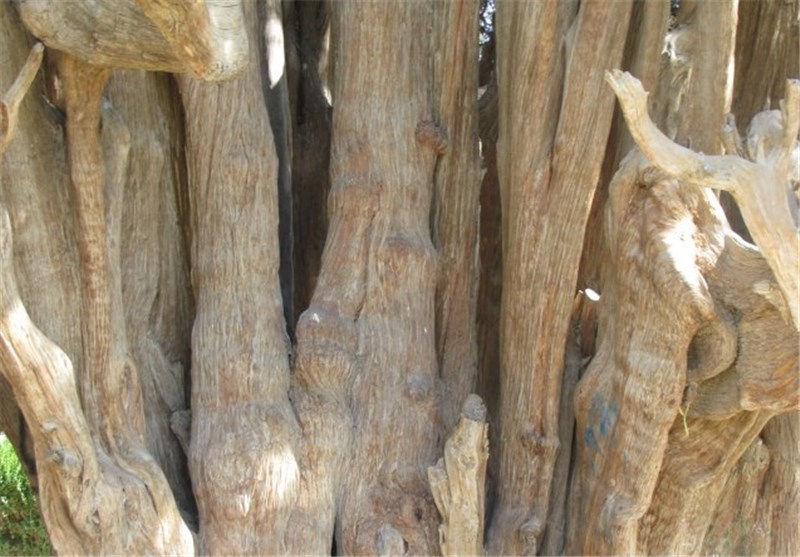 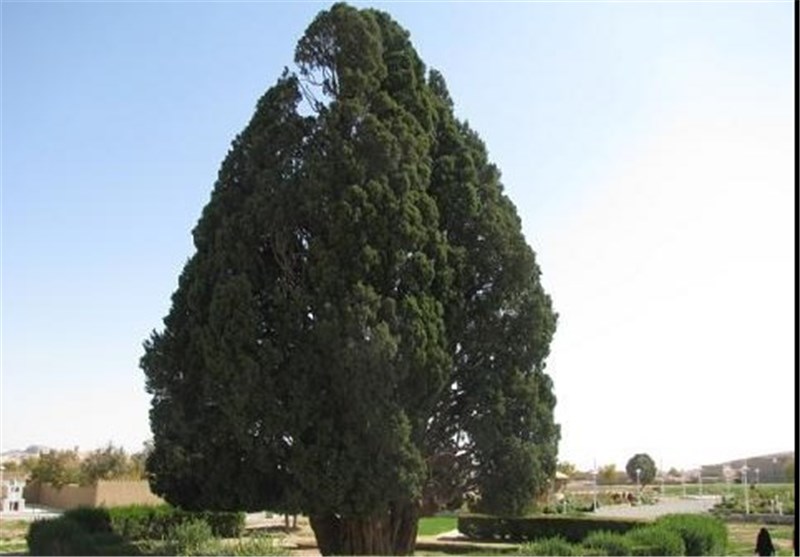 Cypress of Abarkuh was the symbol of Ahura Mazda (God in Zoroastrianism Faith) in ancient Iran and its planting back to Zoroaster prophet and it’s mentioned as Zoroaster tree in Iranian myths.

Although old cypress of Abarkuh is not in its natural habitat, it enjoys relatively good living conditions which is provided by hot and temperate climate, adequate water and a seven month opportunities for growth each year.

The Cultural Heritage and Tourism Organization of Yazd Province has initiated preservation measures like pesticide and opening of the surrounding areas to preserve the historical cypress tree. 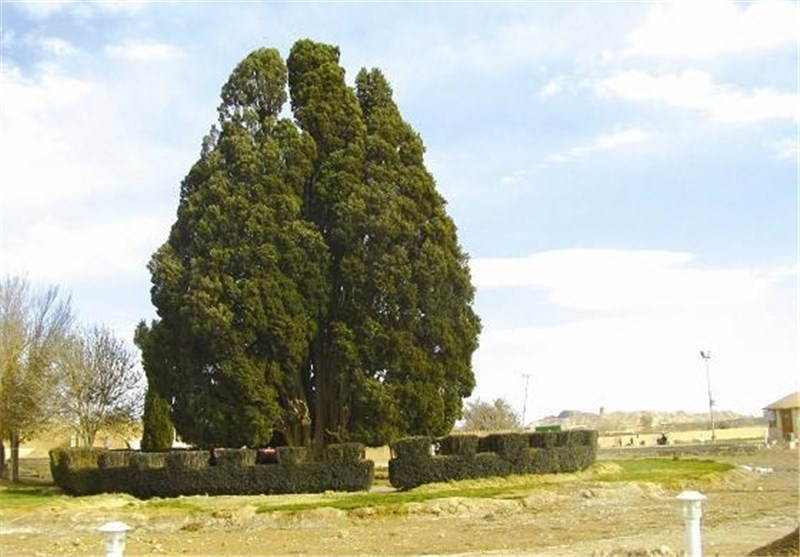 Anzali Lagoon: A Coastal Liman in the Caspian Sea

Anzali Lagoon: A Coastal Liman in the Caspian Sea