TEHRAN (Tasnim) - Haft Sin (Haft Seen) is a traditional custom in the New Year holiday of Iranian known as Nowruz. Actually it is a table setting with 7 different items which its essential items letters start with, however there are some items in this table setting which do not start with seen.

“Seen”( س in Persian) is the fifteenth letter of the Persian alphabet; meaning “The Seven Seens” in Persian a “Haft Seen” is a symbolic spread.

On event of the Persian New Year, which starts mid-March, pretty much every Iranian family sets one up at home as do shopping malls, stores and offices. 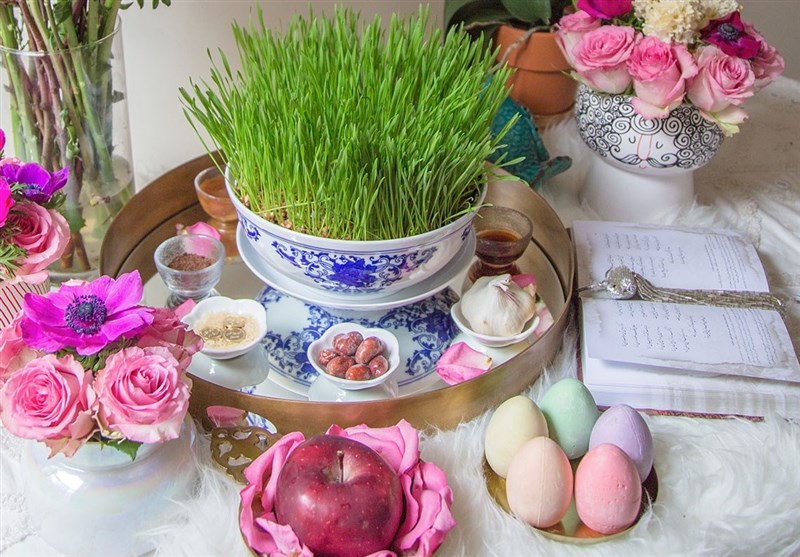 The spread typically features seven elements beginning with the letter “س” as well as other elements that do not necessarily begin with the same letter. Each element has unique symbolic significance which we briefly explain below:

2. Sumac is a symbol of love and compassion.

3. Seeb (Apple) is said to represent health and fertility.

4. Senjed (Silverberry) is seen as a simulator of love and affection.

6. Sir (Garlic) was traditionally thought to avert evil; given the pungent smell it diffuses, we couldn’t entirely reject that theory. It is a symbol of protection in the face of affliction.

7. Samanu is a nutritious pudding which comes in only one color: brown. To make Samanu, wheat sprouts are transformed into a sweet and creamy delight. The seventh “Seen” represents affluence.

Side elements used to adorn the setting include mirrors, candles, colored eggs, hyacinths, coins, and clocks. But the most controversial members of the spread are gold-fish! There is vehement disagreement on whether or not gold-fish in a bowl actually belong on a “Haft Seen.” The most fervid opponents are environmentalists and animal rights activists. Though some have replaced gold fish with ceramic replicas over the past few years, many continue to buy the real deal every Nowruz. 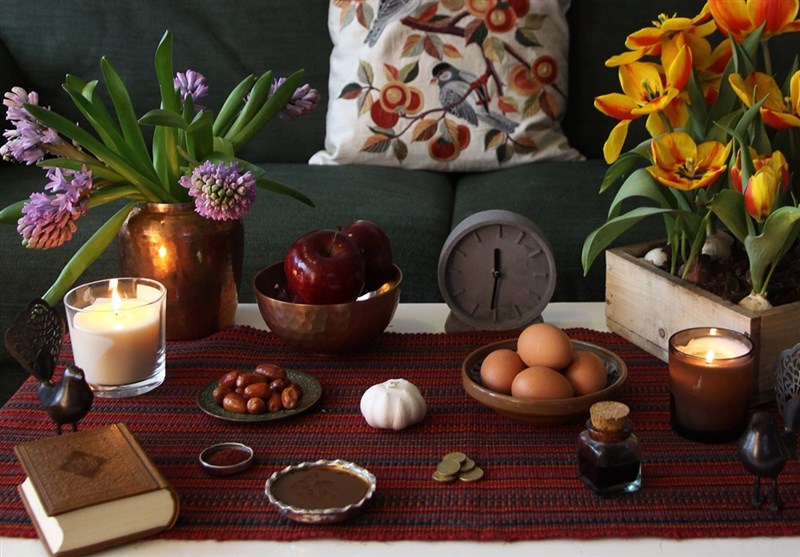 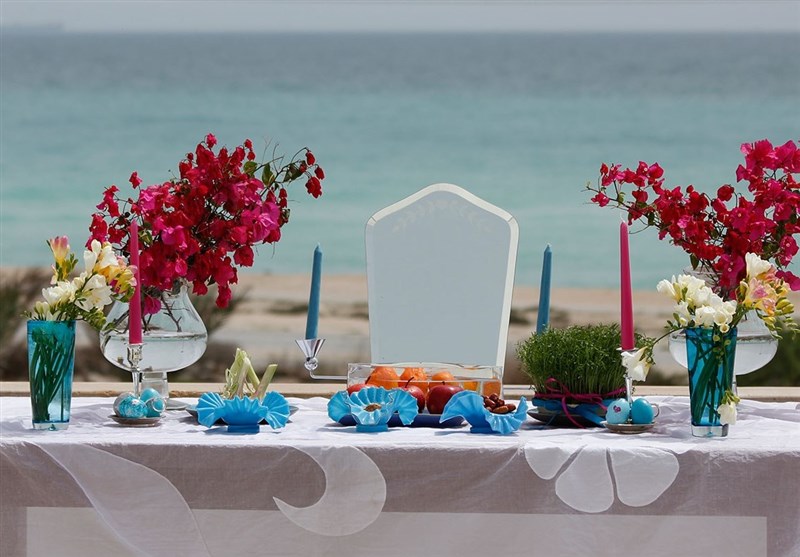 Not all of the named elements are seen in every “Haft Seen.” People tend to make their pick based on personal taste, aesthetic preference, or availability. Given the many options available, there is more than one way to go about arranging a spread and the outcomes are widely diverse. Like all other things that change with time, the spreads have also taken many new and creative forms. 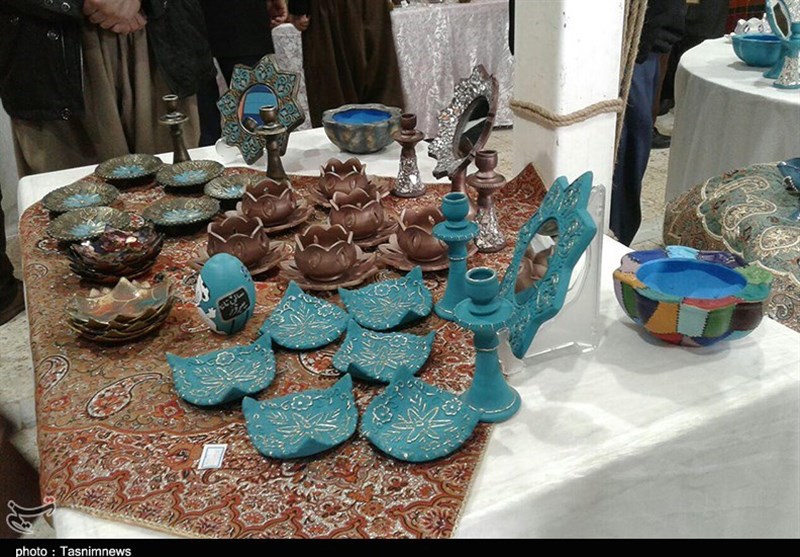 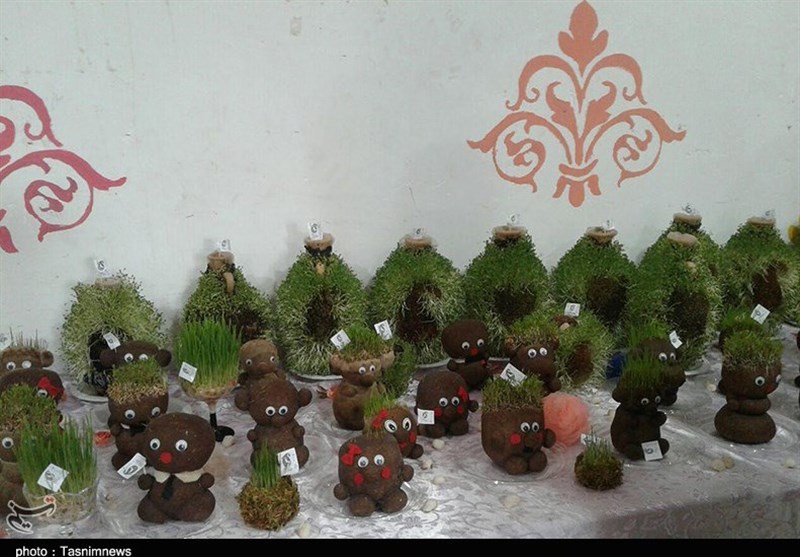