TEHRAN (Tasnim) – People in Iraq vote Saturday in the first parliamentary elections since the country declared victory over Daesh (the ISIS or ISIL) terrorist group.

Around 7,000 candidates, representing 205 political entities, are vying for 329 seats in the parliamentary elections.

Polls open at 7 a.m. and close at 6 p.m local time. The independent body overseeing the election is estimating high turnout, because it comes amid a relative lull in terrorist attacks.

The electoral commission has said results will come hours after polls close. The Iraqi constitution sets a 90-day deadline for forming a government after the results are formally announced.

This is the fourth such polls since the 2003 US invasion.

Prime Minister Abadi, who takes credit for the hard-fought battle against Daesh, appears marginally ahead.

Former premier Maliki, who was forced to step down after Daesh overran large swathes of country in 2014, still wields considerable influence.

Another new alliance entering the elections for the first time is Conquest (Fatah) Alliance, which consists of 18 political parties. Many of the parties are former factions of the popular mobilization forces. The alliance is led by Ameri, the secretary general of Badr Organisation.

The PMF, more commonly known by its Arabic name as Hashd al-Sha’abi, was the key in defeating Daesh terrorists last year. The main units have handed over their weapons to the state in order to enter the political process.

Sa'iroun (Marchers) alliance is another new coalition contesting the key vote for the first time. The Sadrist movement led by cleric Moqtada Sadr forms the backbone of the alliance. The senior Shia cleric himself, who has strong support, will not contest the elections.

The semi-autonomous northern Iraq Kurdistan Region is represented at the polls by the Kurdistan Democratic Party (KDP) and the Patriotic Union of Kurdistan (PUK), a report by Press TV said.

The Kurdish heavyweights have had their clout seriously damaged after an independence referendum last year. The vote was announced by KDP leader Massoud Barzani, prompting domestic and international warning that it would throw the violence-wracked country into more disarray.

This has paved the way for Barham Salih, a former KRG prime minister, and the fledgling New Generation Movement’s leader Shaswar Abdulwahid to emerge as new contenders.

Iraqi security forces cast their ballots in early voting on Thursday, while over 850,000 Iraqi expatriates living in 21 foreign countries went to the polls on Thursday and Friday. 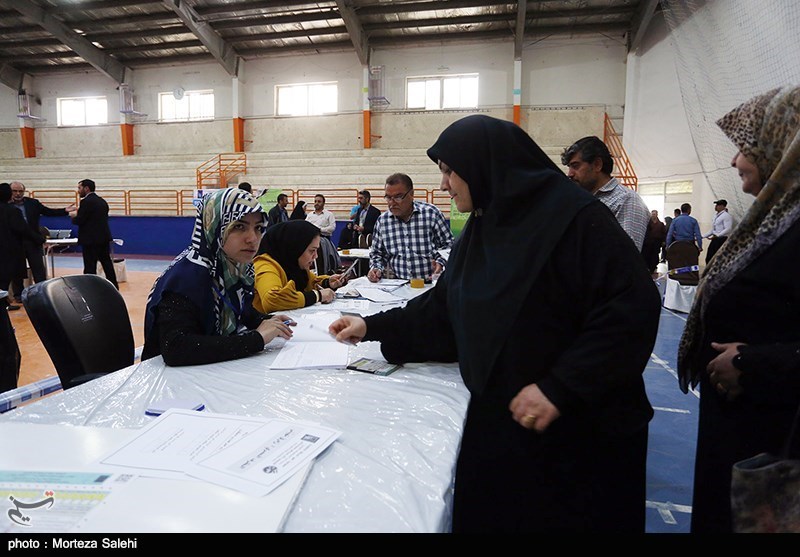 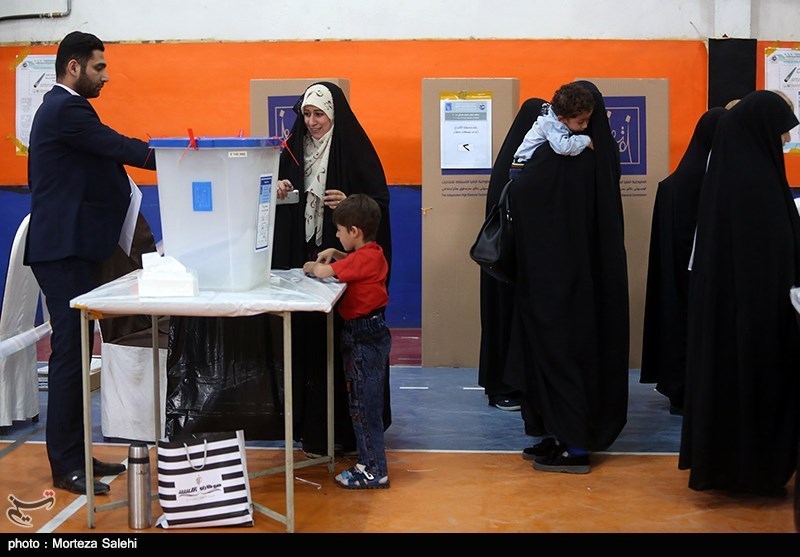 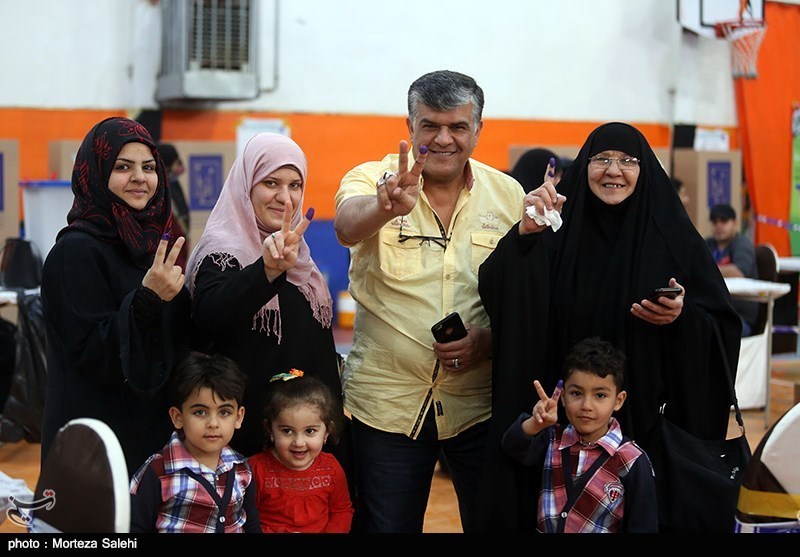 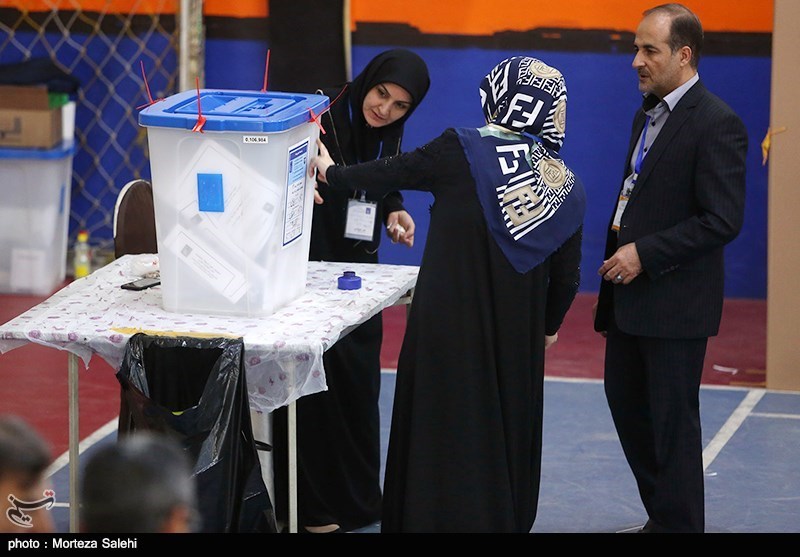 Normalization of Ties with Israeli Regime Illegalized by Iraqi Parliament

Normalization of Ties with Israeli Regime Illegalized by Iraqi Parliament