Iran Loses to Turkey in Friendly

In the match in Istanbul's Basaksehir Fatih Terim Stadium, the two teams met each other for the first time in 44 years.

While the majority of the spectators were Iranians, the first two goals came from Turkey with Everton's striker Cenk Tosun.

Tosun scored the first goal of the match in the 6th minute and made it 2-0 six minutes into the second half.

In the added time, Iran was awarded a penalty kick when Turkey's defender Omer Bayram blocked the shot with his hand.

Iran's Ashkan Dejagah, who came off the bench, converted the penalty kick to make the score 2-1.

Iran is preparing for the 2018 World Cup in Russia.

Team Melli has been pitted against Morocco, Spain and Portugal. 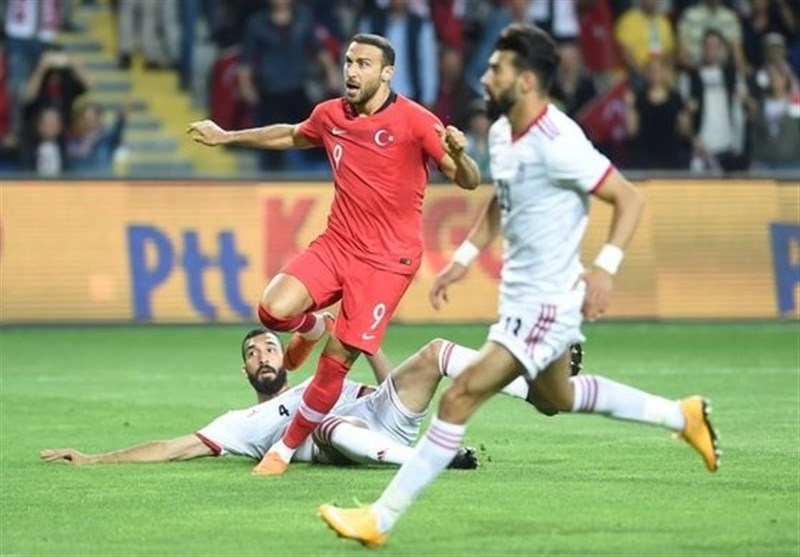 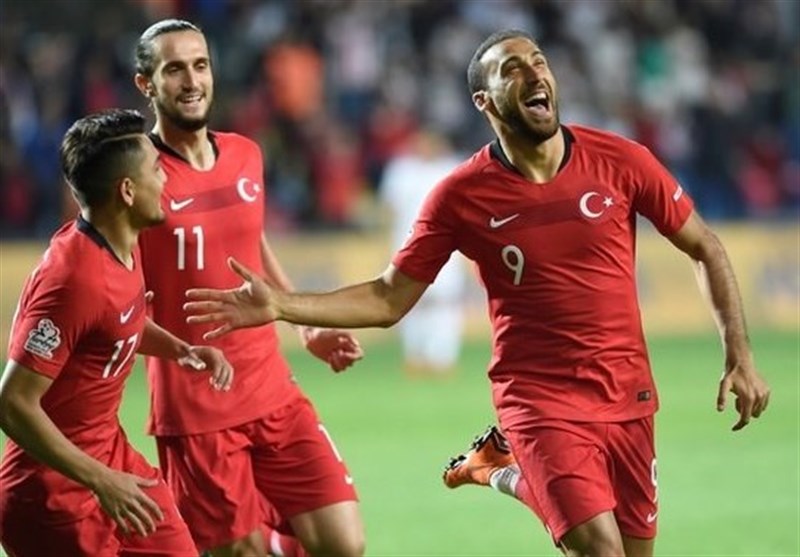 Iran Edges Past Uzbekistan in Friendly

Iran Loses to Tunisia in Friendly

Iran Edges Past Uzbekistan in Friendly

Iran Loses to Tunisia in Friendly