Beauties of Iran's Arasbaran Region, as It Gets Second Chance for Global Status

TEHRAN (Tasnim) – Arasbaran is a UNESCO registered biosphere located in East Azarbaijan Province, northwestern Iran. The region is confined to Aras River in the north, Meshgin Shahr County and Moghan in the east, Sarab County in the south, and Tabriz and Marand counties in the west.

Arasbaran Protected is the 9th Biosphere Reserved in Iran which covers an area of 78560 hectares with a circumference of 134 km. The altitude varies from ca. 256 m in the northern part to 2896 m which is the highest elevation in southern part of the area. Due to the importance of the area in having a rich flora (about 1000 taxa) and fauna specially presence of rare species such as Lyurus mlokosiewiczi in 1971 was conserved and UNESCO was listed it as a wildlife refuge since 1976.

The UNESCO World Heritage Committee meets annually in July to review new additions to its list of  World Heritage properties, which must be deemed of "outstanding universal value" to warrant inclusion.

The first list was published in 1978 and included Yellowstone National Park in the United States and the Galapagos Islands of Ecuador.

UNESCO's World Heritage Committee has given Arasbaran Forests, an Iranian nominated property, another chance to gain a global status, providing that its dossier is properly revised and the shortcomings are addressed. 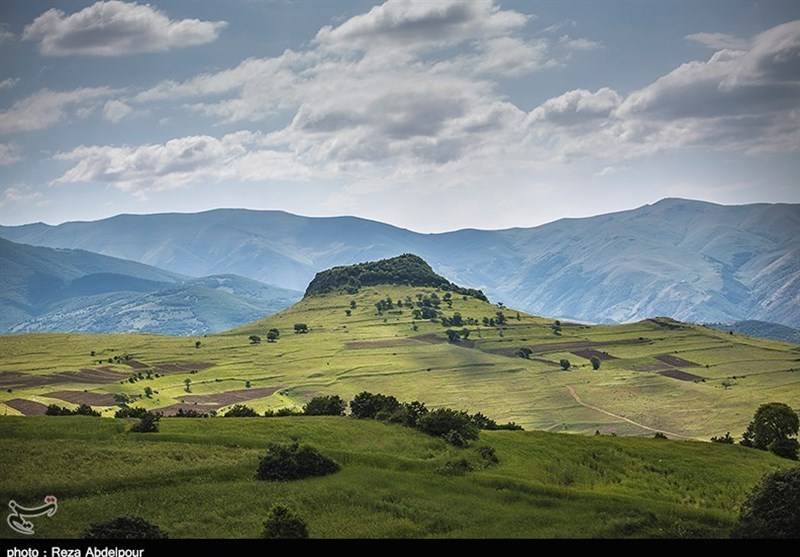 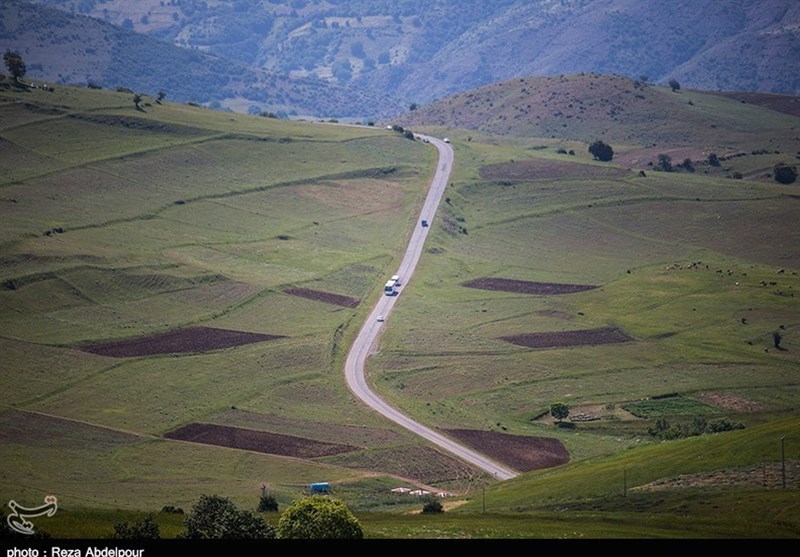 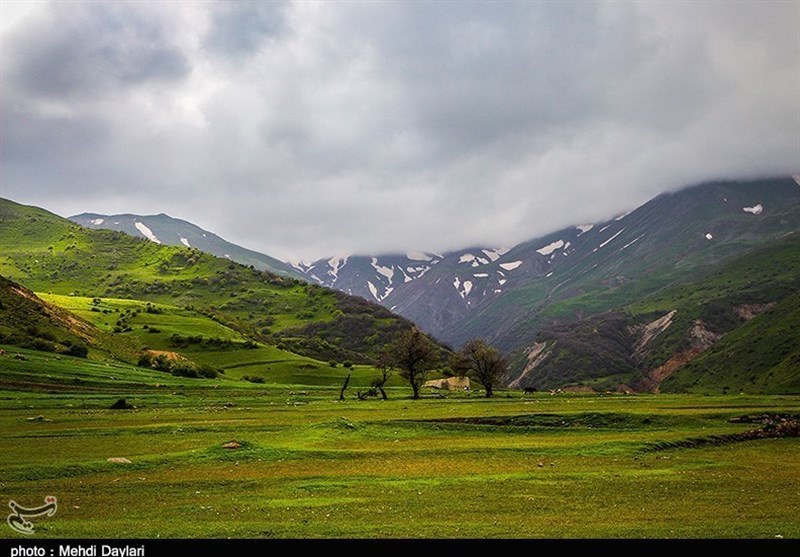 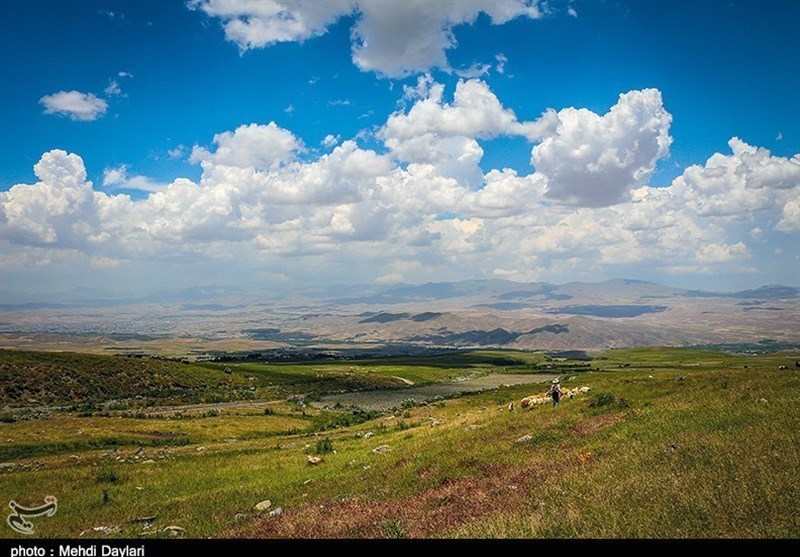 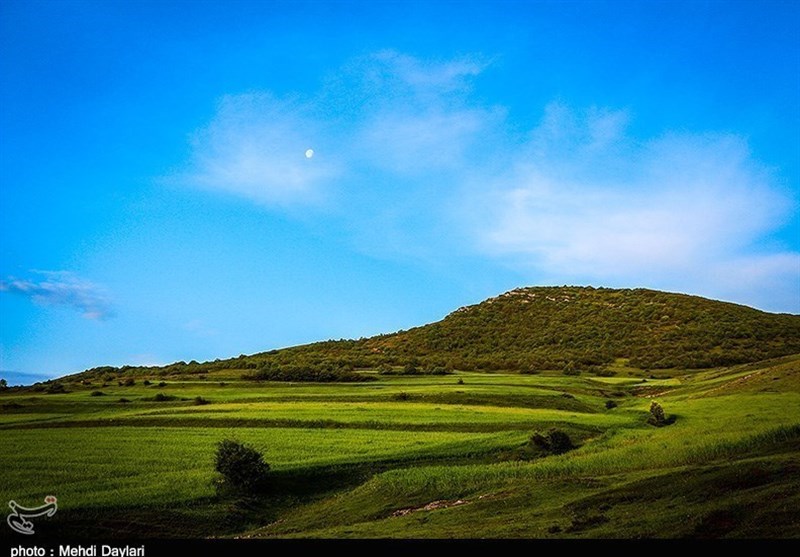 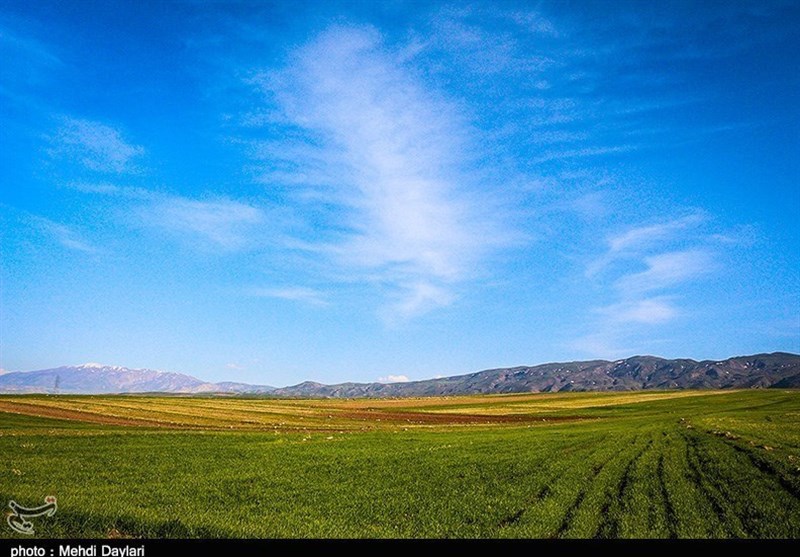 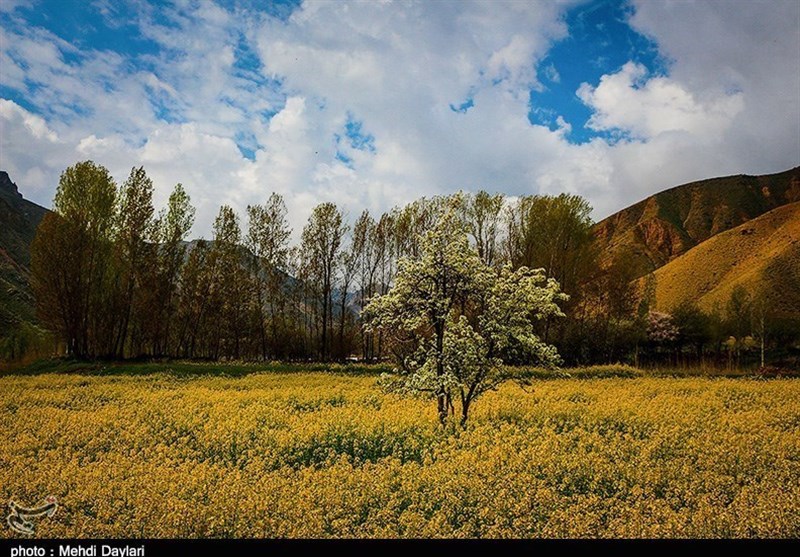 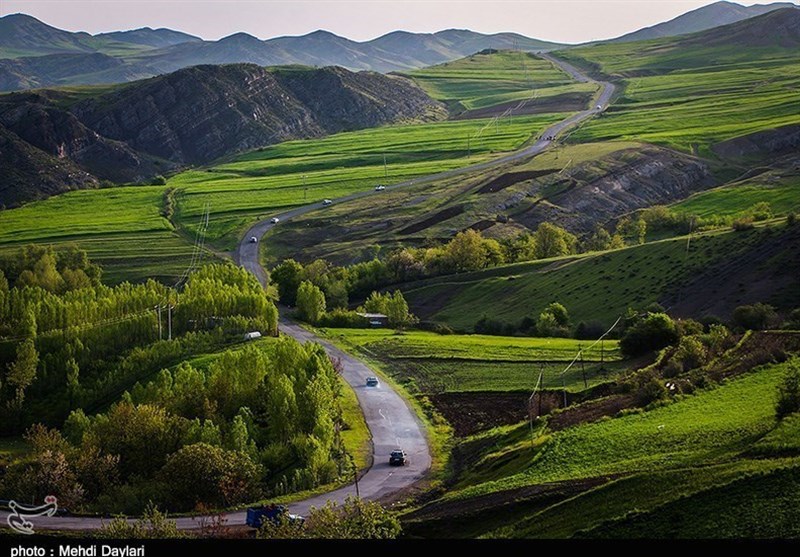 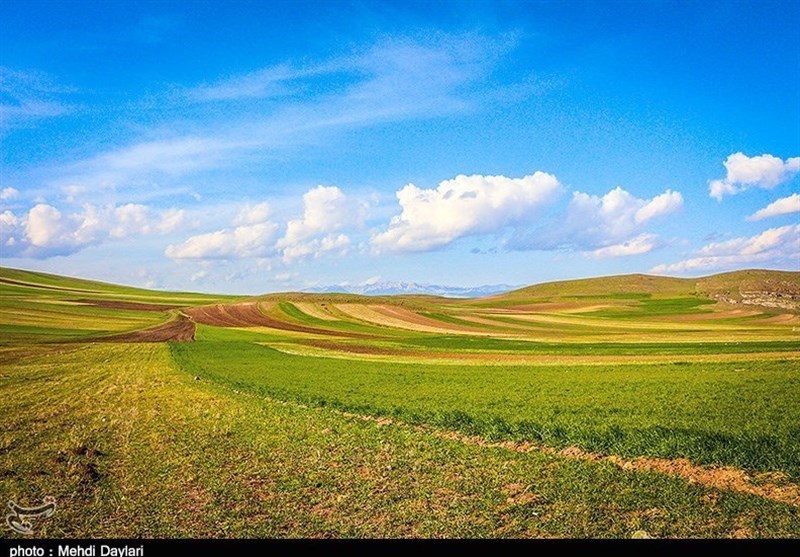