Iran One of 3 Major Centers of Goat Domestication in SW Asia: Study

TEHRAN (Tasnim) – Paleogenetic studies show that the Iranian Plateau is one of the 3 centers of goat domestication in South West Asia from 11000 years ago.

According to the press office of the National Museum of Iran, recent paleogenetic studies on archaeological goat bone remains from the last 11,000 years bring new information on the initial stages of domestication in South West Asia.

The results of this study were recently published in the scientific journal Science. This new research was performed with the collaboration of forty researchers from across the world among which eleven researchers from Iranian scientific centers supervised by Dr. Marjan Mashkour, an associate researcher of the National Museum of Iran and the University of Tehran.

According to Dr. Mashkour the research run on the Iranian Plateau zooarchaeological material, originates from ten archaeological sites as a result of a joint collaboration between the Osteology Department of the National Museum of Iran, the Archaeozoology section of the Archaeometry Laboratory of the University of Tehran, the National Museum of Natural History of Paris and the Smurfit Institute of Genetics of Trinity College of Dublin in Irland. Archaeological goat bones cover a long period from the Neolithic to medieval periods (11000 to 1000 years ago) and were recovered from various localities in the Zagros and in the North East of Iran.

She said the results demonstrate that several strains of wild prehistoric goats have been domesticated during a complex process involving three distinct regions including the Iranian Plateau, as an important center. Genomic data were produced for 83 prehistoric goats from the Near and Middle East who lived between the end of the Paleolithic and the end the Middle Ages and show a complex process of domestication from 11000 years ago. She insisted that during the Early Neolithic, there were at least three domesticated lineages of different origins (southern Levant / eastern Mediterranean, Anatolia, and the Iranian Plateau) that gave birth to domestic lineages. However, she added the structured picture collapsed after the Neolithic and the lineage A became dominant in South West Asia. These results for the early Neolithic period show the transmission of knowledge, know-how and technics between human communities in this part of the world and refute human migrations in the initial stages of domestication, as it was previously thought. This new research, Dr. Mashkour said, echoes the same picture seen on human genetics of the early Neolithic population of the Zagros and adjacent areas that was published in 2016 in Science, in another joint publication with the National Museum of Iran and European teams.

She added that early goat populations contributed differently to modern populations in Asia, Africa and Europe. The analysis of ancient DNA sequences also reveals that 8,000 years ago, and after 2000 years of domestication process, agro-pastoralists in the Near and Middle East shaped the modern genome of the goat, an inseparable partner of man, by various selections. Milk productivity, response to food stress, reproductive capacity and hair color are among the targeted selections. The selection for hair color is possibly an indication of distinction and property and can be considered as a signal for the emergence of socio-economic complexity within the human communities of this part of the world. 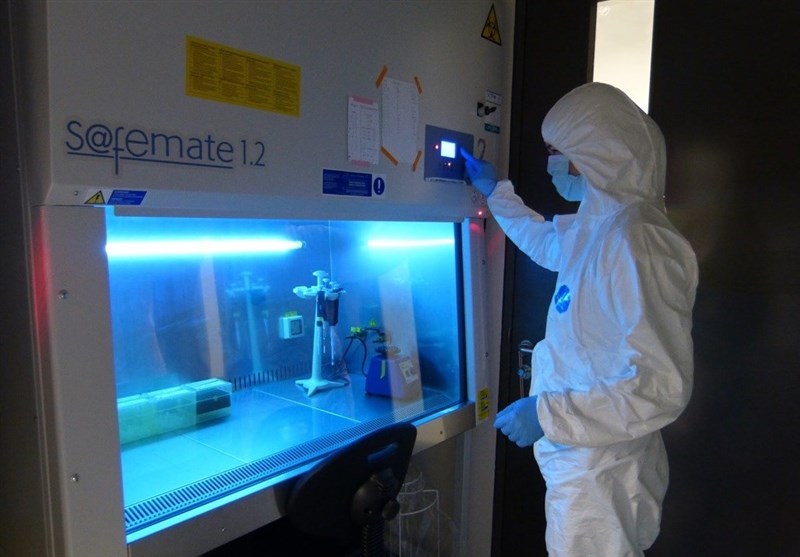 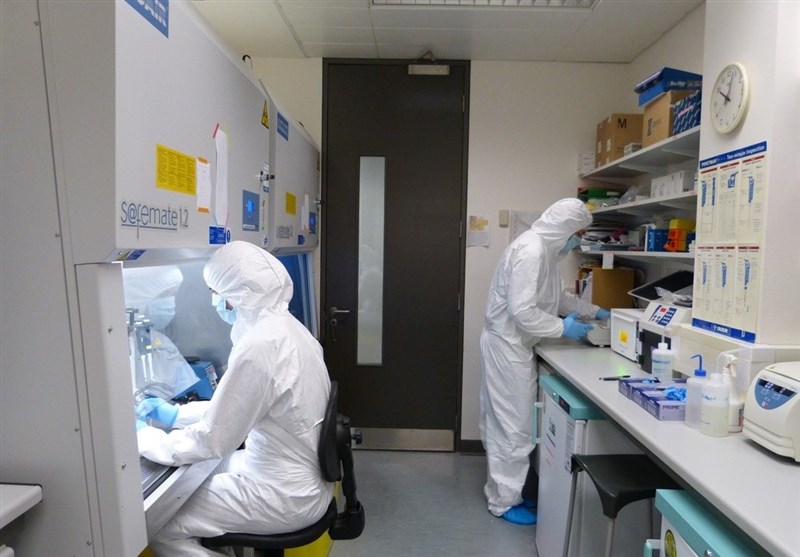 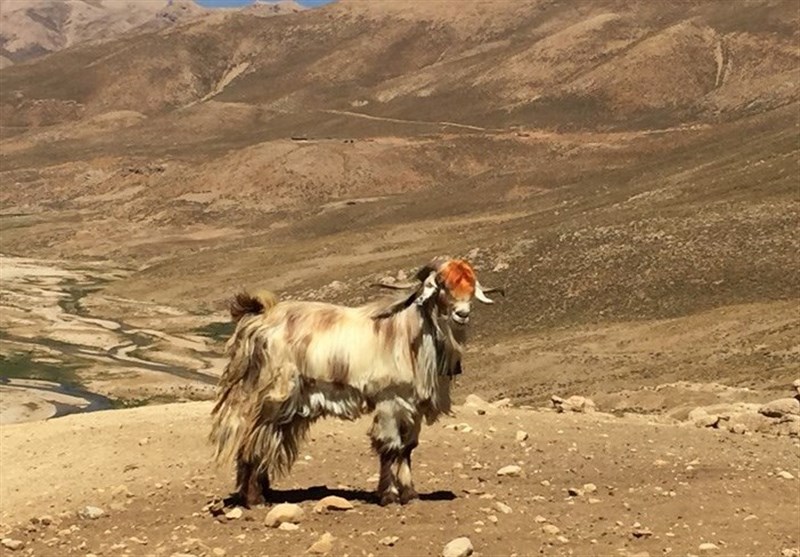 Pfizer CEO ‘Not Certain’ Their Vaccine Stops Transmission of Covid-19

Astronomers Map Most Extensive Atlas of Milky Way Galaxy Yet

UK Approves Pfizer Coronavirus Vaccine for Rollout from Next Week

Astronomers Map Most Extensive Atlas of Milky Way Galaxy Yet