TEHRAN (Tasnim) - Some 35,000 Yemeni families have been displaced from the province of Hudaydah, which has been in conflict for more than a month, according to the United Nations.

Yemeni families continue to leave the city of Hudaydah mostly for Sana’a, but the pace is slower than before.

A report from the United Nations Office for the Coordination of Humanitarian Affairs (OCHA) in Yemen said Monday that some 35,000 families have been displaced from the western province of Hudaydah, which has been in conflict for over a month.

The report, which monitors the humanitarian situation from July 4 to 13, said it was "verified that there were 35,000 displaced families, from Hudaydah Governorate, 20,000 of which received assistance."

The report noted that intensive artillery shelling and air raids continued in the Al-Tahita and Zabeed directorates in the province.

The Saudi-led coalition, which has been waging a war against Yemen since early 2015, claims that the Houthis are using Hudaydah for weapons delivery, an allegation rejected by the fighters.

The Saudi-led coalition has, however, failed to make any major gains in the face of stiff resistance from Houthi fighters and their allied forces. 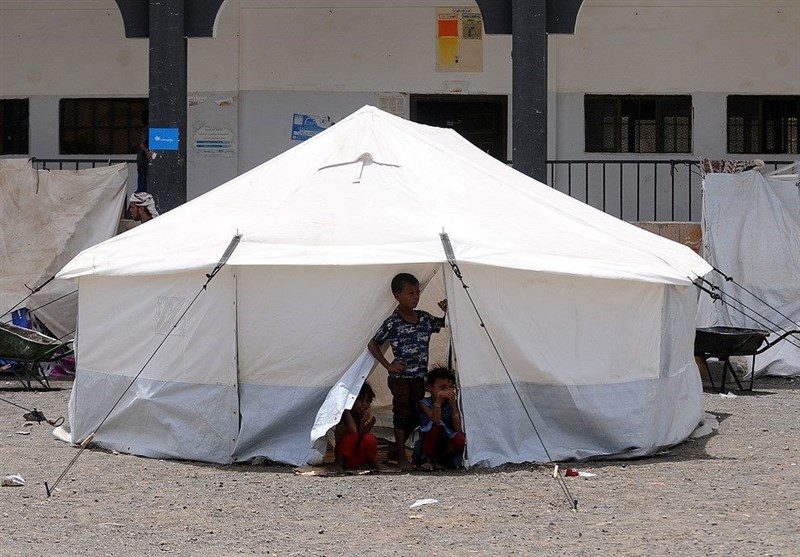 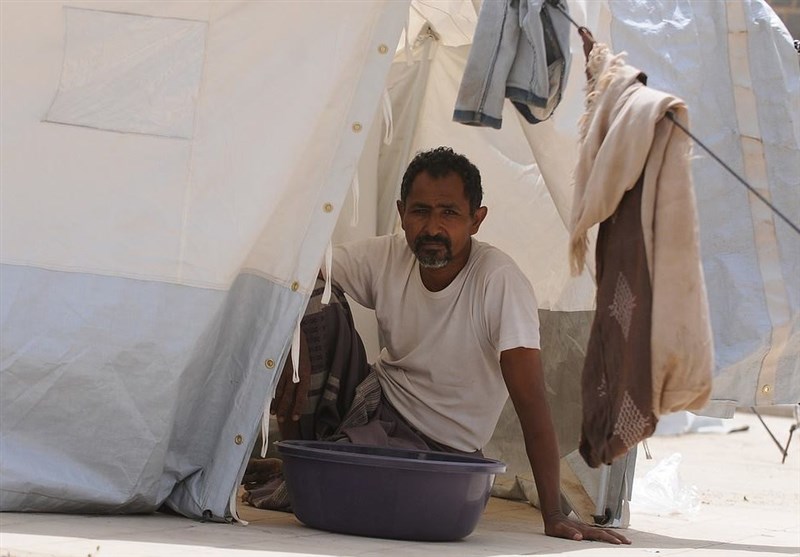 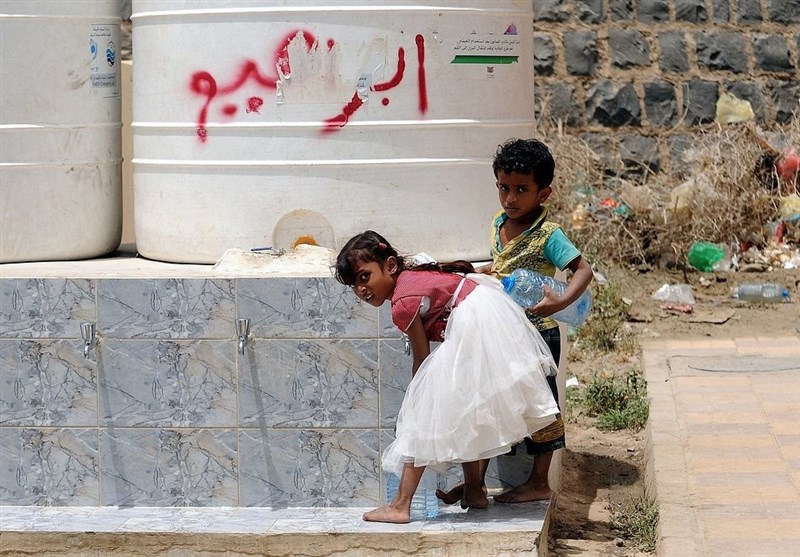 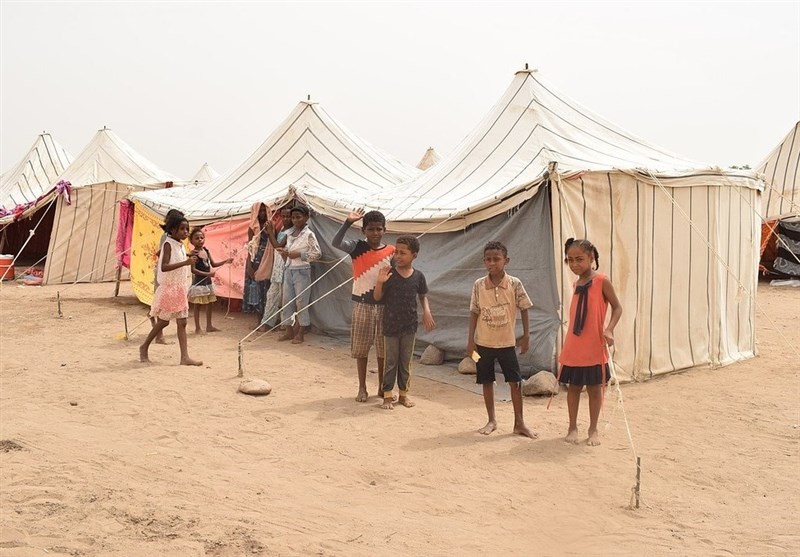 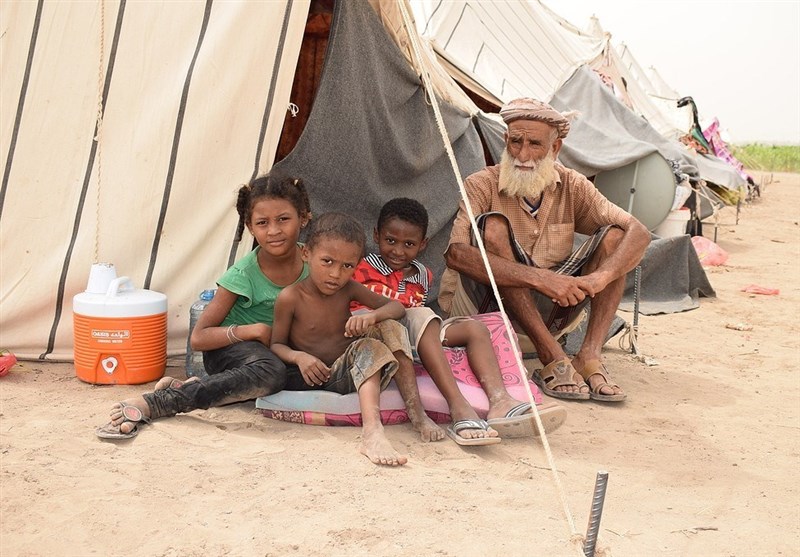 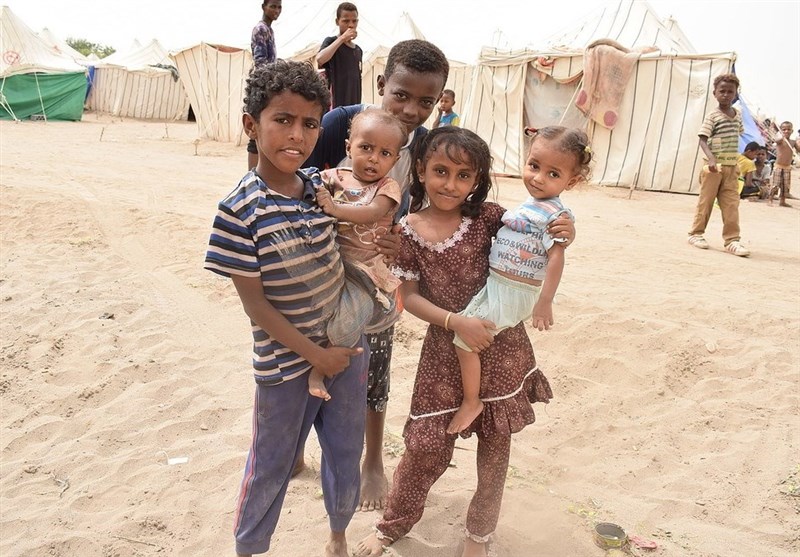