During a visit to the southern port city of Assalouyeh on Tuesday, the Iranian president opened ‘Marjan’ methanol plant, developed by a private sector petrochemical company.

The nominal production capacity of the plant, whose construction began in 2011 in an area of 7 hectares, stands at 1.65 million tons annually. 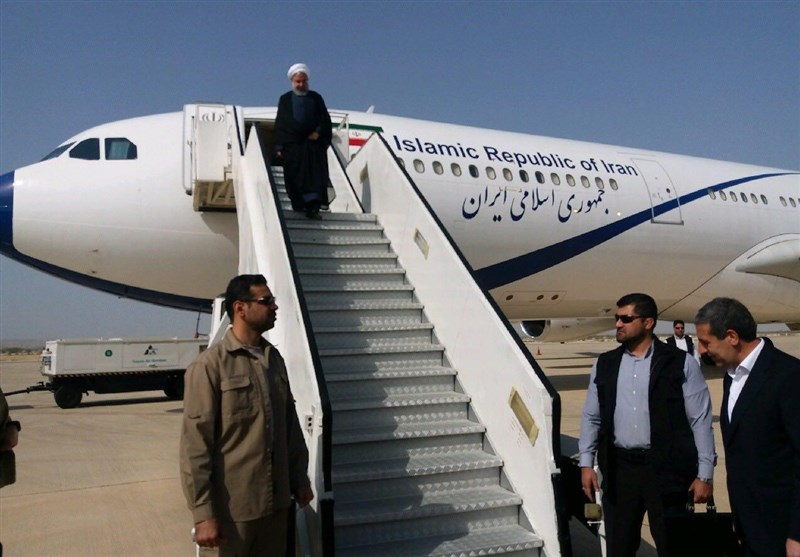 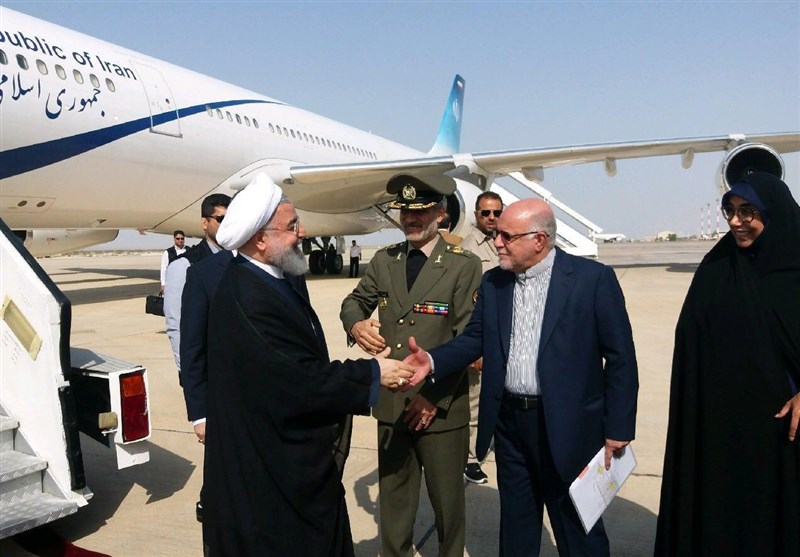 Constructed with an investment of $914 million, the plant has created 250 jobs.

Accompanied by his ministers of oil and defense, Rouhani arrived in Assalouyeh on Tuesday to inaugurate a number of petrochemical projects.

No Problem in China’s Payment for Iran Petrochemicals: Official

No Problem in China’s Payment for Iran Petrochemicals: Official