TEHRAN (Tasnim) - The US officials warned more than 1 million people in the Southeastern coast as Hurricane Florence roared toward them.

"This storm is ... nothing like you've ever seen," North Carolina Gov. Roy Cooper said. "Even if you've ridden out storms before, this one is different. Don't bet your life on riding out a monster."

The Category 4 hurricane is one of the strongest hurricanes on the eastern seaboard in decades, the National Weather Service said. It'll affect more than 300 miles of coastline, and bring dangerous storm surge and rainfall to parts of the Carolinas and Mid-Atlantic states, CNN reported.

Before it makes landfall Friday morning, it'll pound the Carolina coasts with massive winds Thursday. More than 1 million people are under mandatory evacuations in the Carolinas and Virginia, and about 30 million across the Southeast will be affected if the current forecast holds, CNN meteorologist Michael Guy said.

"This will likely be the storm of a lifetime for portions of the Carolina coast, and that's saying a lot given the impacts we've seen from Hurricanes Diana, Hugo, Fran, Bonnie, Floyd and Matthew," it said.

Residents flee as storm gets closer

As the hurricane inched closer, more than 1.5 million people were ordered to evacuate their homes in preparation.

The Federal Emergency Management Agency warned that storm surge watches and warnings are active for the entire North Carolina coast and parts of South Carolina. It urged residents to heed evacuation orders.

Officials in several states have declared states of emergency, including Virginia and Maryland where coastal areas are still recovering from summer storms.

"We are hoping for the best and preparing for the worst," Maryland Gov. Larry Hogan said, noting that Florence could cause catastrophic flooding in his state.

Traffic redirected away from the coast

In South Carolina, traffic in all lanes of Interstate 26 from Charleston to Columbia has been directed away from the coast, South Carolina Gov. Henry McMaster said.

Traffic also has been directed away from the coast on parts of US 501, McMaster said. Some schools in inland counties will be used as shelters and some school buses used in evacuation efforts.

Families with pets were urged to board them with veterinarians, kennels or other facilities in nonvulnerable areas.

In Virginia, mandatory evacuations began Tuesday for about 245,000 residents in a portion of the Eastern Shore area.

Video shows downtown streets in Annapolis were closed because of tidal flooding, and traffic was diverted around the high water areas. 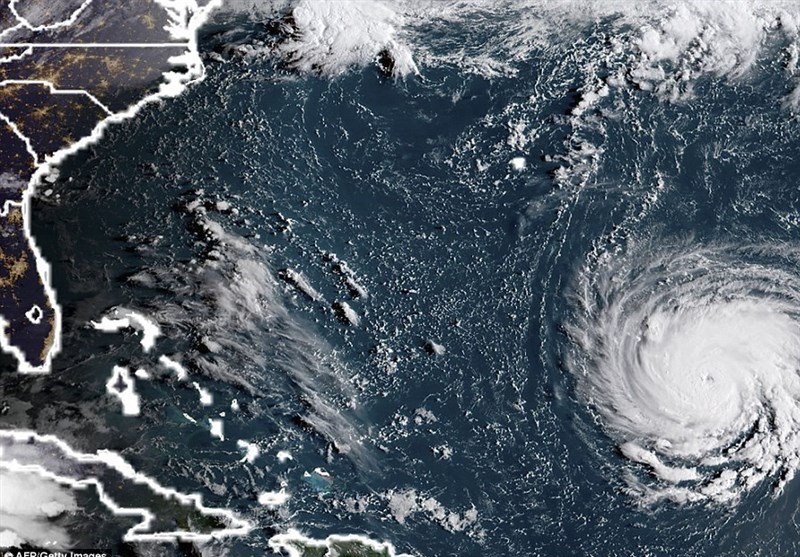 Hurricane Florence is expected to strengthen to Category 5 status on Tuesday with more than 1.5 million people ordered to evacuate as the powerful storm barrels towards North and South Carolina 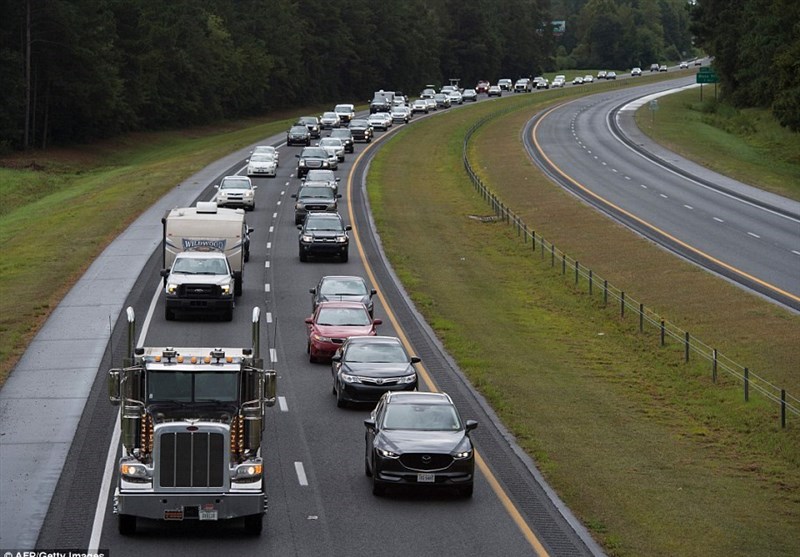 More than 1.5 million people were ordered to evacuate their homes in preparation. Vehicles lined up in heavy traffic (above) in Wallace, North Carolina on Tuesday 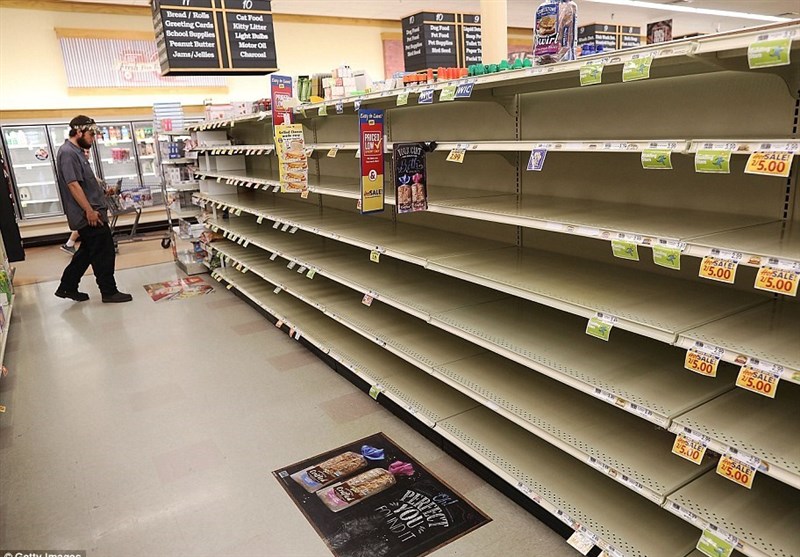 A store's bread shelves are bare as people stock up on food in Myrtle Beach, South Carolina on Tuesday ahead of the arrival of Hurricane Florence 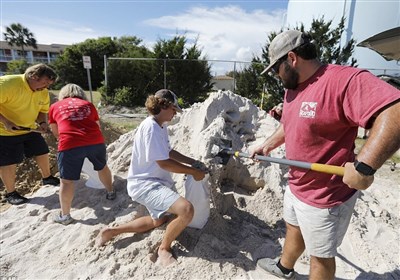 People fill sand bags in Isle of Palms, South Carolina on Monday as the state's entire coastline was ordered to prepare for mandatory evacuations 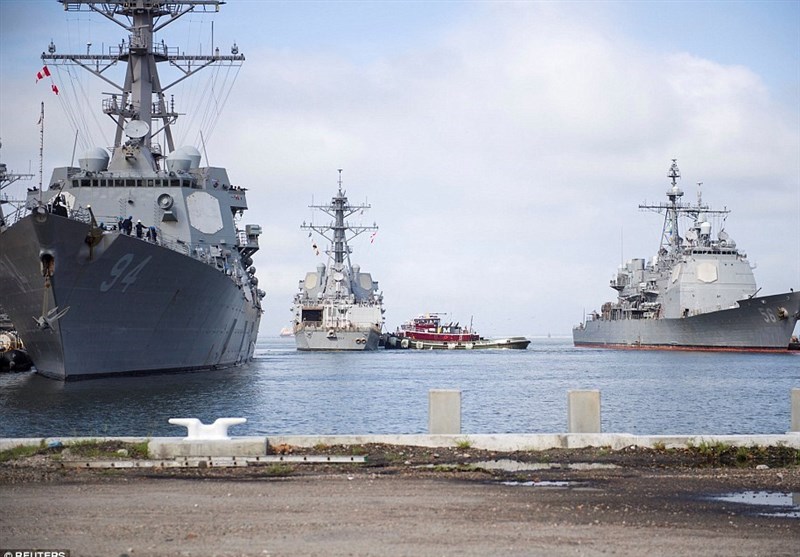 The US military said it was sending an advance team to Raleigh, North Carolina, to coordinate with federal and state partners. The US Navy also ordered 30 warships out to sea from their port at Naval Station Norfolk in Virginia