TEHRAN (Tasnim) – Iran’s former deputy foreign minister for African and Middle Eastern affairs said there is a document in the Foreign Ministry, which proves that Saudi Arabia had conducted suspicious acts before the 2016 attack on its embassy in Tehran.

Speaking to the Tasnim News Agency, Hossein Amir Abdollahian said according to his assessment of the 2016 attack on the Saudi embassy in Tehran, those who threw Molotov cocktails at the embassy and set it on fire were not Basij (mobilization) forces or pro-establishment demonstrators but they were intruders who carried out the attack in a carefully orchestrated way.

“I am saying this because a week before the incident, the Saudi embassy had sent a note to foreign embassies in Iran about (its decision to) sell all cars of the embassy and diplomats,” he said.

“Of course, this document is available in the Foreign Ministry,” the former diplomat said, adding, “It is also noteworthy that in that specific time, neither the embassy had been set on fire, nor anything had happened, nor had Ayatollah Nimr been executed.”

He went on to say that interestingly, the note (to sell cars) has been sent to some of the embassies in Iran that have close ties with Saudi Arabia not with Iran.

Amir Abdollahian added that he had received a copy of the note in a meeting with the ambassador of one of the embassies.

Police arrested those identified as being involved in the attack and Iranian President Hassan Rouhani condemned the move afterward.

Relations between Tehran and Riyadh have strained over the past years after their conflicting views on regional developments, particularly on Yemen and Syria, became more noticeable.

The relations further deteriorated after a crush of pilgrims in Mina, near Saudi Arabia’s Mecca, in September 2015, which killed over 7,000 Hajj pilgrims, including 465 Iranians.

Tehran has blamed the deaths on the Al Saud’s mismanagement of the Hajj pilgrimage and criticized Riyadh for “lack of cooperation” on restoring the rights of families of the victims. 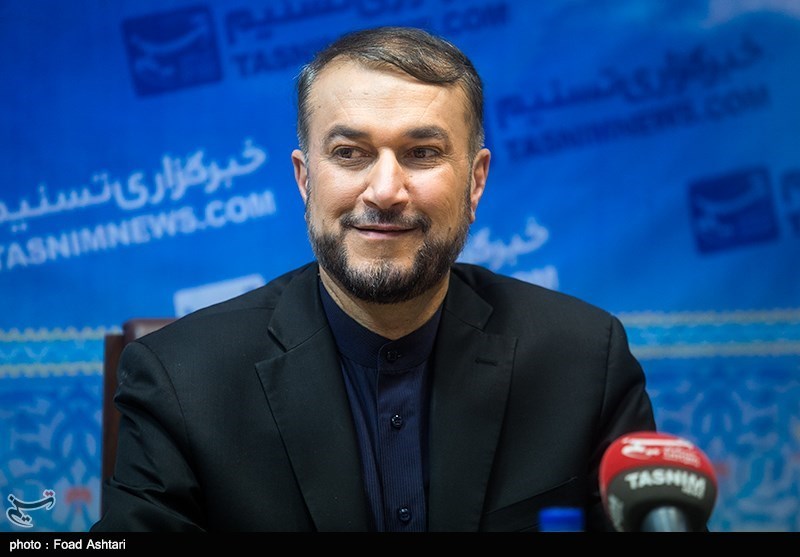 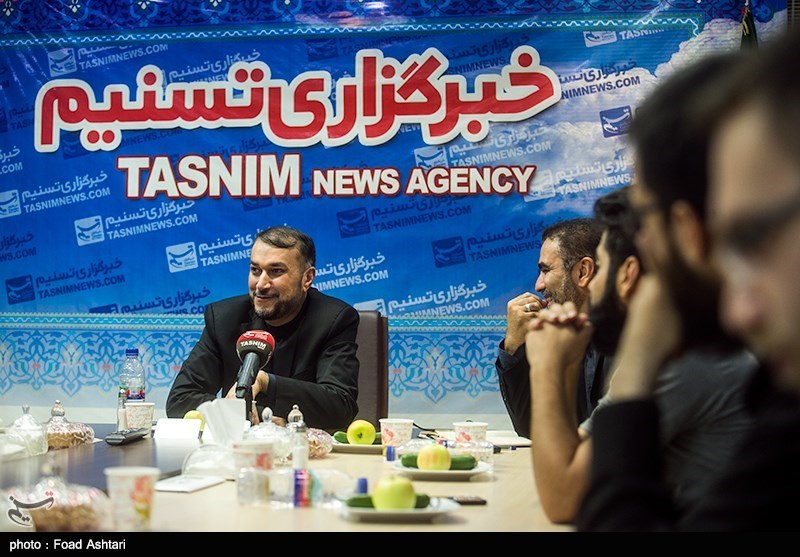 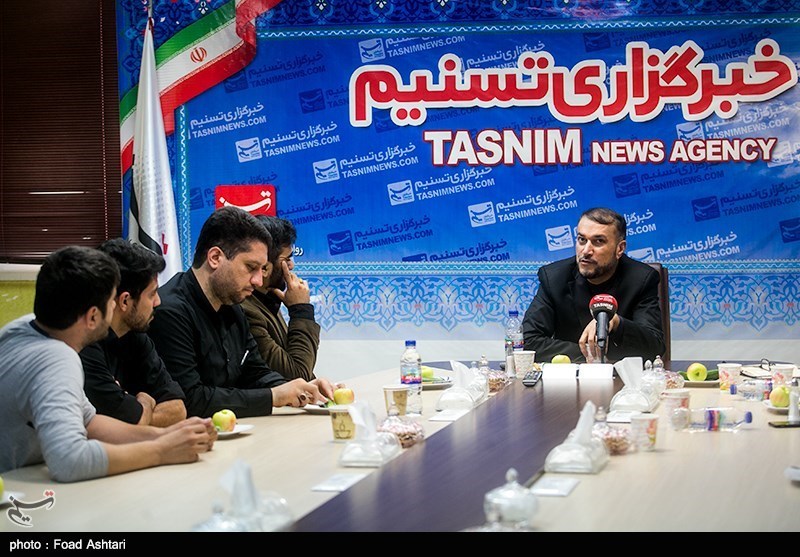 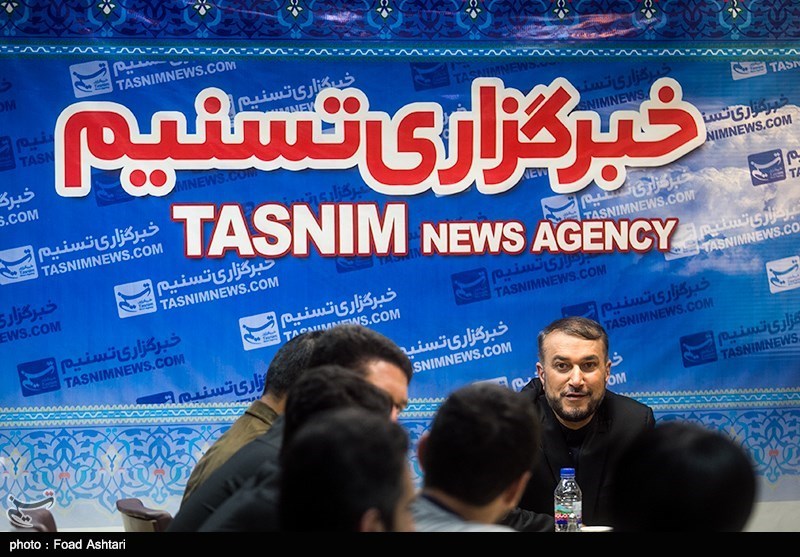 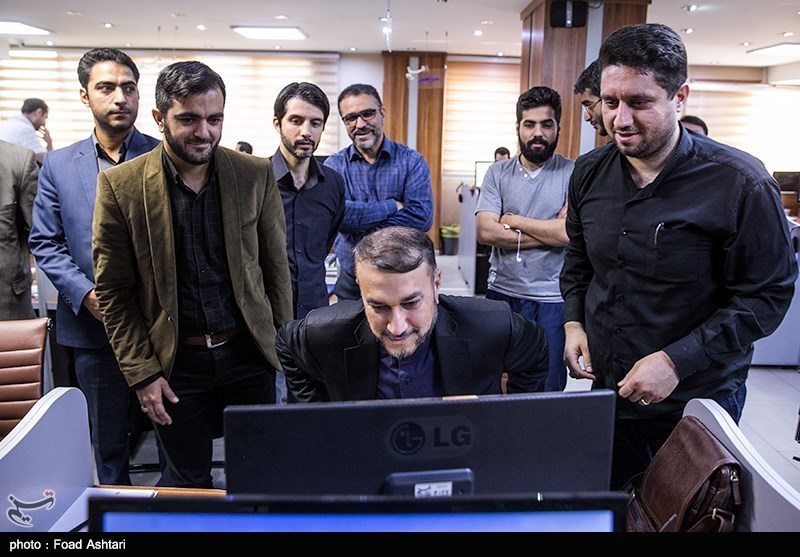 Ongoing JCPOA Talks Unlikely to Be Final Round: Iranian Spokesman

Everybody Should Vote, Iran’s President Says