TEHRAN (Tasnim) – Four other Iranian border guards who had been abducted by terrorists at a military post on the common border with Pakistan back in October last year returned home after massive diplomatic efforts.

The four border guards arrived in Iran on Friday night and were warmly welcomed by a number of senior military officials, including Commander of the Islamic Revolution Guards Corps (IRGC) Ground Force Brigadier General Mohammad Pakpour.

Earlier on Thursday, the IRGC Spokesman had said that the force would deploy a plane to Pakistan on to repatriate the border guards.

On October 15, the so-called Jaish-ul-Adl terrorist group infiltrated the country from the Pakistani side of the border and took hostage 12 border guards, local Basij forces, and the Islamic Revolution Guards Corps (IRGC) members.

The IRGC Ground Force’s Quds Base said on that day that the local Basij forces and the border regiment forces stationed at the border post in Mirjaveh region in Iran’s southeastern province of Sistan and Balouchestan had been abducted after “acts of treason and collusion” involving an element or elements of the anti-Revolution groups who had infiltrated the country.

On November 22, the IRGC said five of the abductees returned home after consultations and interaction with Pakistan.

Iranian military forces along the southeastern border areas are frequently attacked by terrorist groups coming from Afghanistan and Pakistan.

Tehran has frequently asked the two neighbors to step up security at the common border to prevent terrorist attacks on Iranian forces. 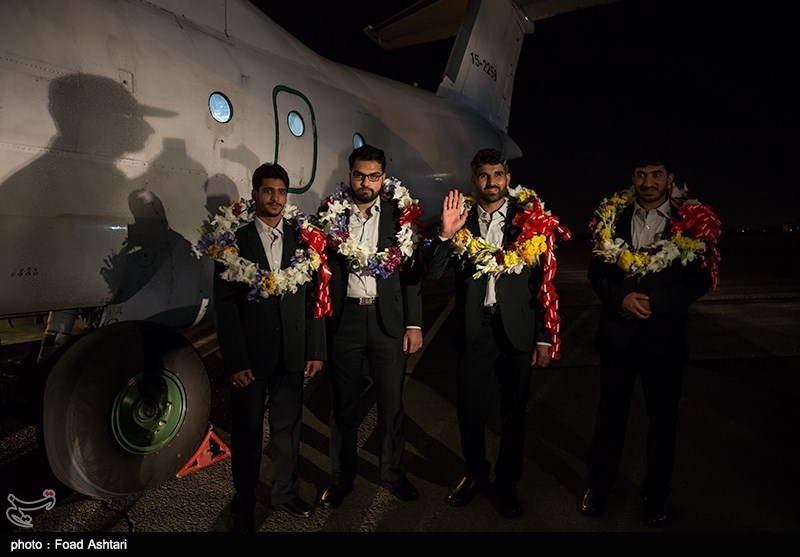 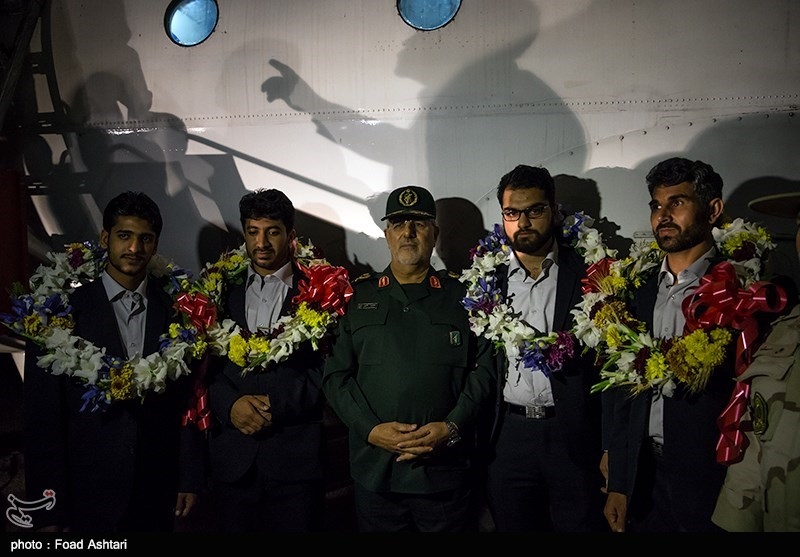 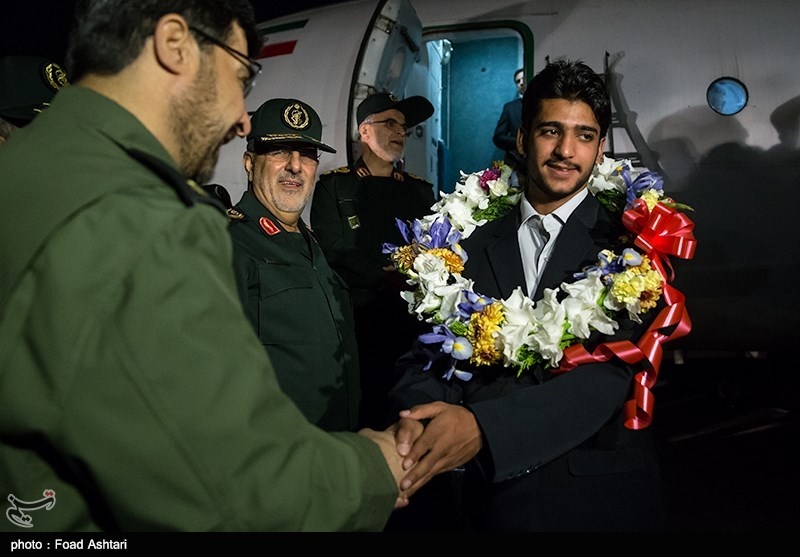 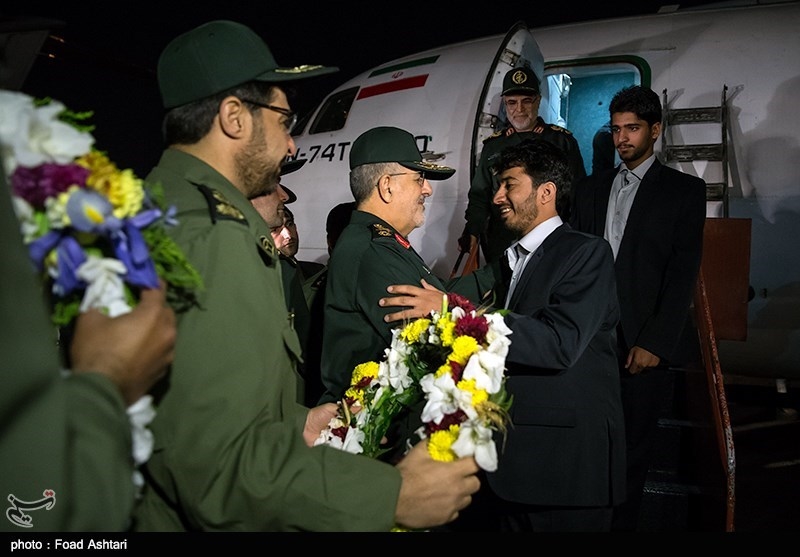 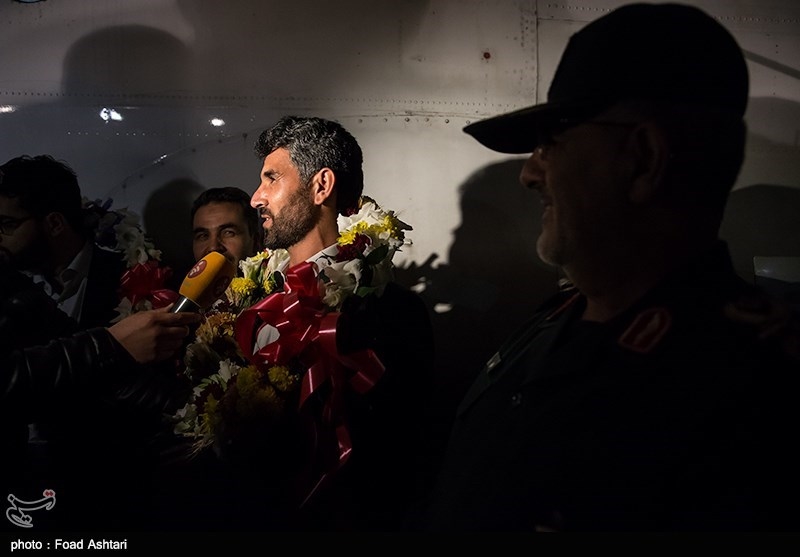 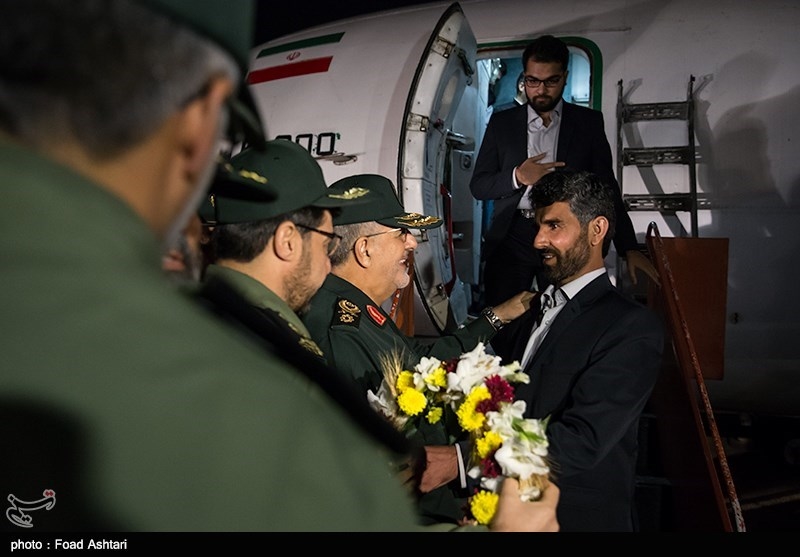 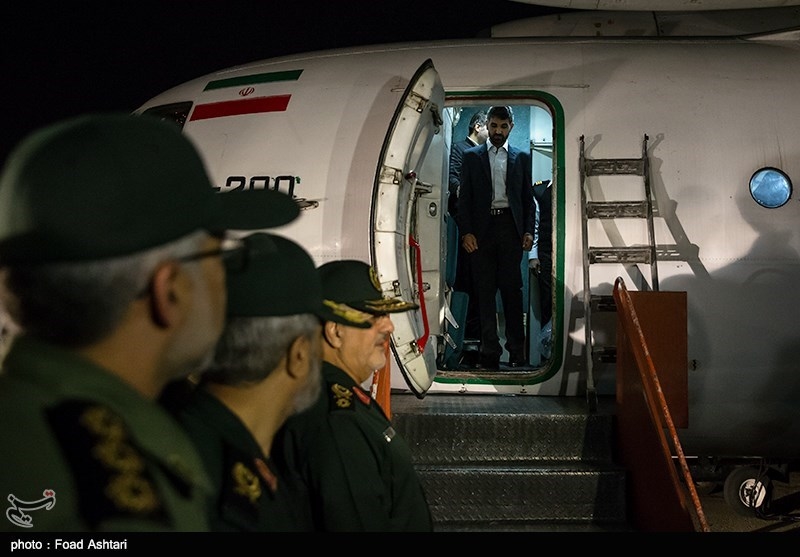