TEHRAN (Tasnim) – The Khosravi border crossing between Iran and Iraq reopened on Friday, more than six years after a terrorist attack led to its closure.

The border crossing had been closed in 2013 in the wake of a deadly terrorist attack on Shiite pilgrims. 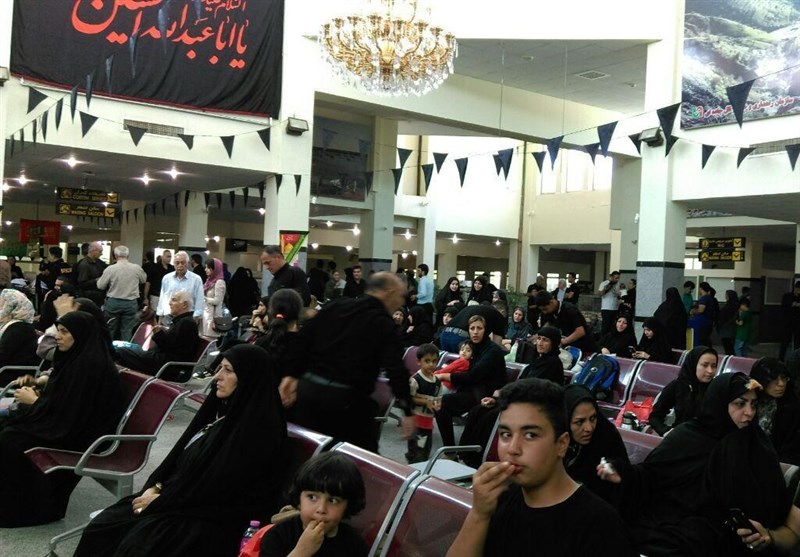 Khosravi border crossing allows the Iranian pilgrims to take the shortest route from the common border to Iraq’s city of Karbala, where the holy shrine of Imam Hussein (PBUH) is located.

The interior ministers of Iran and Iraq had signed an agreement to reopen the border crossing and remove visa restrictions for Iranian Arbaeen pilgrims in August.

Iran and Iraq have also agreed to raise the level of services and facilities for the pilgrims and enhance border security during the Arbaeen season, which will culminate in a large gathering in Karbala on October 19.

Arbaeen, one of the largest religious gatherings in the world, comes 40 days after Ashura, the martyrdom anniversary of the third Shiite Imam.

Each year, a huge crowd of Shiites flock to Karbala to perform mourning rites in commemoration of Imam Hussein (PBUH) and his companions.

Noam Chomsky Decries ‘Rogue’ US for Assassination of Gen. Soleimani

Iran Sanctions US Ambassador to Iraq over Gen. Soleimani’s Assassination

US in No Position to Lecture Iran, Yemen on Bilateral Ties: Spokesman