TEHRAN (Tasnim) - A yakhchal or ice chamber is an ancient natural refrigerator which was mainly built and used in Iran to store ice, but sometimes was utilized to store food as well.

In the summer, people living in nearby villages used to satisfy their ice needs from such structures. The subterranean space coupled with the thick heat-resistant construction material kept the outside heat from reaching the interior space all year long.

Generally ice chambers contained ice pools, walls, an ice ditch and a lofty dome. For the most part it was a large underground space, with a volume at times being up to 5,000 cubic meters, with thick walls of at least 2 meters thick at its base and composed of sand, lay, egg whites, lime, goat hair and ash in specific proportions, thus making it resistant to heat transfer. The mixture was often thought to be water impenetrable. To space often had access to a ghanat  (also Qanat) and often contained a system of wind catchers that could easily reduce the inside temperature in the summer down to frigid levels.

In the winter a certain amount of water would be stored within the thick and high walls of designated chambers, the bottom surfaces of which would be completely flat. The winter cold during the night would be sufficient to produce a few centimeters of ice each night.

This method needed a skilled approach in judging the rate of ice production at each stage. Once the thickness of the ice reached 30-40 centimeters, it was broken into pieces and stored in the circular ice chambers. A few canals were constructed in the bottom of the ice chambers to collect any ice melt during the hotter times. Each ice layer would be covered with straw to keep it separate from its neighboring layers. Each ice chamber would have 2 corridors; one for storing ice blocks in the winter and one for retrieving them in the summer.

The only remaining earthen ice chamber in Yazd  province is situated by a caravan road in Meybod, 50 kilometers north of Yazd and adjacent to some historic structures such as a reservoir and the main caravansary of the city. This building has remained intact and is considered a perfect example of the architectural style of its time. It is believed to date back to the Safavid era.

The surface of this ice pool expands about 8,000 square meters. The walls of the ice chamber are 2 meters thick and 8 meters tall. The southern, eastern and western walls are 42, 20 and 20 meters long respectively. The eastern wall has collapsed. An entrance measuring 2.2 meters wide and 2 meters high leads to the storage area and the dome. The axial plane of the dome is some 300 square meters with an approximate height of 15 meters. The storage area has a 13 meter diameter with a depth of 6 meters which is located below the dome. The thickness of the walls under the dome gradually dwindle down in thickness from the top so that the 2.4 meter wall narrows at the bottom of the pedestal to 25 centimeters. Rains and storms have somewhat damaged the northwestern side of the dome. 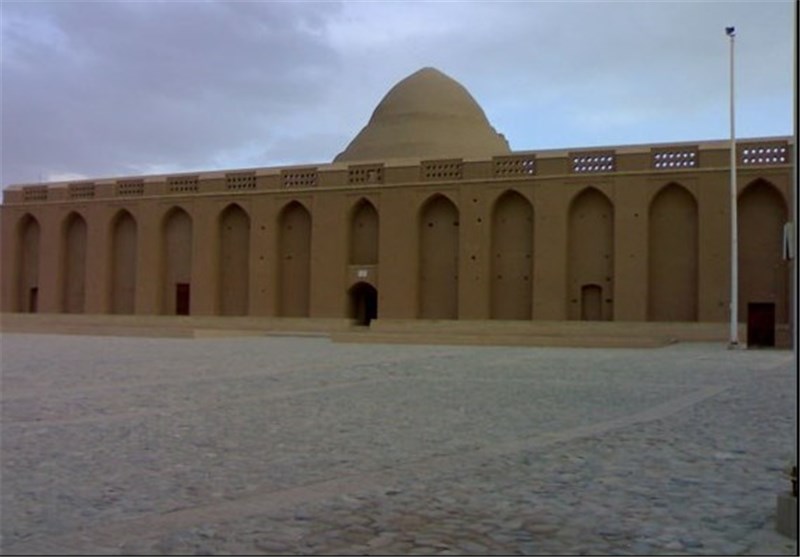 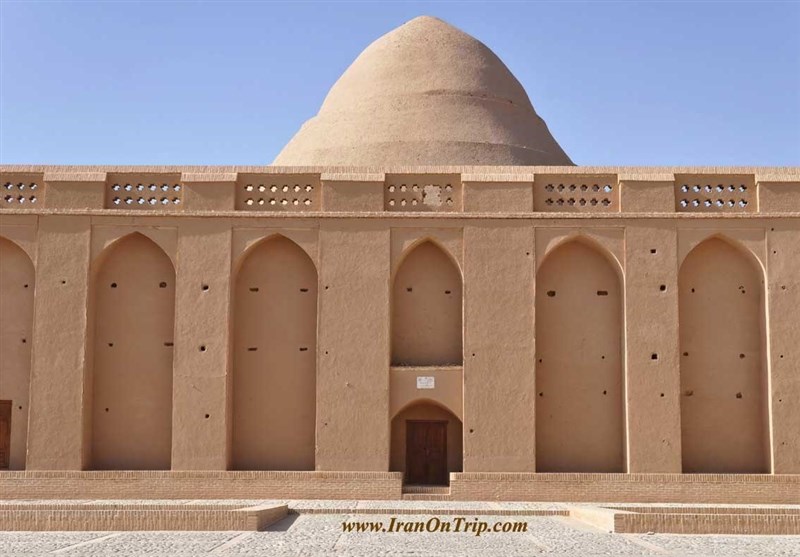 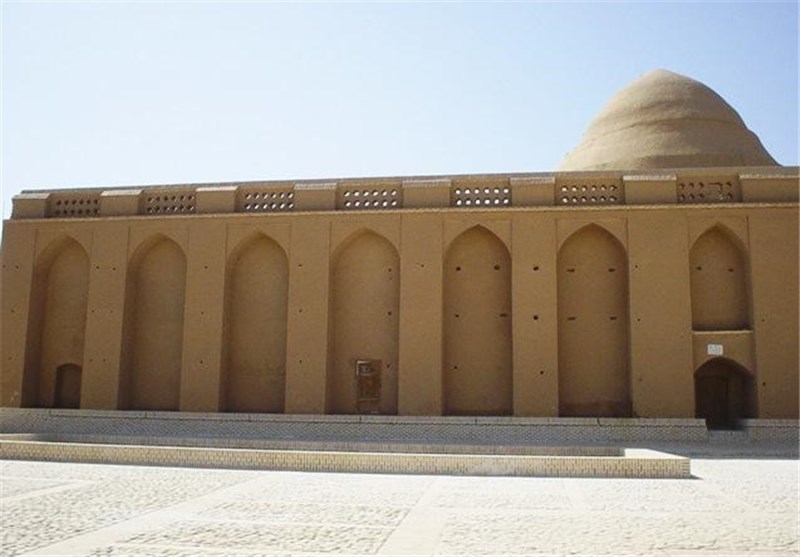 The Historic Watchtower of Shiraz, South of Iran

Choubar Countryside; A Heaven above The Clouds

The Historic Watchtower of Shiraz, South of Iran

Choubar Countryside; A Heaven above The Clouds