TEHRAN (Tasnim) - Leader of the Islamic Revolution Ayatollah Seyed Ali Khamenei on Sunday lashed out at the US for its corrupt presence in the region, saying it has led to current turbulent situation.

“The reason for the current turbulent situation in our region is the corrupt presence of the US and its cohorts. The only way to confront this is to depend on cooperation within the region,” the Leader noted.

“The current situation in the region demands—more than ever before—the strengthening of relations between countries in the region as well as avoiding the influence of foreigners’ inductions.”

“Iran has recurrently announced it’s ready to establish closer ties with countries in the region,” the Leader noted.

The Leader noted that Iran and Qatar's economic-political ties should be expanded.

“Of course, some, especially those in the region from the other side of the world, don't favor closer ties between regional countries. But, this isn’t their business and regional countries won't accept domination and intrusion,” Ayatollah Khamenei went on to say.

In this meeting, with President Hassan Rouhani also in attendance, Sheikh Tamim bin Hamad Al Thani expressed that he was very pleased to meet with the Leader of the Islamic Revolution, confirming that the West Asia is in a very difficult situation.

"We completely agree with your remarks concerning the need for increasing cooperation within the region, and we believe talks should be organized among the countries of the region on a larger scale," he added.

Referring to his negotiations in Tehran, the Emir of Qatar added, "Based on our talks, a common commission of the two countries is going to be held in Iran within three months, and hopefully, our economic ties will also expand to the same level as our political relations."

Sheikh Hamad Al Thani further thanked the Islamic Republic of Iran’s assistance, support and stance in the face of sanctions imposed on Qatar. 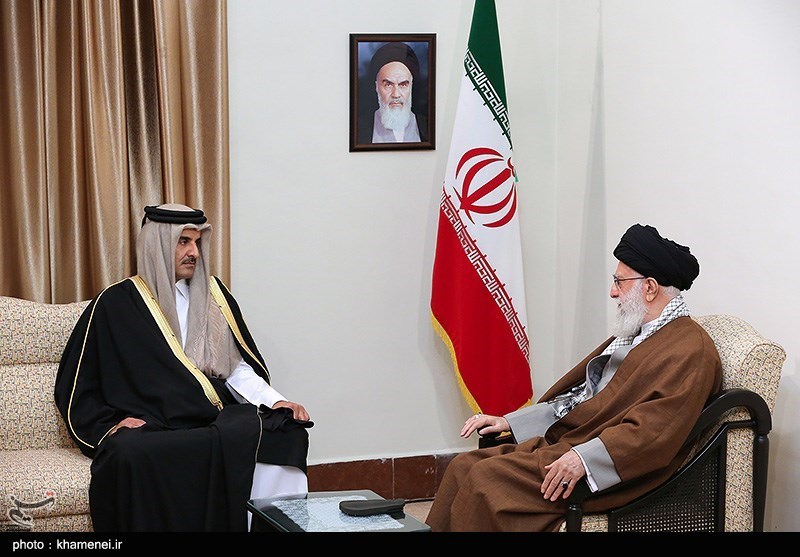 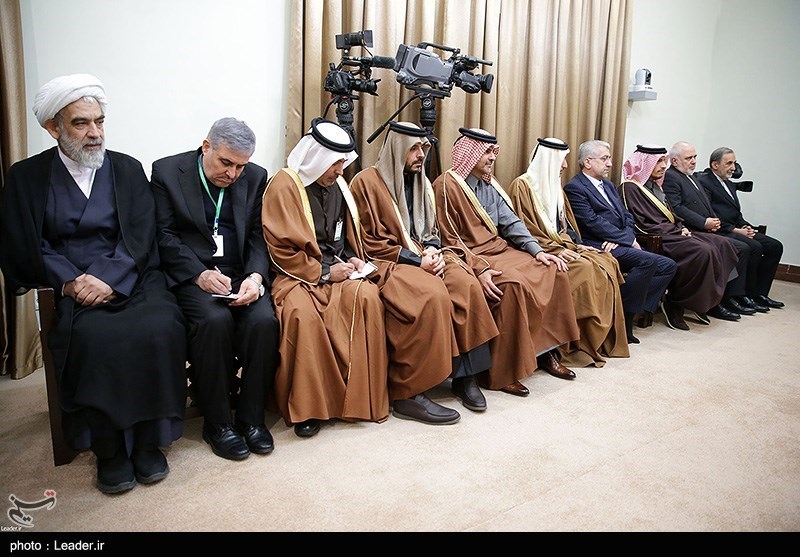 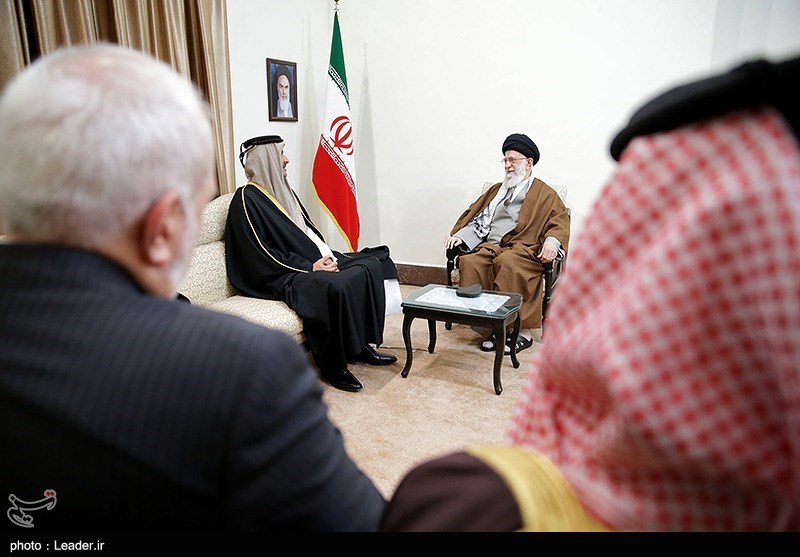