TEHRAN (Tasnim) – Protesters are taking to the streets of Iraqi capital Baghdad on Friday for a million-man rally to call for an end to the military presence of United States in their country.

In the early hours of Friday, protesters, including men, women and children of all ages, carried Iraqi flags and marched under grey skies.

Loudspeakers blasted "No, no America!" at a central square in Baghdad. Protesters also held up a poster reading, "Death to America. Death to Israel."

The US military presence in Iraq has become a hot-button issue in the country since a US drone strike outside Baghdad's international airport.

Friday's rally is supported by mainstream Shia parties, including al-Sadr's political rival Hadi al-Ameri, who heads the Fatah bloc in parliament, as well as the Popular Mobilisation Forces (PMF, or Hashd al-Shaabi).

Al Jazeera's Imran Khan, reporting from the protest, said the turnout was a "real show of strength".

"It almost doesn’t matter if this is a million people or less. The size and the vocalness of the crowd has made sure that the message has been sent now." 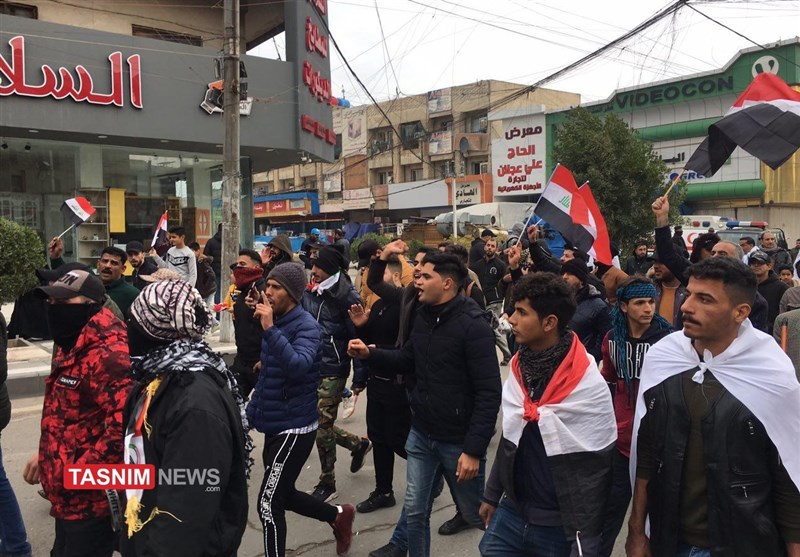 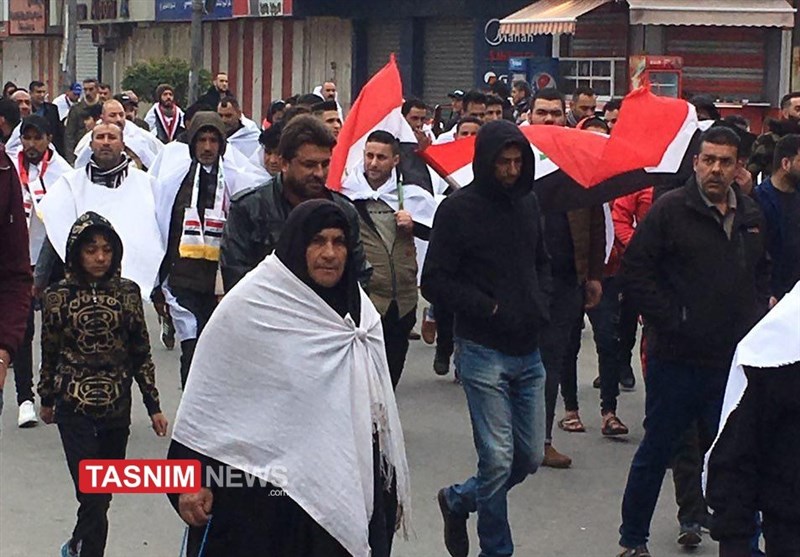 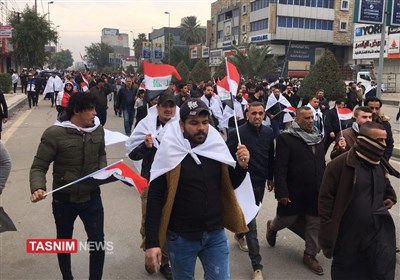 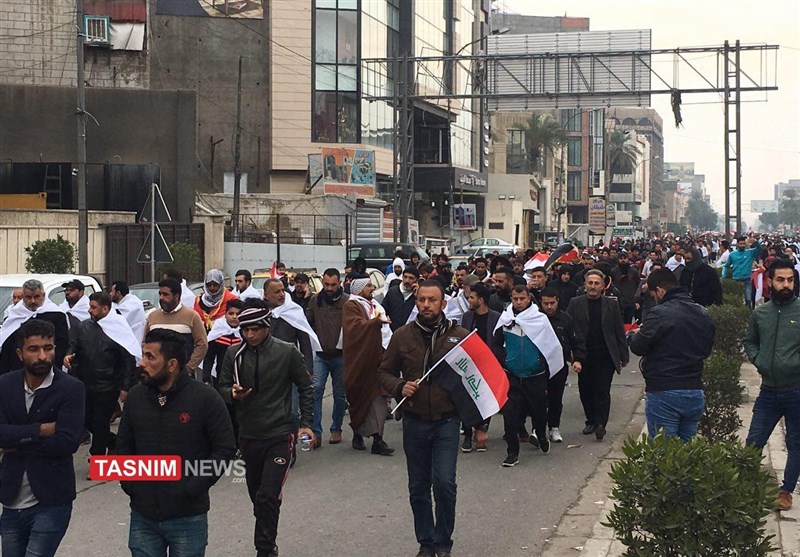 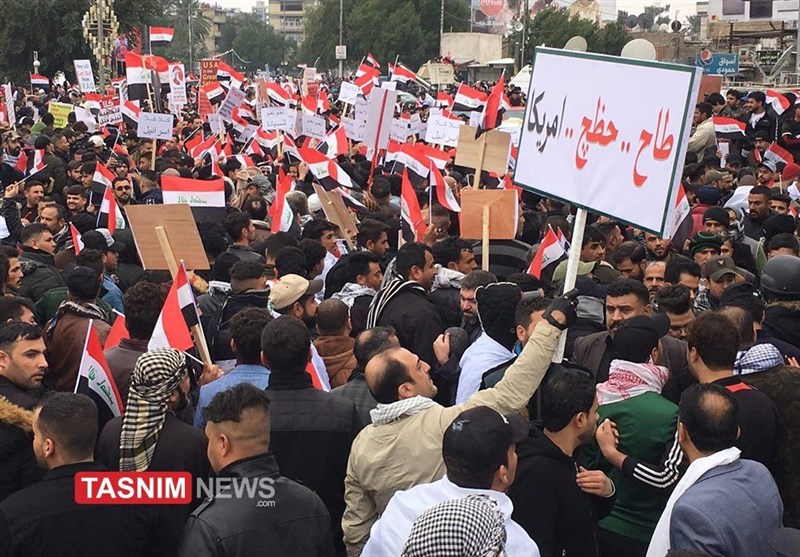 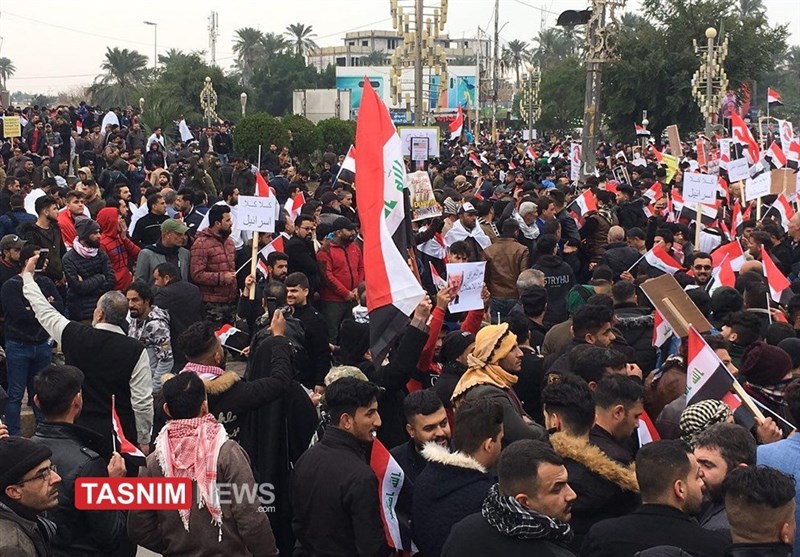 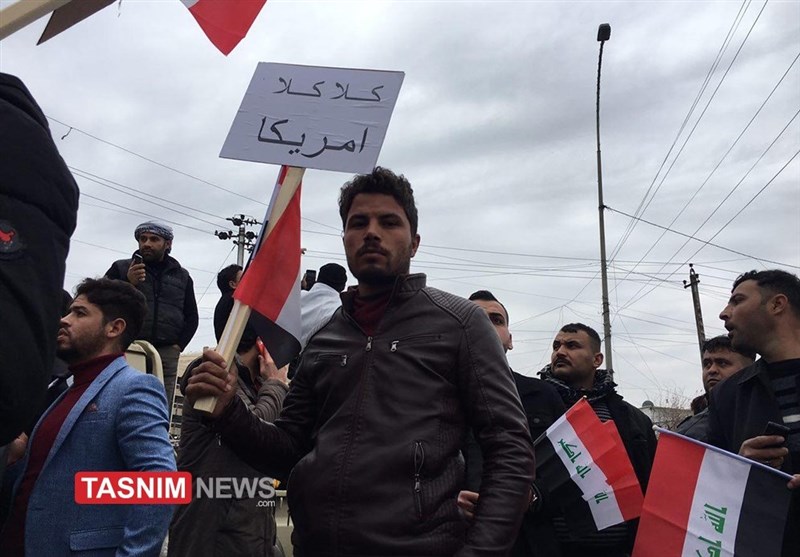 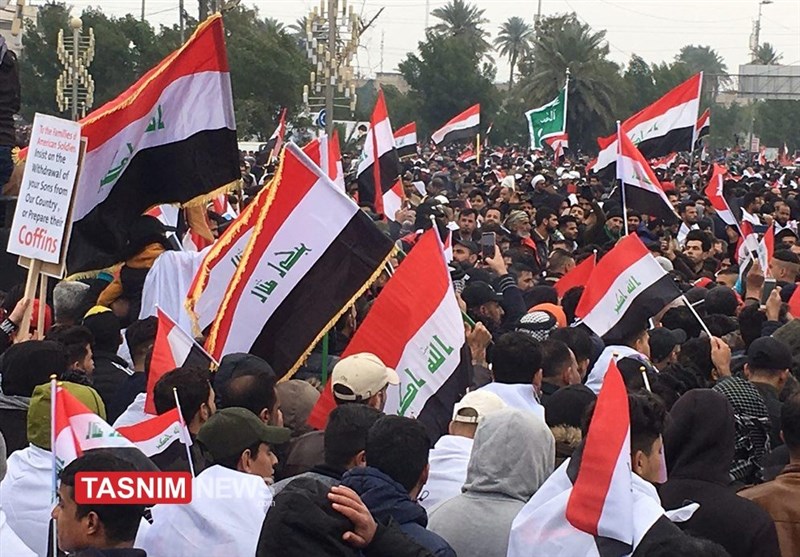 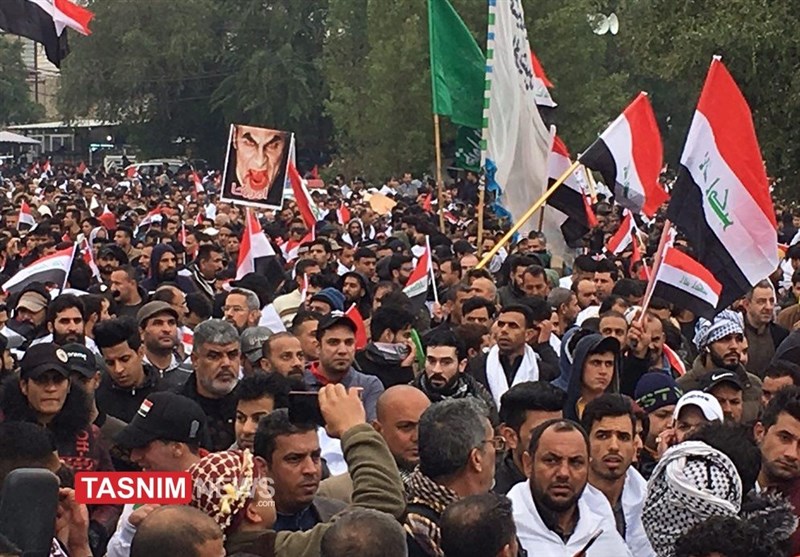 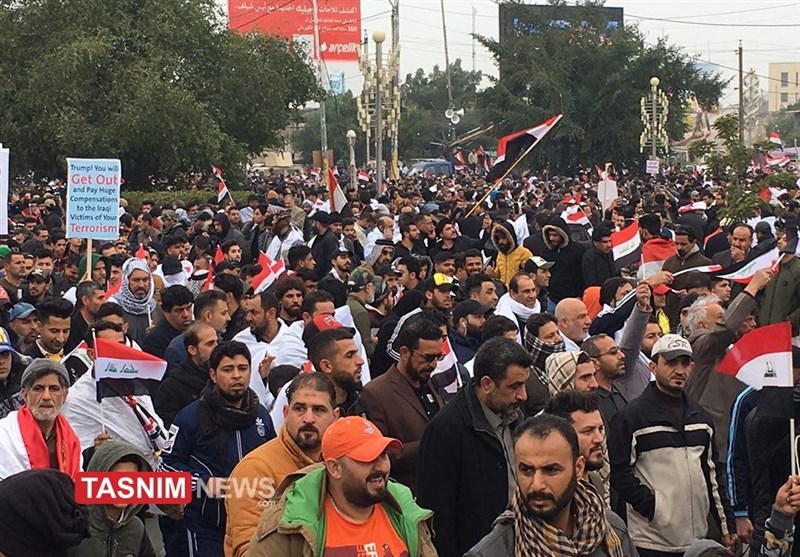 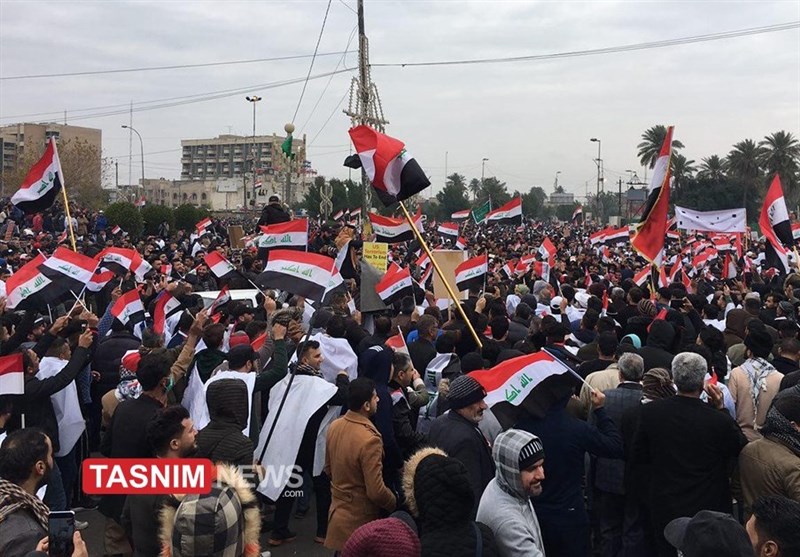 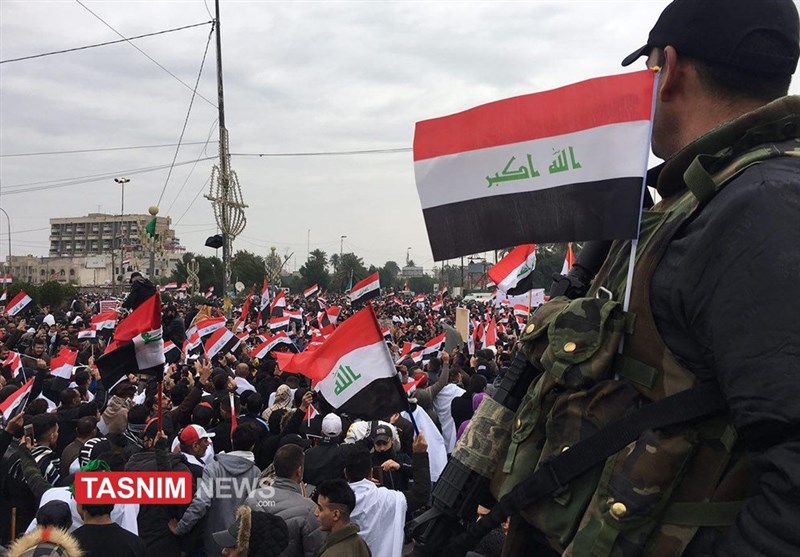 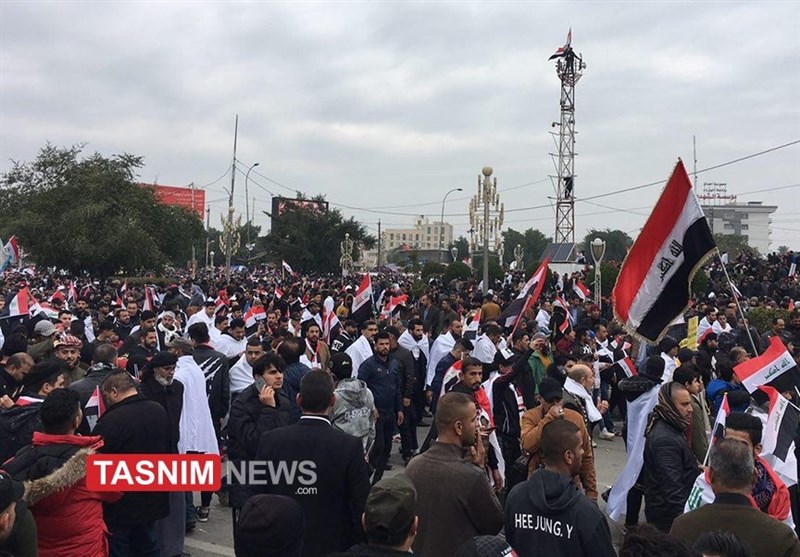 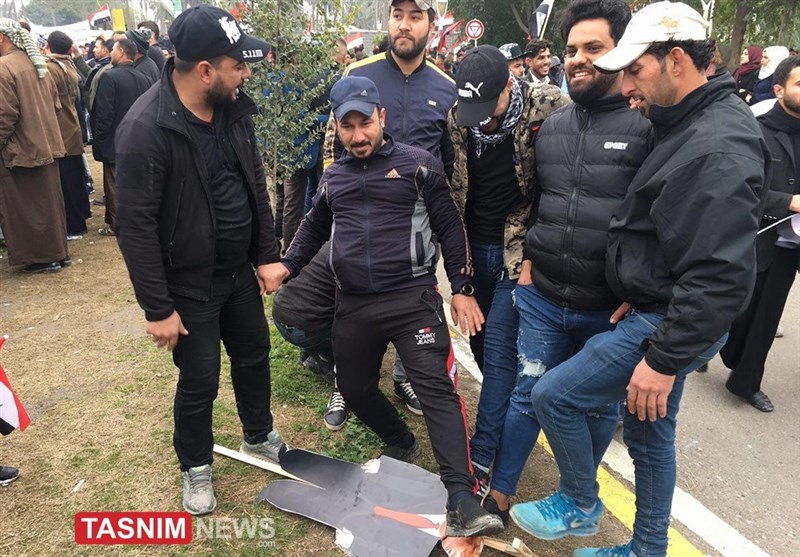 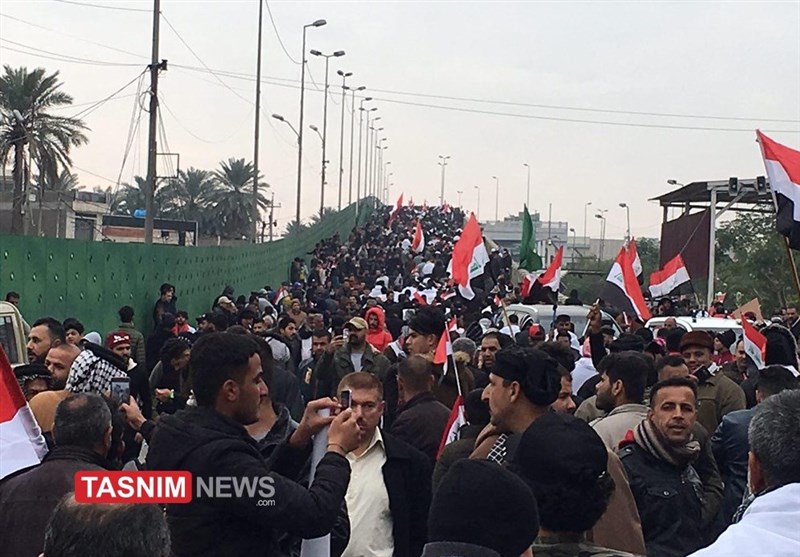 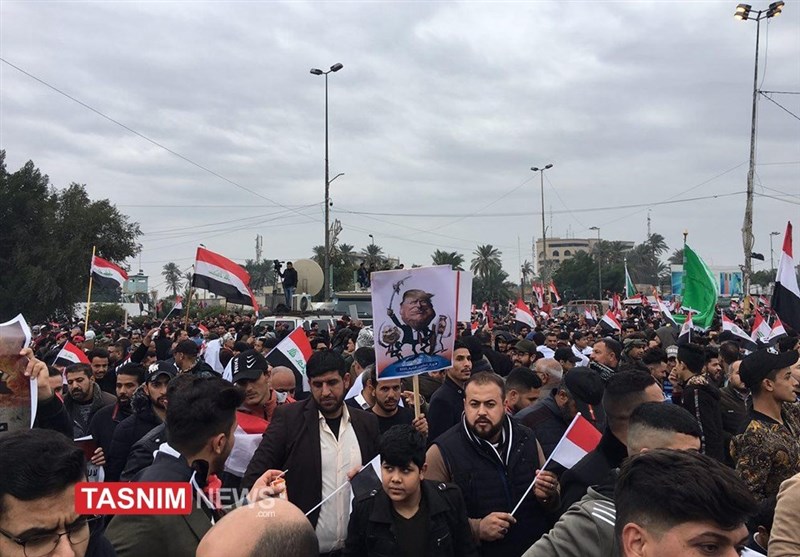 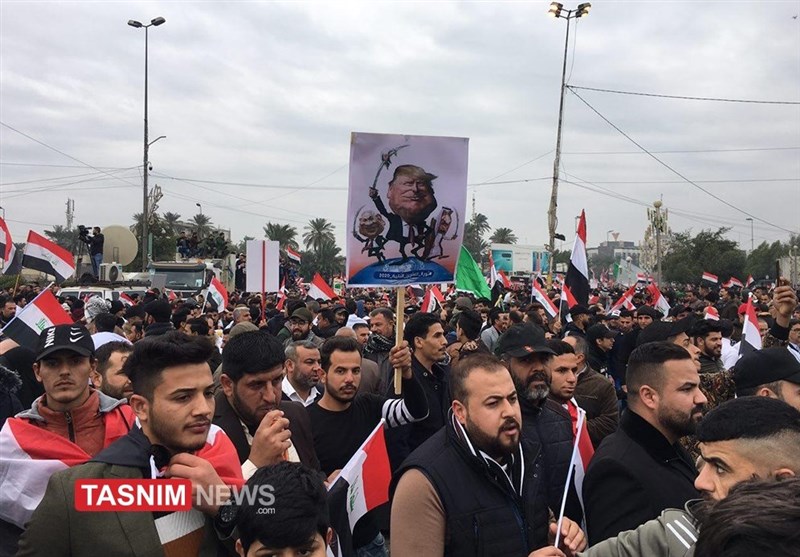 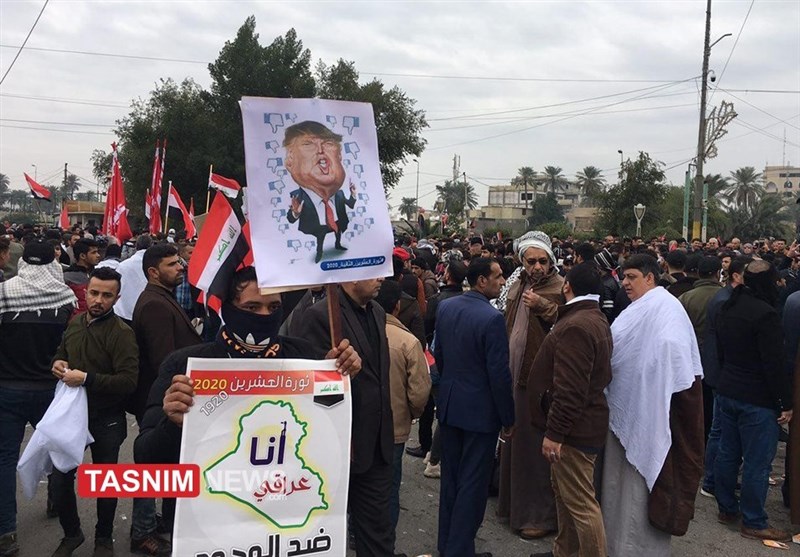 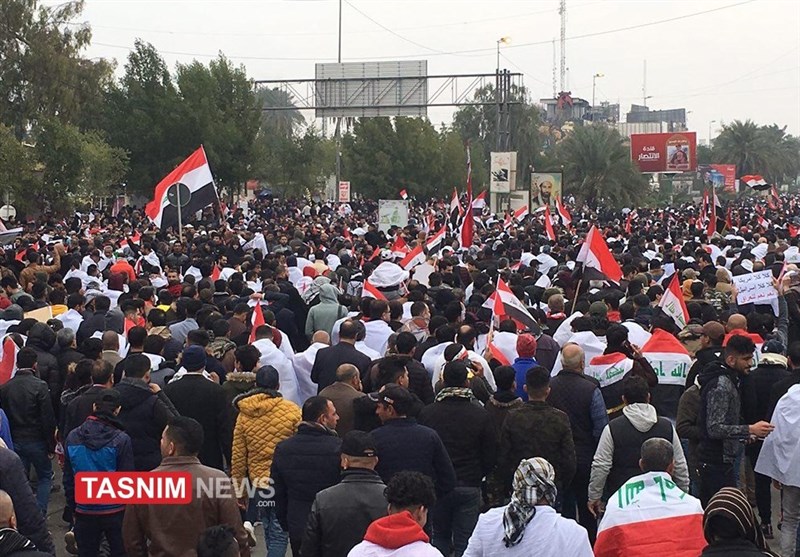 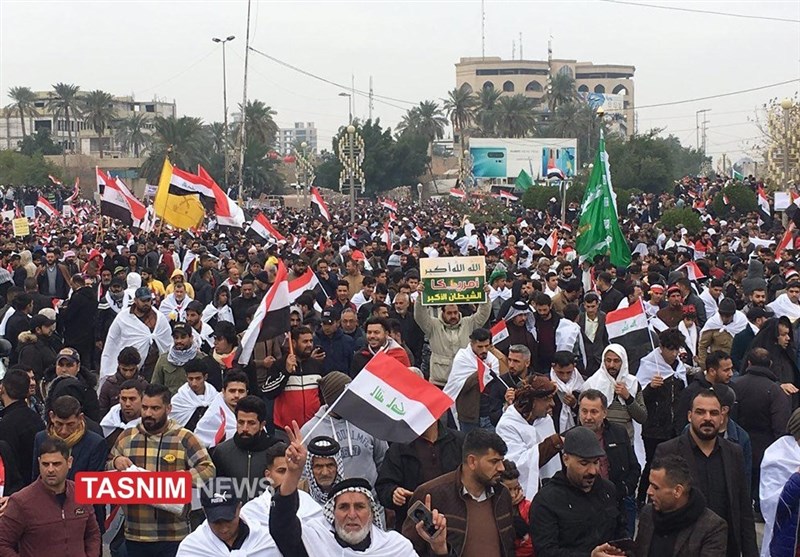 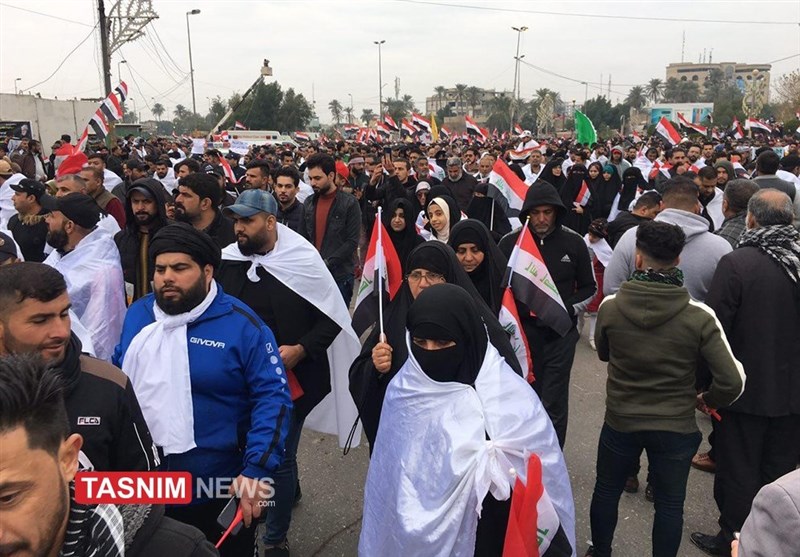 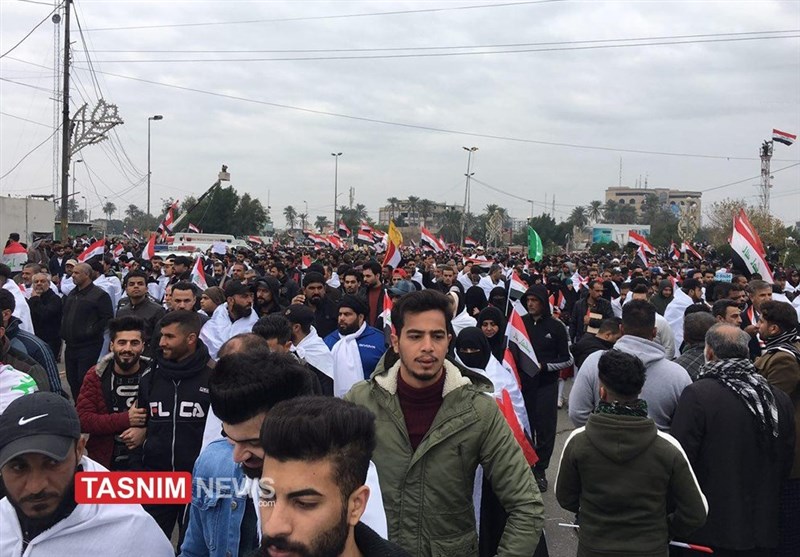 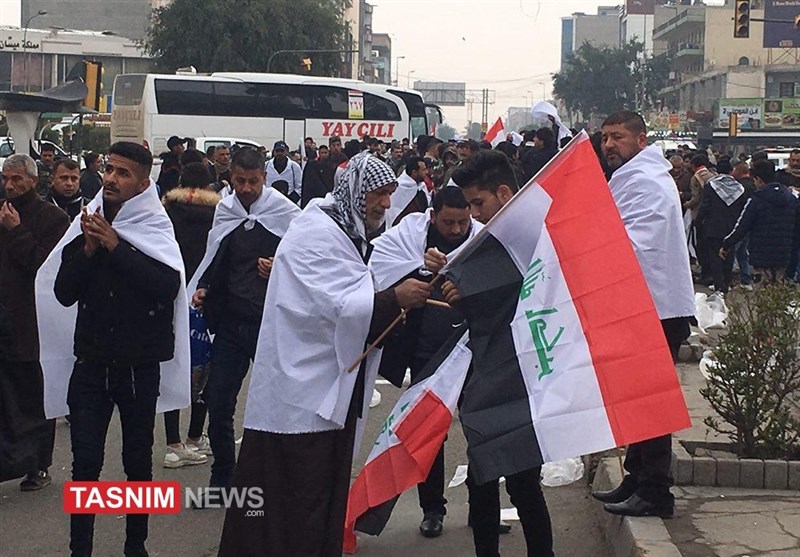