TEHRAN (Tasnim) – The Islamic Revolution Guards Corps (IRGC) Aerospace Force, for the first time, put on display the full wreckage of a modern American spy drone which was shot down by the forces in southern Iran in June.

The Islamic Republic of Iran Broadcasting (IRIB) on Thursday broadcast footage showing the remains of the American spy drone downed in June 2019 by the IRGC Aerospace Force.

A small part of the drone’s wreckage had been put on display a day after the shooting down.

The IRGC said on June 20 that a US spy drone that violated the Iranian territorial airspace in the early hours of the day was shot down by the IRGC Aerospace Force’s air defense unit near the Kooh-e-Mobarak region in the southern province of Hormozgan. 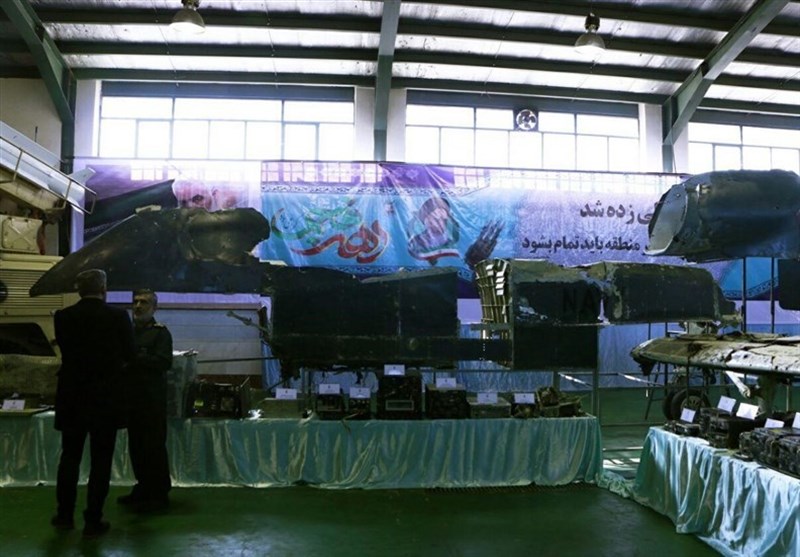 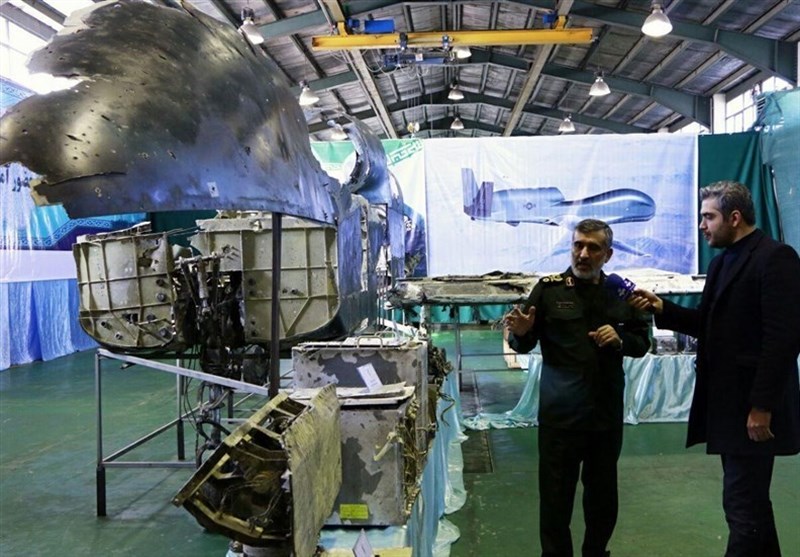 Iran to Put Downed US Drones on Display: Official

Iran to Put Downed US Drones on Display: Official

BBC Attempting to ‘Sow Distrust’ in Minds of Iranians over COVID-19: US Analyst

Leader Urges Punishment for Those Responsible in Building Collapse Tragedy