The 112 vessels the IRGC Navy received on Thursday are fast attack craft of different types, including Zolfaqar speedboats as well as Heidar-class and Meead-class boats.

They are expected to enhance the IRGC Navy’s power and the offensive capabilities of the naval forces ensuring the security of the Persian Gulf waters. 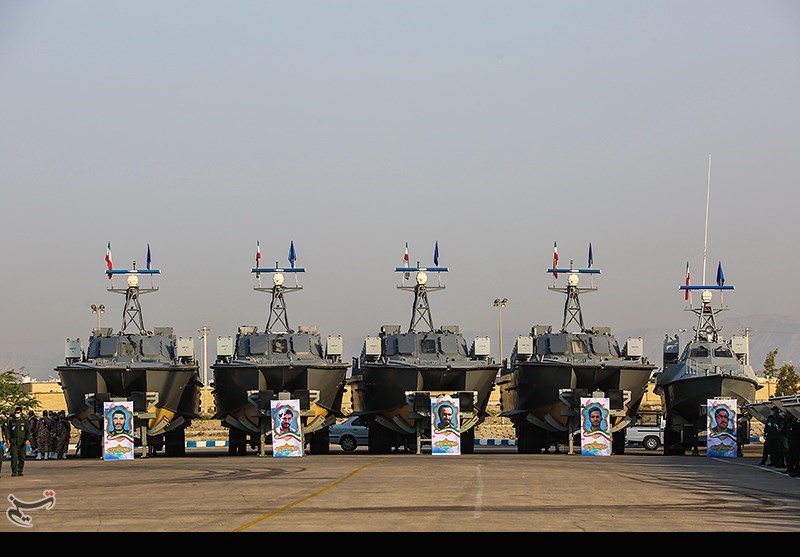 The doctrine behind the use of missile boats is based on the principle of mobility over defense and firepower.

IRGC Navy to Use New Weapons in Future Drill: Commander

IRGC Navy to Use New Weapons in Future Drill: Commander