TEHRAN (Tasnim) – The ambassadors of Armenia and the Republic of Azerbaijan in Tehran talked to Tasnim about the stances of their respective governments on the situation in Nagorno-Karabakh after a flare-up of fighting in the disputed region.

The military forces of Armenia and the Republic of Azerbaijan started a new round of clashes over the disputed region of Nagorno-Karabakh on Sunday, the heaviest fighting between the two countries in years.

While the military forces from both sides accuse each other of operations leading to the major escalation, Tasnim News Agency has held interviews with the ambassadors of Armenia and the Republic of Azerbaijan about the fresh violence.

In a face-to-face interview, Azeri Ambassador Bunyad Hasanov voiced his country’s readiness for both political and military solutions to the conflict, stressing that Armenian forces must leave “the occupied soil of Azerbaijan”.

“We have always told Armenia that there is a peaceful solution to the conflict through dialogue provided that the armed forces leave the Azeri soil and the occupied territories, but Armenia has always taken advantage of the situation and violated the ceasefire,” he added.

He also lashed out at Armenia for targeting the ordinary people of Azerbaijan after breaching the ceasefire deal, not only in the “occupied Karabakh” but also at the border areas. 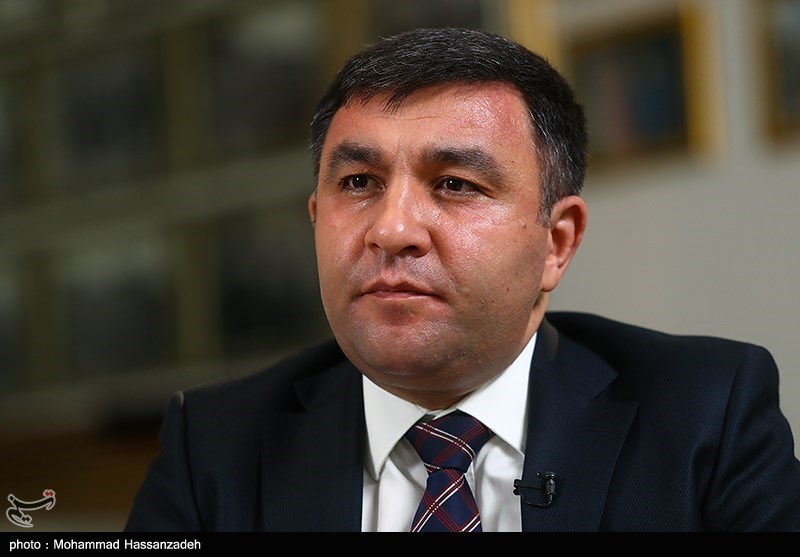 Hasanov said Armenian Prime Minister Nikol Pashinyan, who was a journalist in the past, is trying to set up a show to weather the crises caused by the COVID-19 pandemic over the past four months and the problems with former allies.

The ambassador also underlined that Baku is ready for both military and political solutions to settle the crisis, saying the one and only condition to resolve the issue is for the Armenian armed forces to leave “the occupied soil of Azerbaijan”.

Also in a written interview, Tasnim asked the ambassador of Armenia questions about the Nagorno-Karabakh dispute.

Artashes Tumanyan said the reason for the outbreak of violence is the Republic of Azerbaijan’s “harsh and extremist stances, staying away from the peace negotiations process, and (sticking to) the idea of military settlement of Nagorno-Karabakh dispute”.

The Armenian envoy also said that the Azeri side had already defined the magnitude and area of clashes. “In fact, the military and political leadership of Azerbaijan has withdrawn from the process of peace talks and is willing to solve the problem with war.” 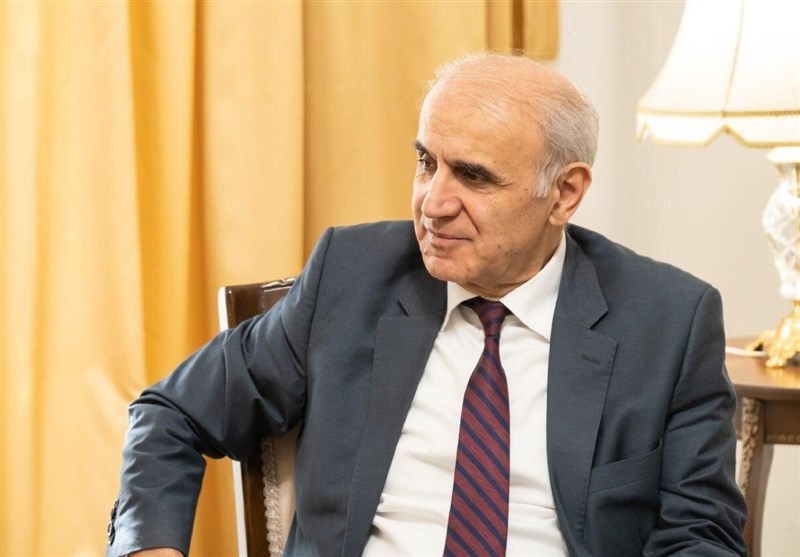 Armenia’s stance is clear and internationally-accepted, according to which the dispute has no military solution, the envoy added.

Asked how long the fighting may continue, Tumanyan said, “Under the conditions that a full-blown military operation is underway, it is difficult to make predictions, specifically when Azerbaijan has attacked and violated Armenian soil.”

The ambassador reaffirmed Armenia’s determination to “protect the safety of Artsakh’ residents vigorously.”

IAEA Expresses Satisfaction with ‘Good Level’ of Cooperation with Iran

Time for US to Abandon Obstinacy: Iranian Spokesman