TEHRAN (Tasnim) - All cities in Iran has a main or Jameh mosque that typically joins to bazar and they constitute together the center of social activities.

Qom is not an exception. Atiq Jameh Mosque that is placed in the center of the city, in Labchal neighborhood and Azar Street, close to Rey gate, is one of the oldest mosques of the city.

Atiq Jameh Mosque of Qom is a complex including several buildings related to different historical periods, but the construction date of the current building is 529 AH. Some reconstructions and repairs were carried out in time of Fathali Shah Qajar, the traces of which is still visible in the stucco inscriptions existing in the building.

The history of Atiq Jameh Mosque of Qom goes back to the second half of the third century AH. Although we don’t know exactly the founder of this building, according to the book “The Treasure of Qom Monuments”, it is attributed to a person named Jani Khan, who also built the school placed in front of the mosque. Sultan Jani Khan was the king of Turkistan and the complex was built by him in 755 AH.

The complex includes the buildings of several periods among which a two-porch mosque in form of a square rectangle is observable. According to some people, this is the second oldest mosque in Qom after Imam Hassan Asgari mosque. The high dome of mosque attracts the eyes of tourists.

No iron was used in the building of this great mosque and its dome that is totally 6000 square meters of area and it is nevertheless strongly standing after many years. The mosque consists of an old Maqsurah and dome, an old porch with two siquinchs and three prayer halls, one basement, Iwan, courtyard and the entrance gate. 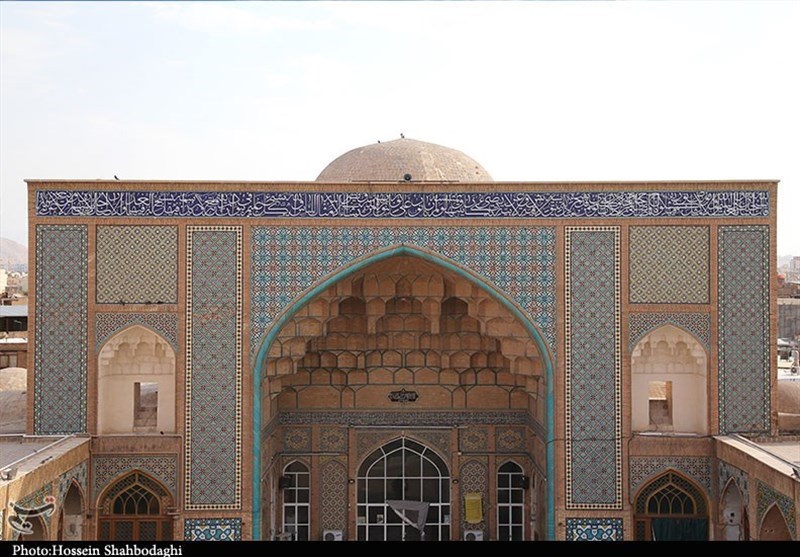 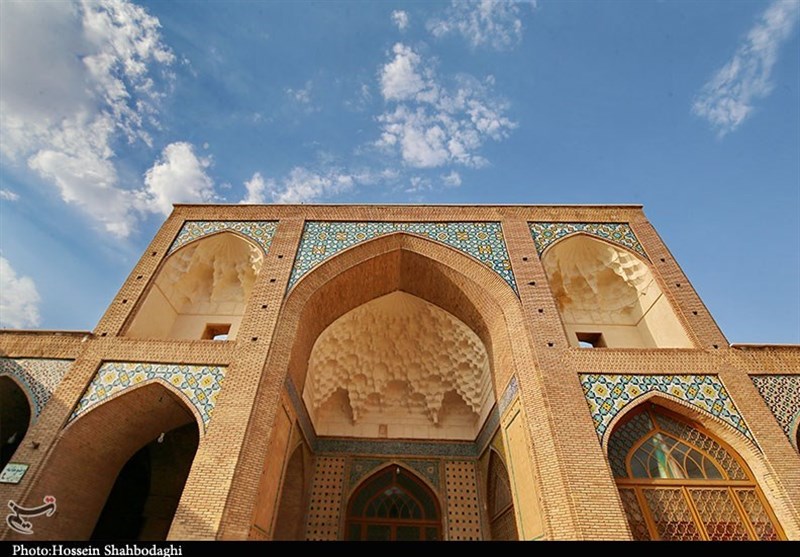 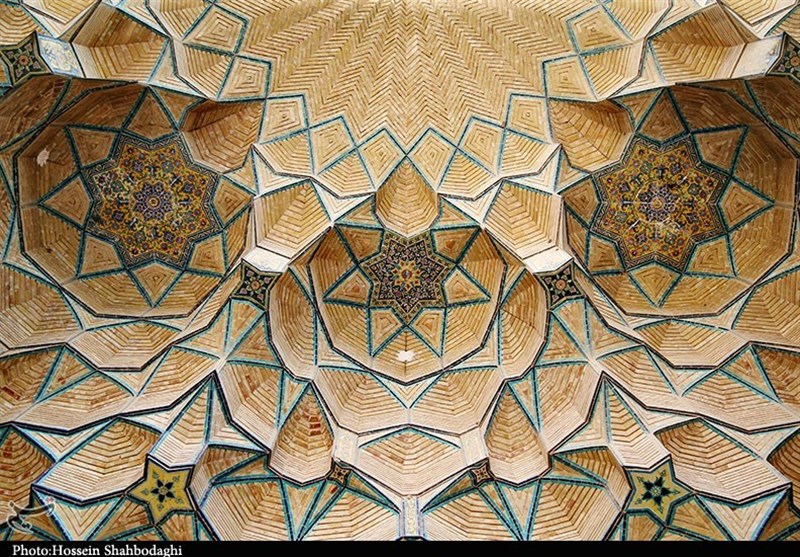 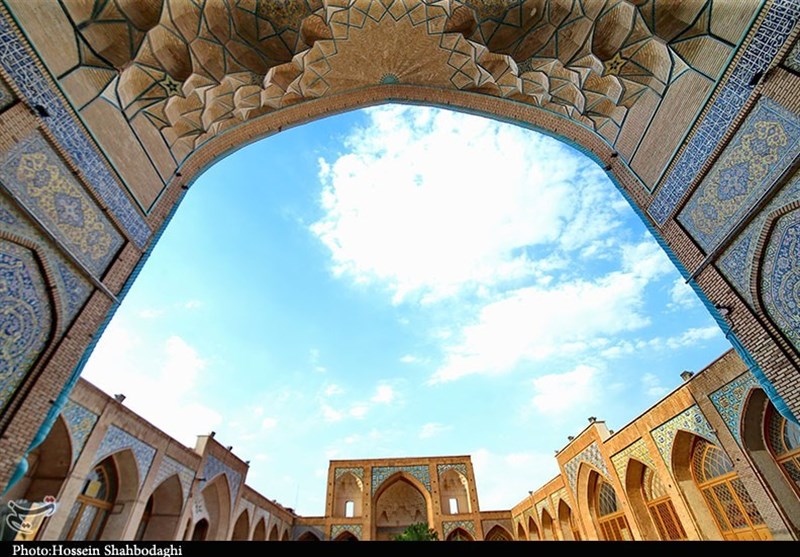 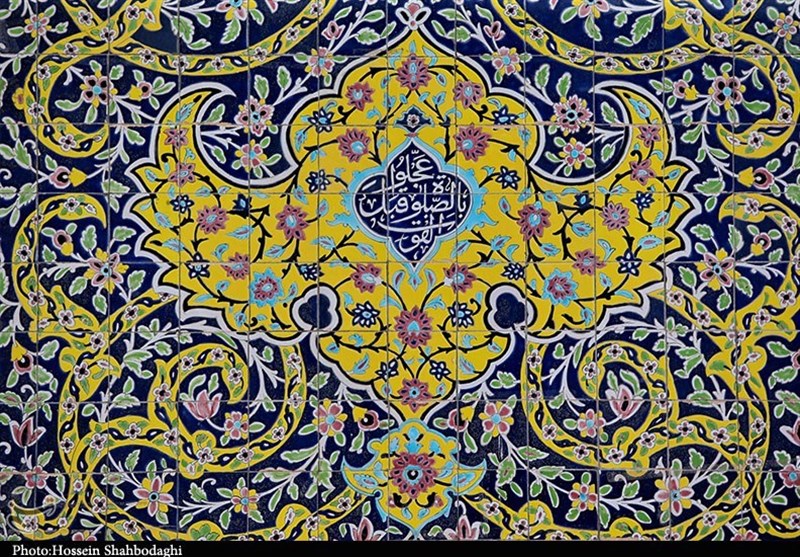 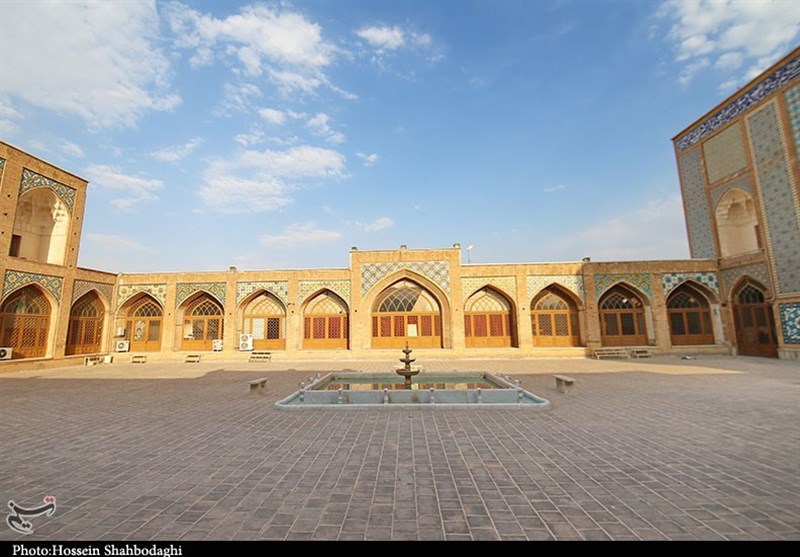 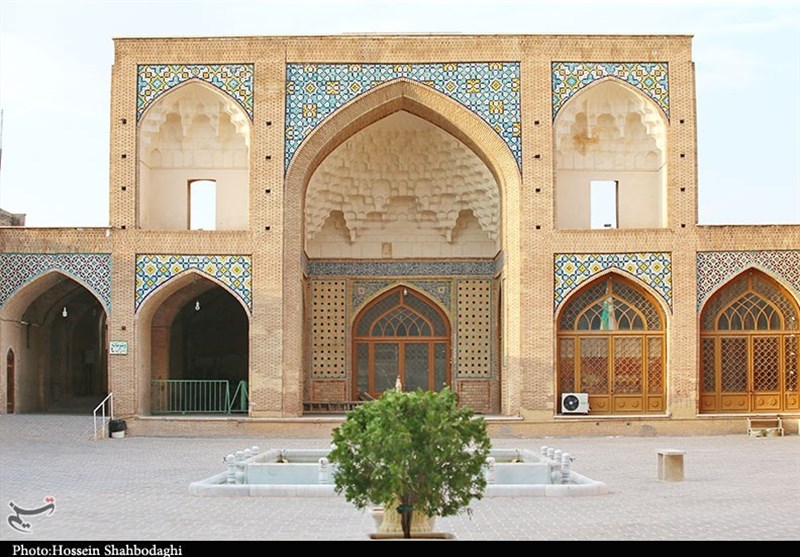 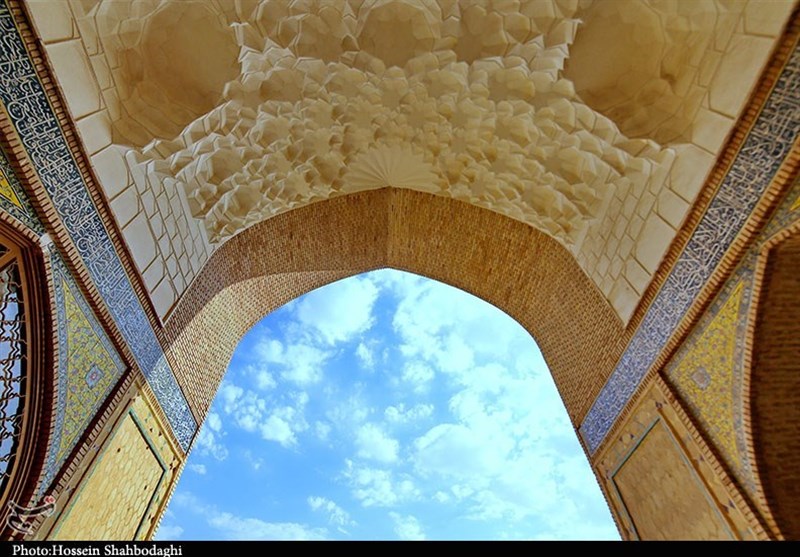 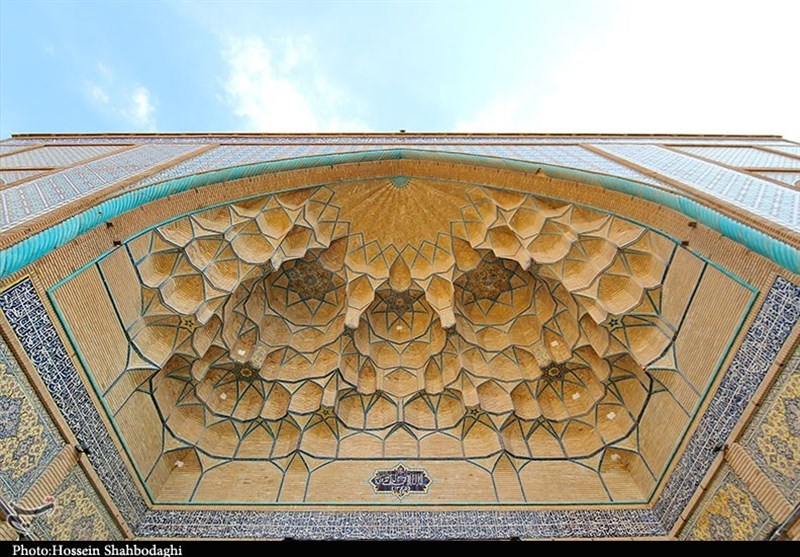